A choice selection of those being auctioned off this weekend

James Riswick
Mecum Auctions is stopping into Portland, Ore., this weekend (June 22-23), and before I stop by to check out the lots, I figured I'd do some Internet shopping before hand to see what sort weird and wonderful four-wheeled treasures will be on hand ... you know, in case my imaginary Uncle Mort dies leaving me $150,000 and clear instructions to spend it on something ridiculous. Oh Uncle Mort, you'll be missed.

So, here are some of the cars, trucks and others that caught my eye in the Mecum Auction Portland online catalog, which I urge you to thereafter check out and do some shopping yourself. Why not? It's fun. 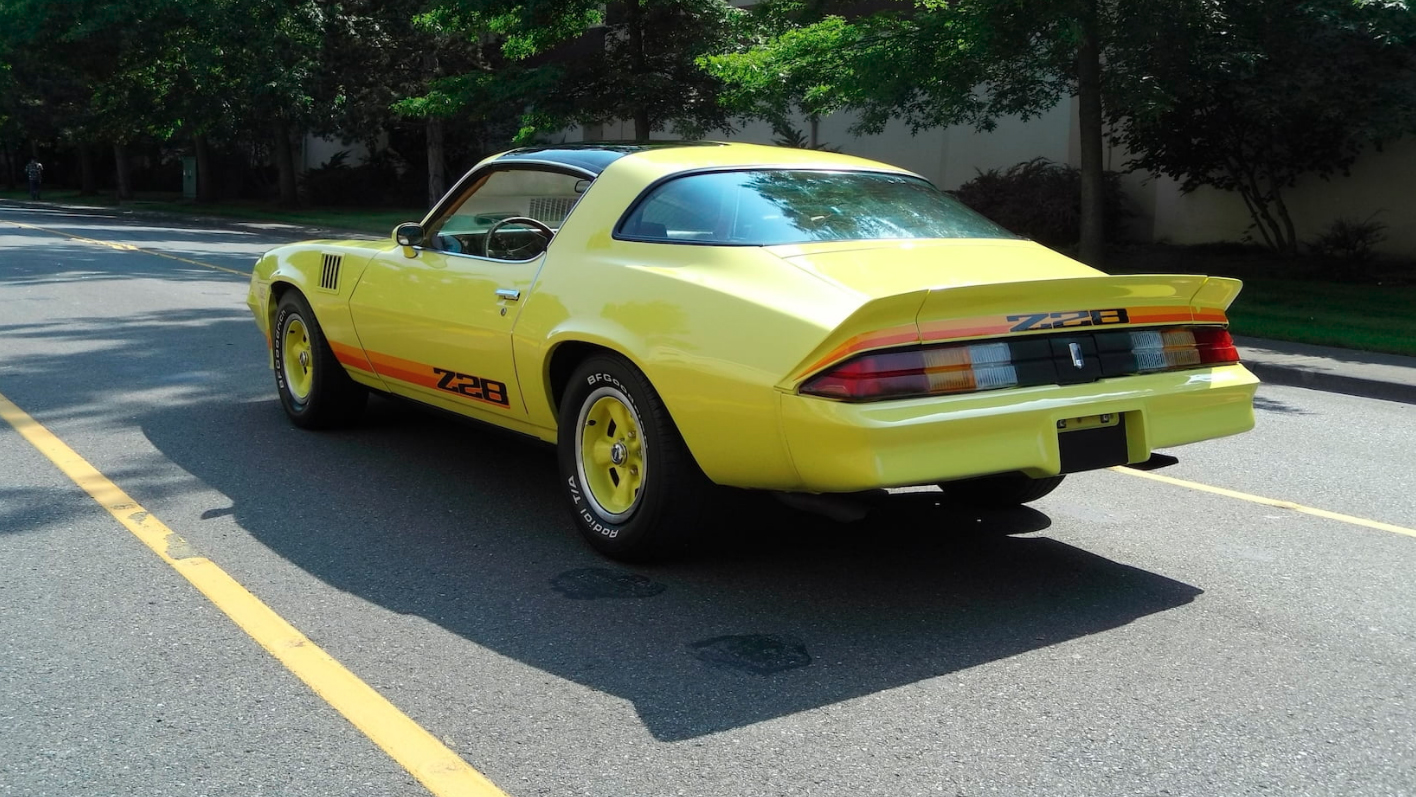 This extremely yellow 1979 Chevy Camaro Z28 with "rare factory T-Tops" Did you notice that it's yellow? 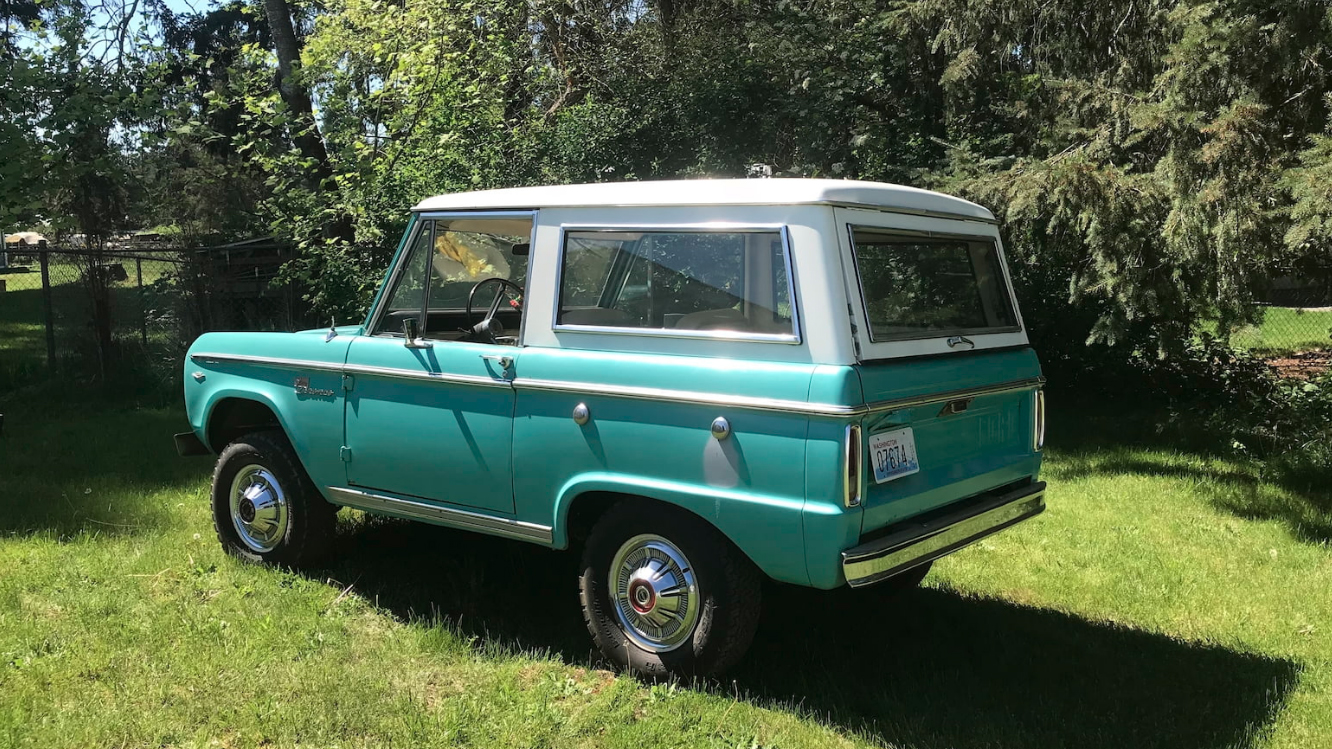 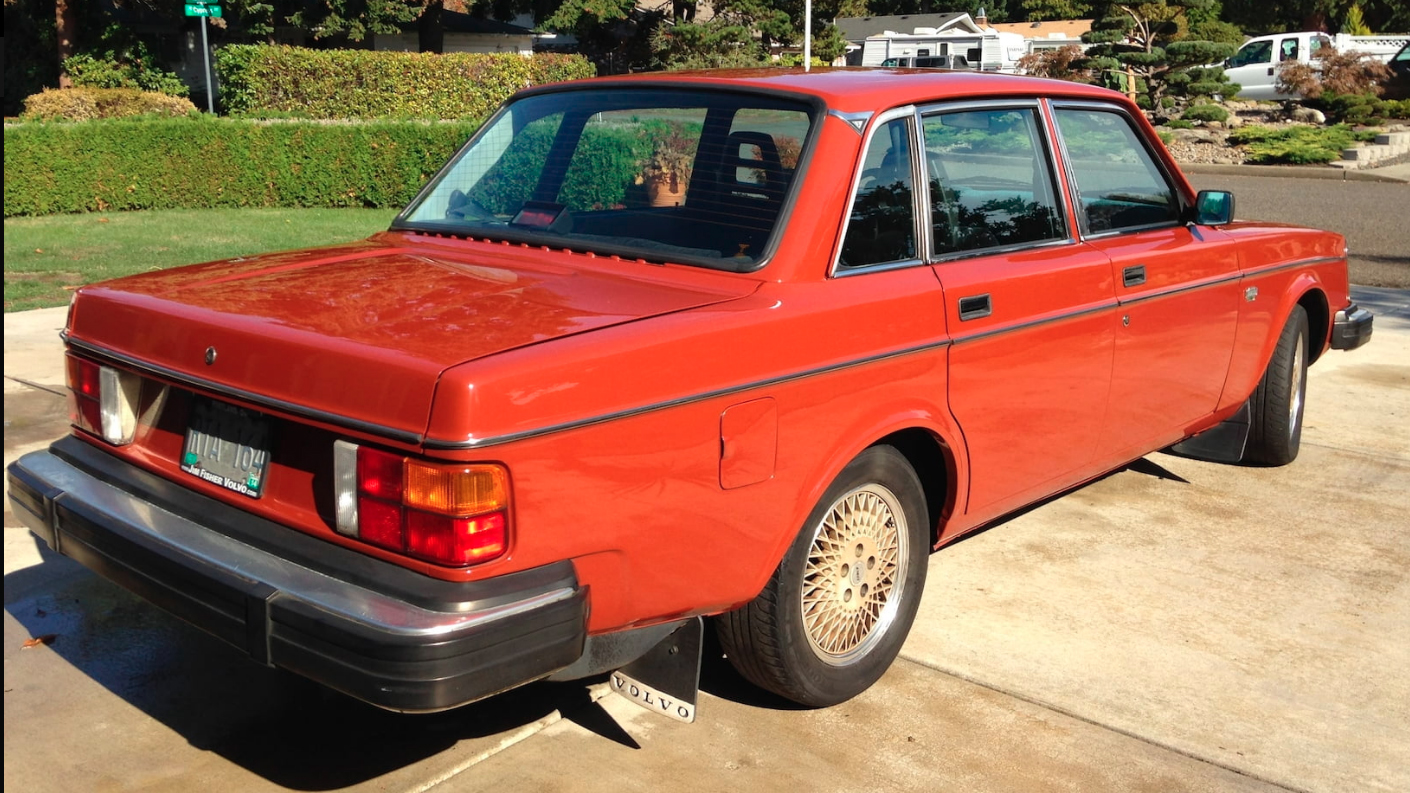 This old German-market Volvo. Because Portland. 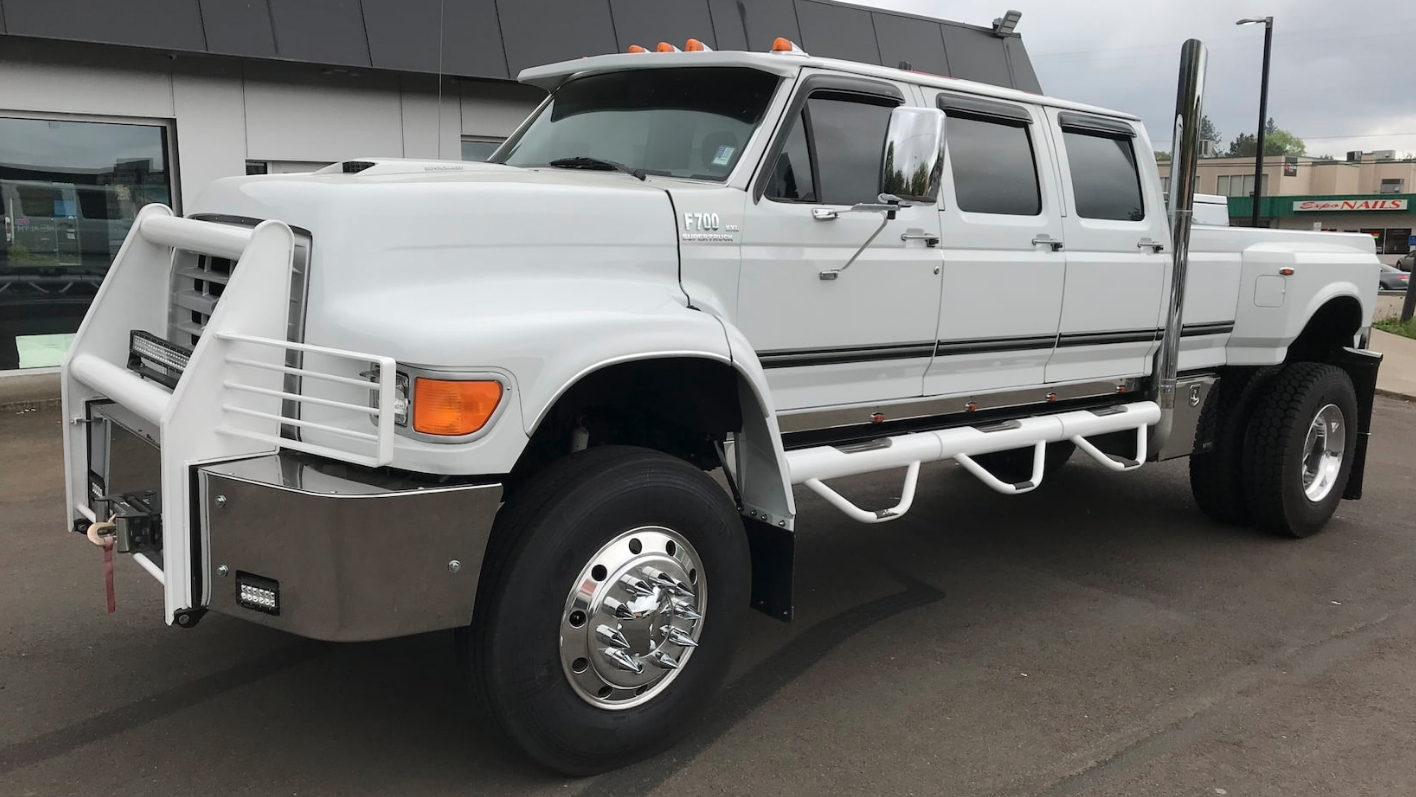 Man, this thing would really piss off my neighbors. At least there'd be enough room for them in it. The Ford "F700 XXL Supertruck." 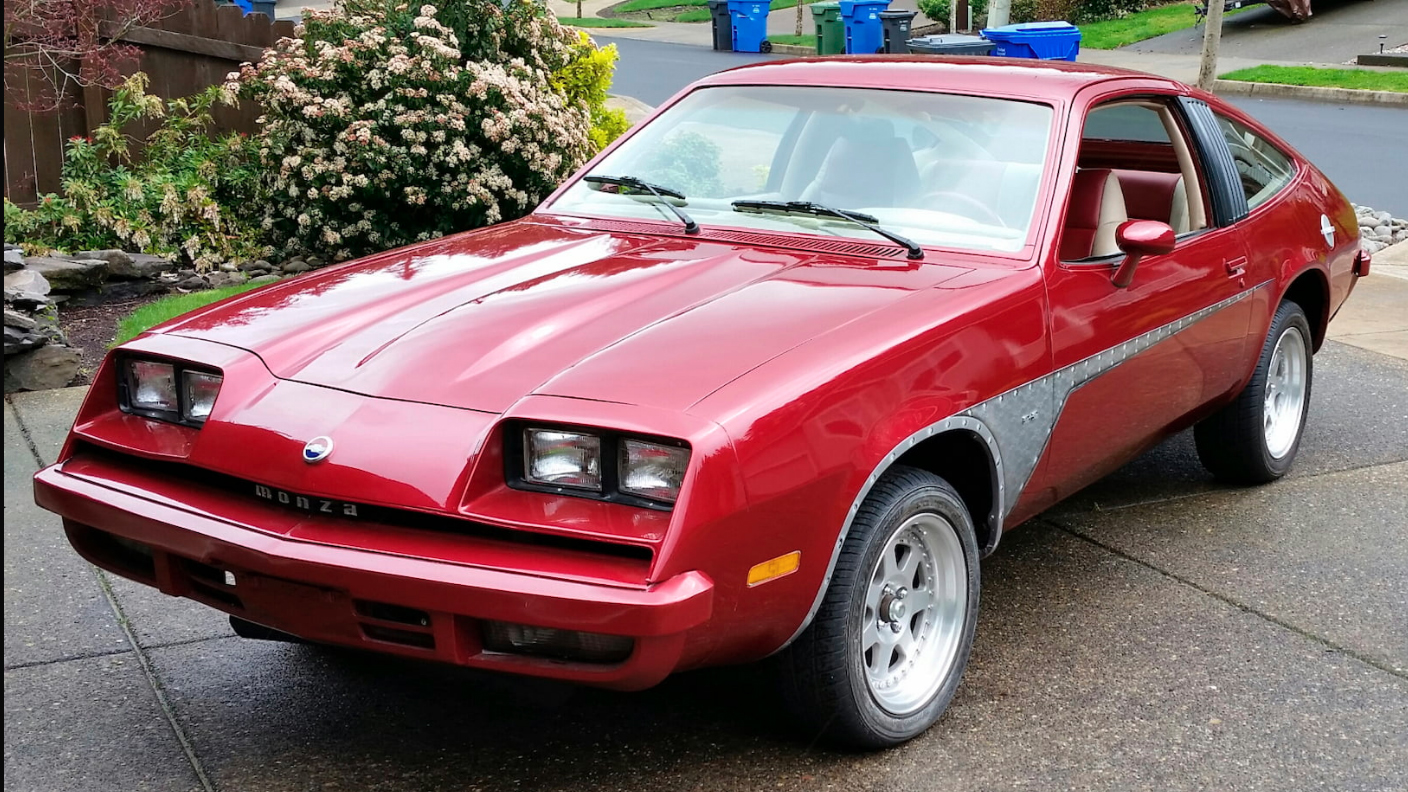 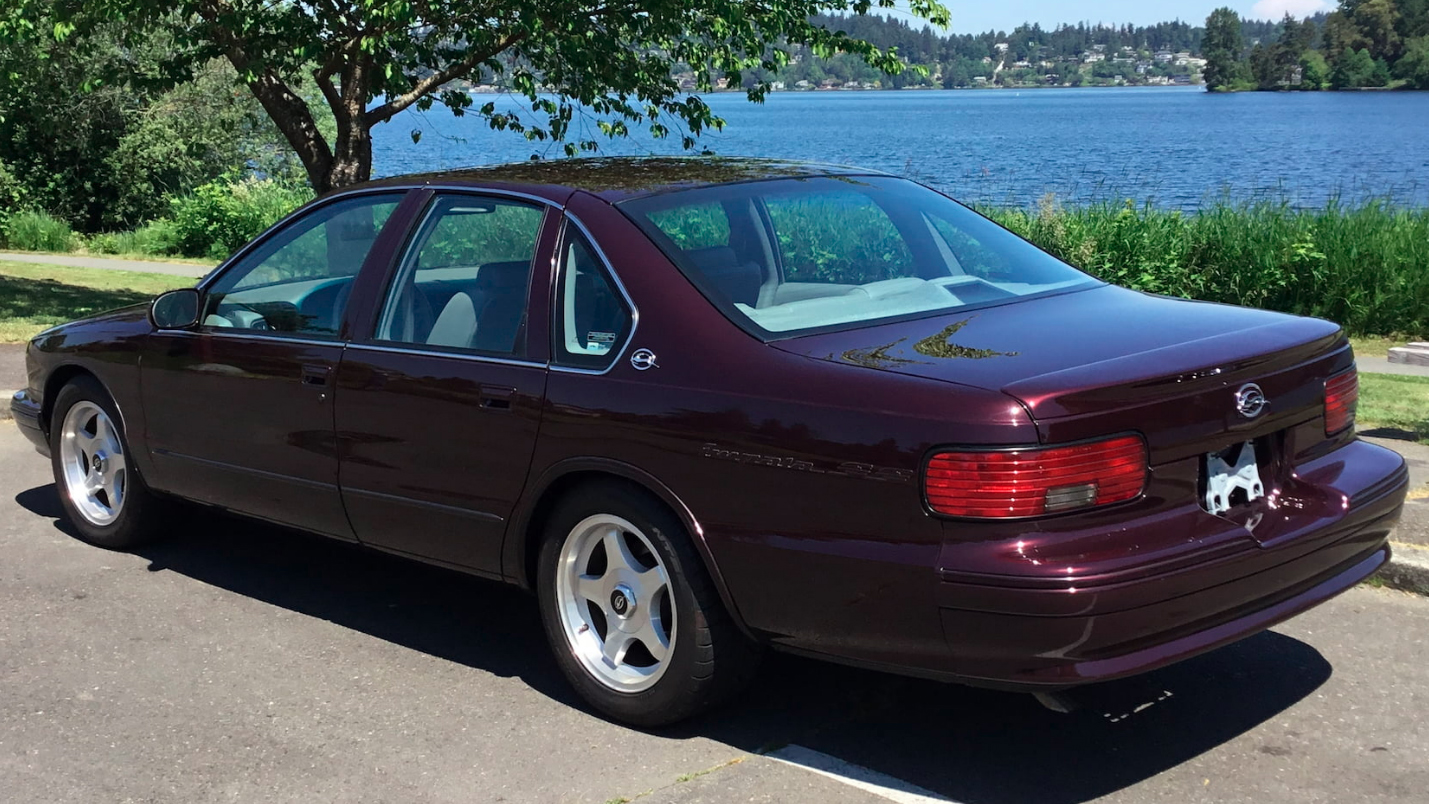 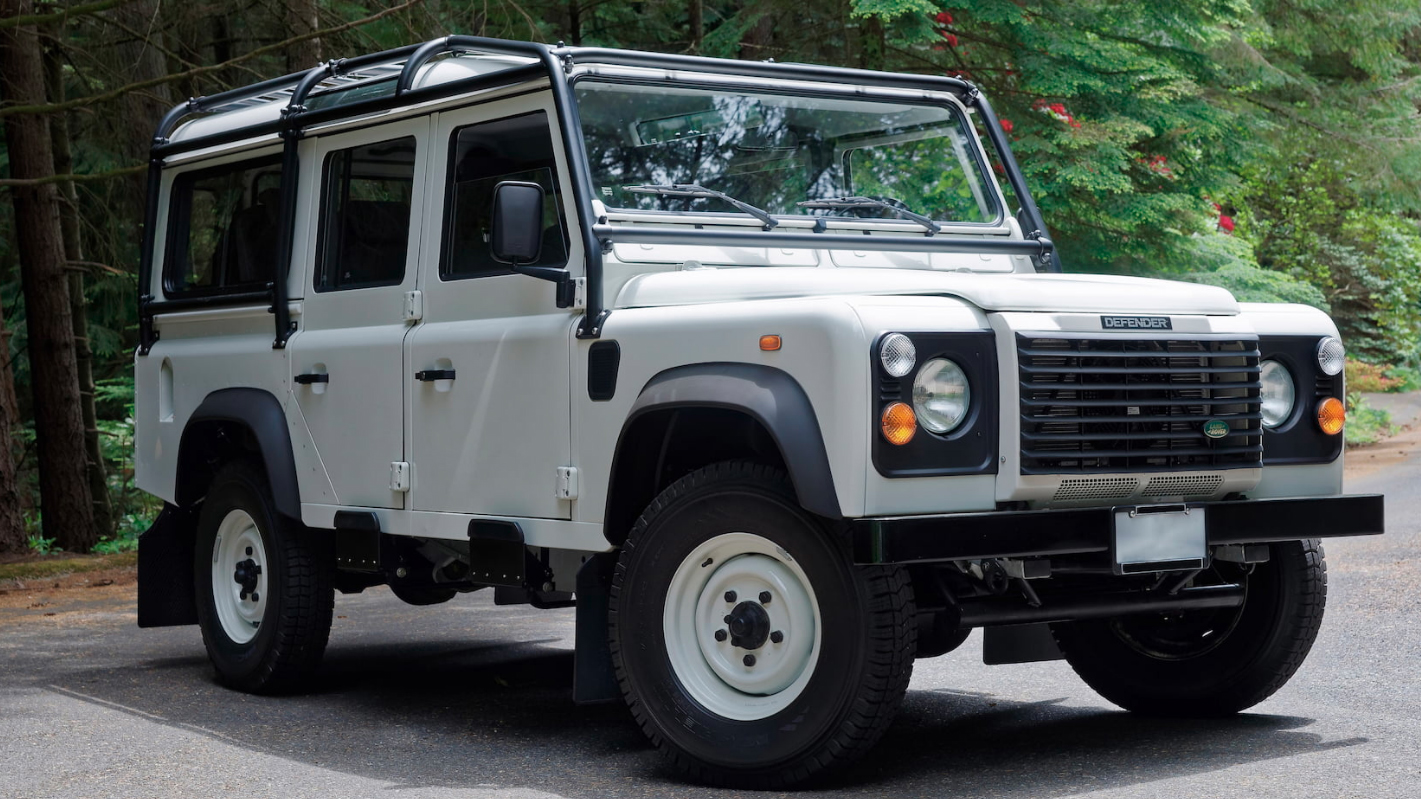 I recently found myself sandwiched between a D110 and a D90, both right-hand drive imports, while driving through downtown Portland. So, it's basically like the next Outback here. This 1984 Land Rover Defender 110 has been restored, specifically with a modernized interior. 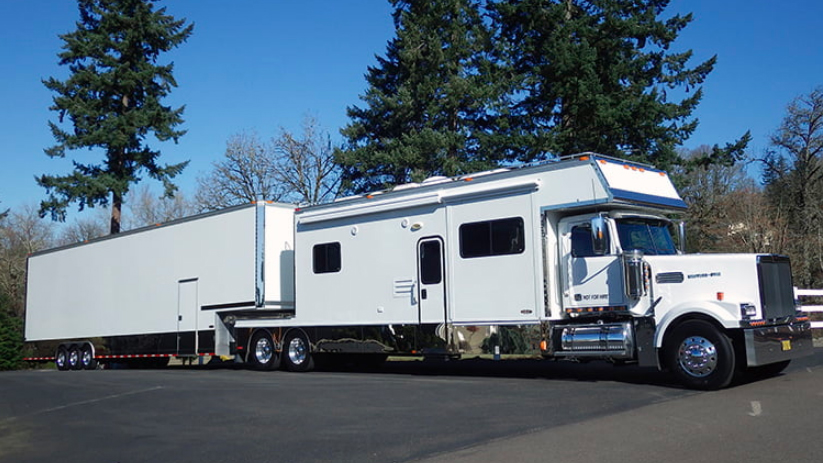 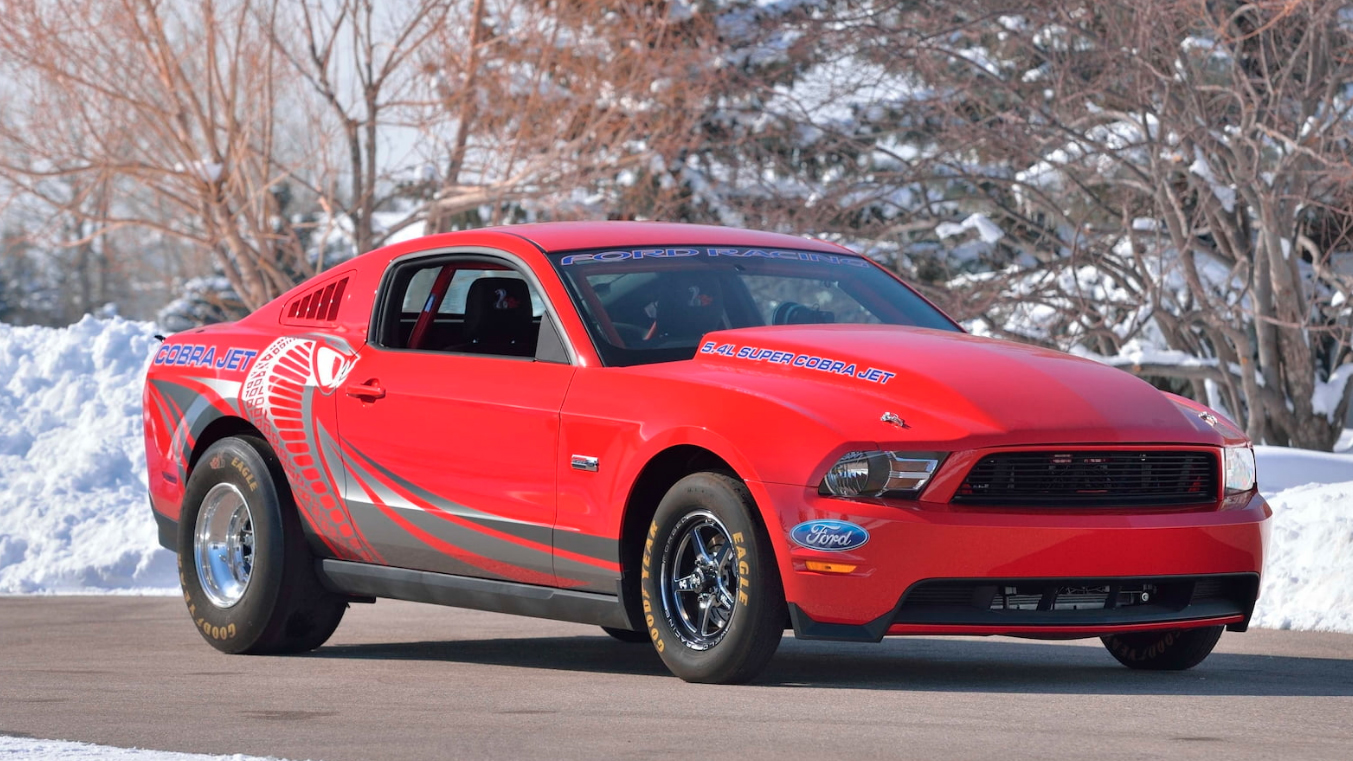 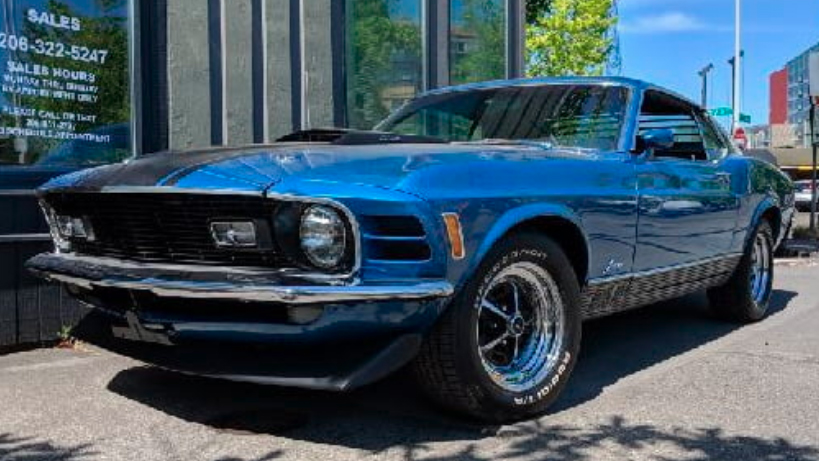 Speaking of Cobra Jet, this 1970 Ford Mustang Mach 1 Fastback has the engine it was named after. Very rad. 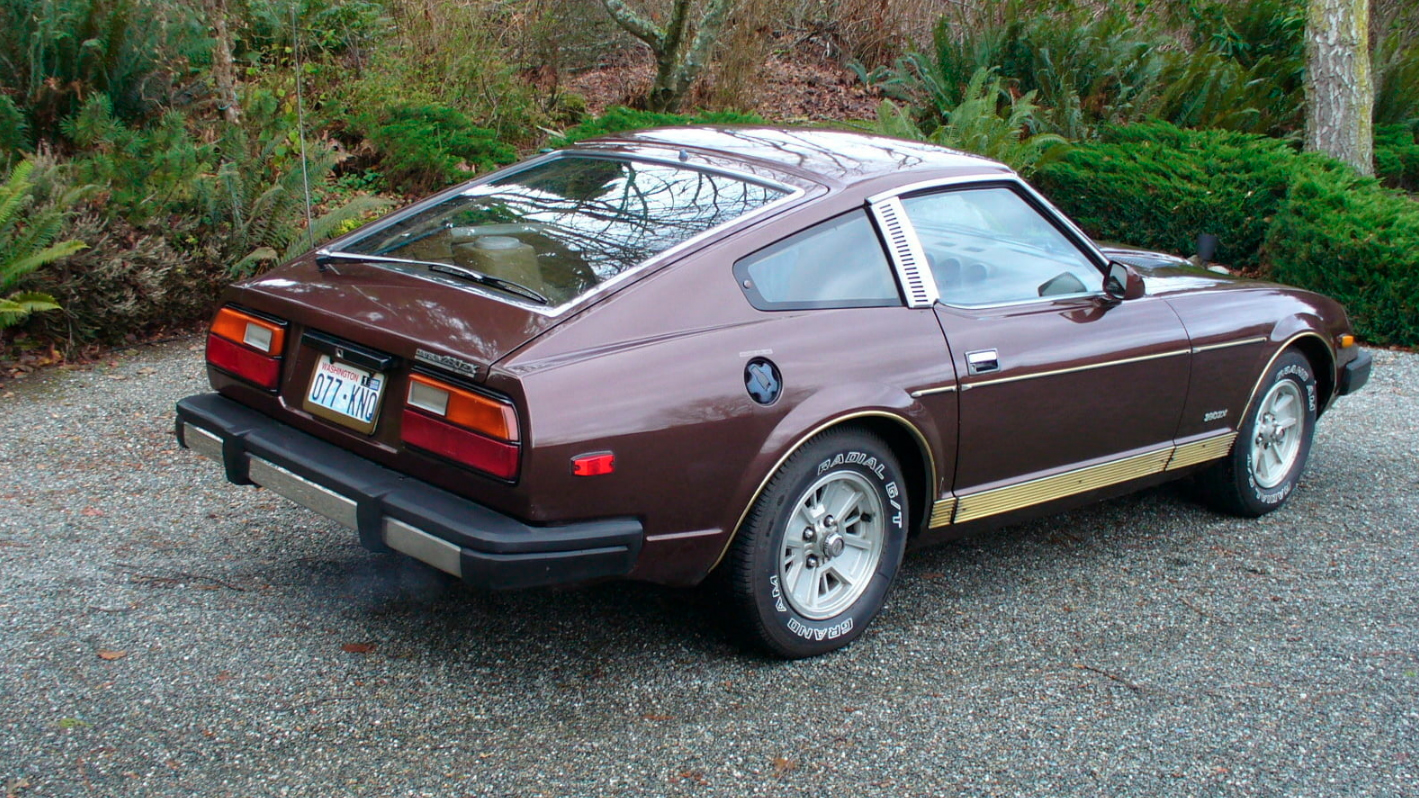 Moving away from muscle, what appears to be an immaculate 1979 Datsun 280ZX with a reported 84,350 miles. Like that Camaro up there, it's color scheme is delightfully indicative of its model year. 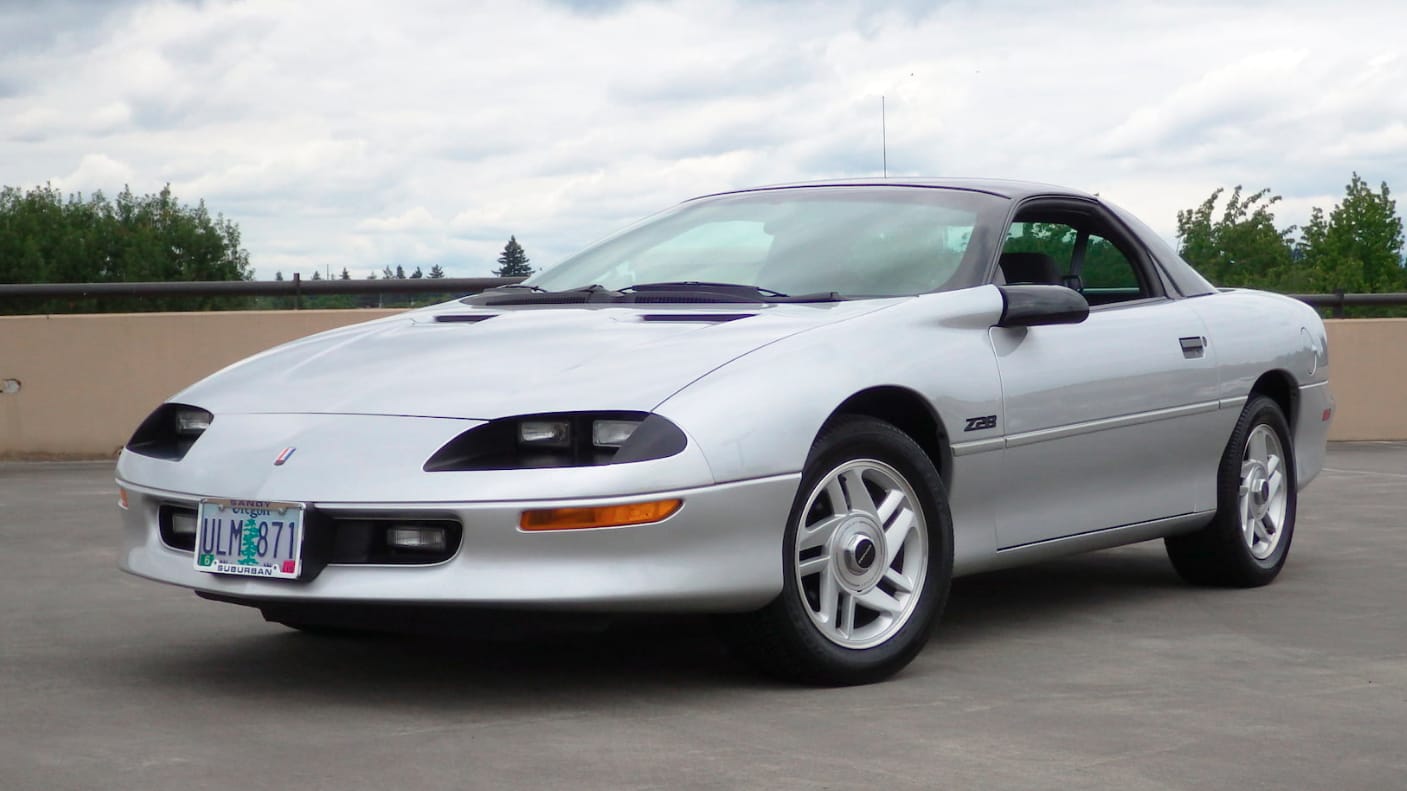 This 1995 Chevrolet Camaro Z28 with ONLY 41,623 miles. If you dug this generation, this could be one of the best examples available. 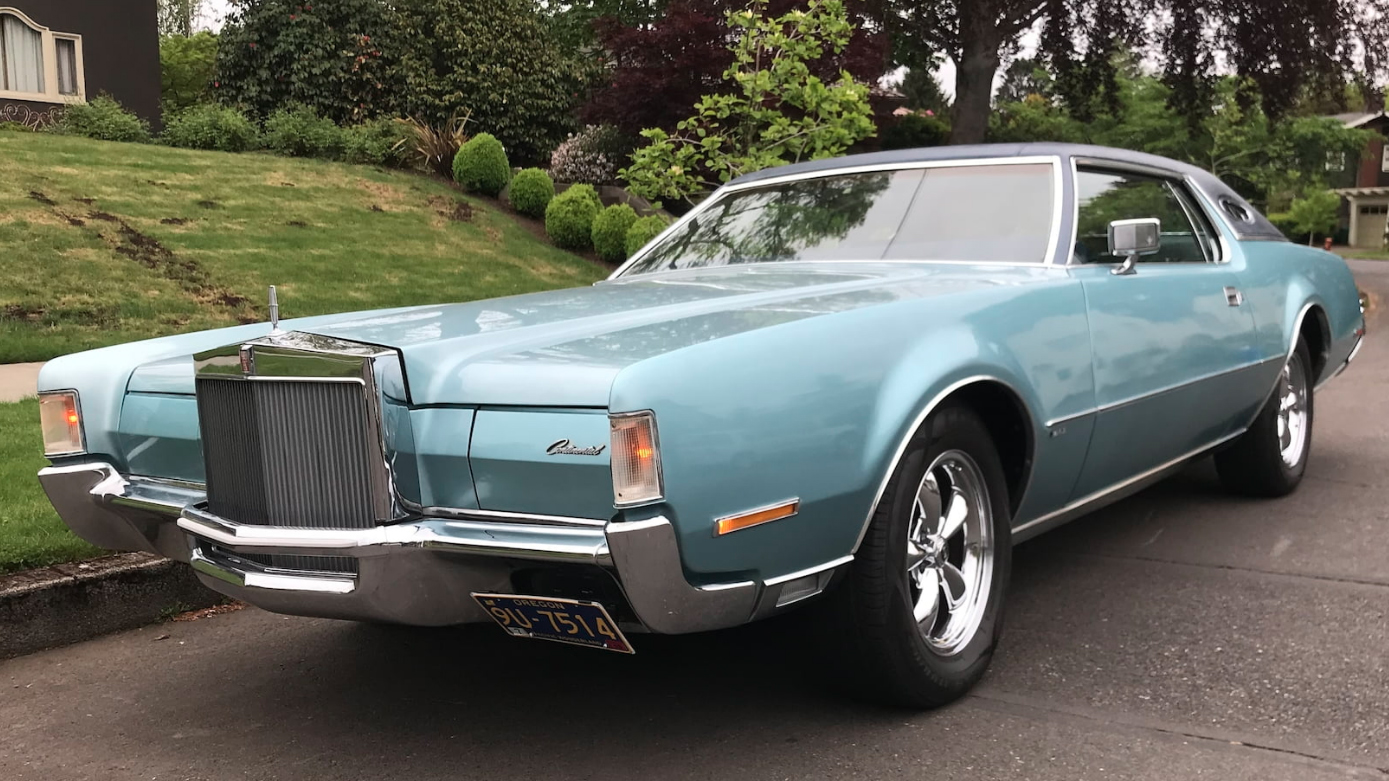 And finally, I really just dig this 1972 Lincoln Continental Mark IV. Definitely because of the color. And the wheels. I don't know, I'm weird. Fitting place to live, then, I guess. 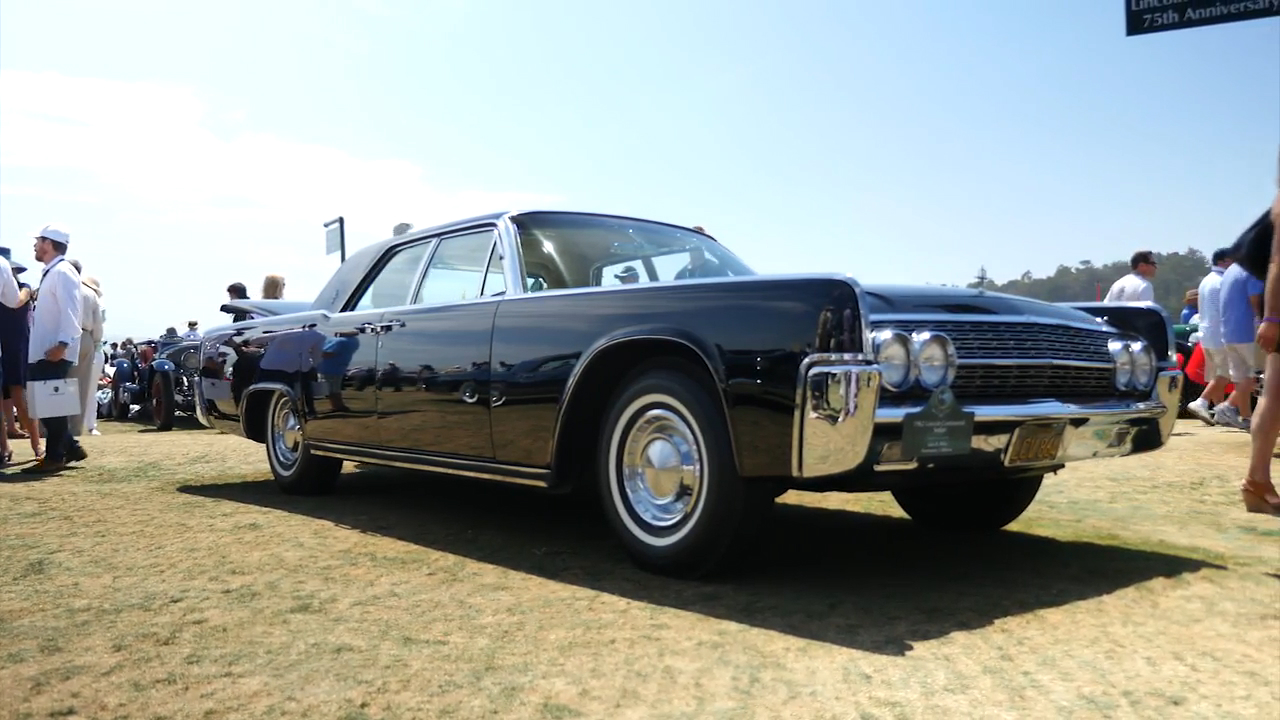