One of the rarest of all badge-engineered cars.

Oddball examples of badge engineering always get my attention during my junkyard roaming, whether we're talking about a Honda-built Isuzu, an Isuzu-built Honda, a Saab-badged Subaru, or a Mercurized Mazda by way of Australia. One of the rarest of all is the 1987-1994 Precis, a Mitsubishi-badged first-generation Hyundai Excel. I have seen exactly two: this '88 in California and today's Junkyard Gem in Colorado. 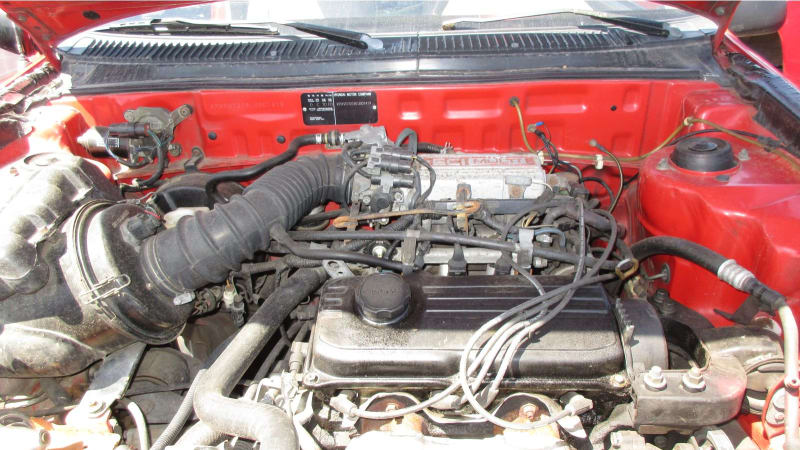 The Excel, which was beaten in the mid-to-late-1980s cheapness department only by the wretched Yugo GV, had Mitsubishi power under the hood. Members of this engine family also went into Dodge/ Plymouth Colts of the same era. 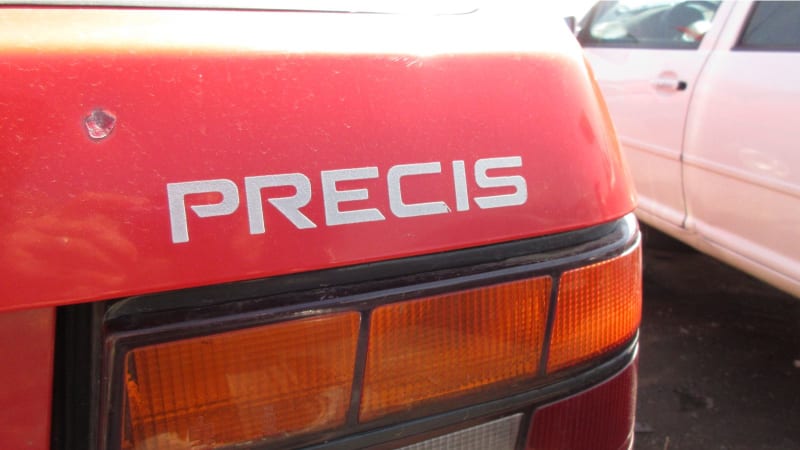 Some say that the Yugo was worse than the early Excel, but I disagree. Excels began showing up in large numbers at self-service wrecking yards when they hit about age four. Most of the junked Excels I saw in the early 1990s had well under 50,000 miles on the clock. Yugos managed to sputter along for another year or two longer. 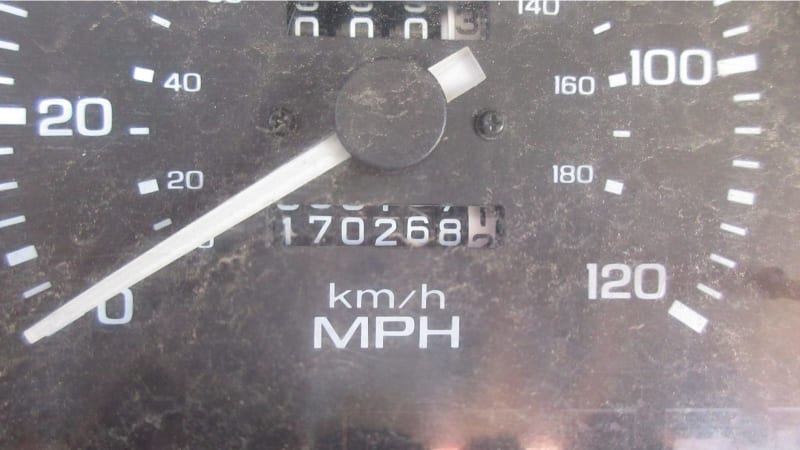 This car beat the odds, getting well past the 150k mark and into the kind of odometer numbers you'd expect from a Civic or Tercel of the same period. 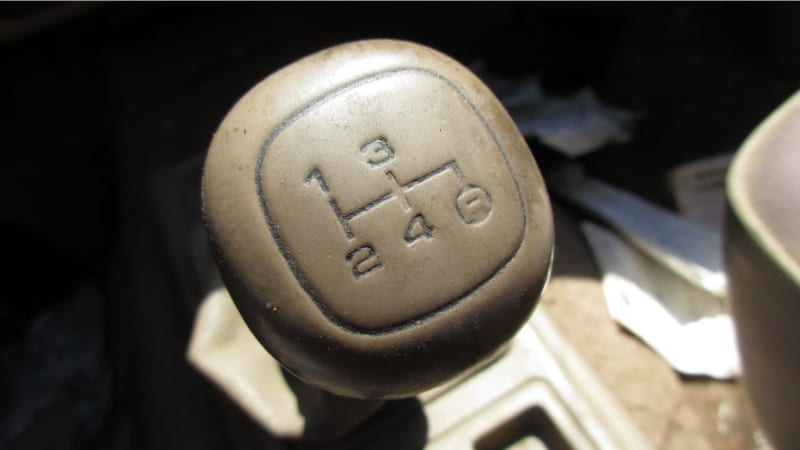 It's the El Cheapo model, with four-speed manual transmission and no air conditioning. It does have a Hyundai cassette deck, however. 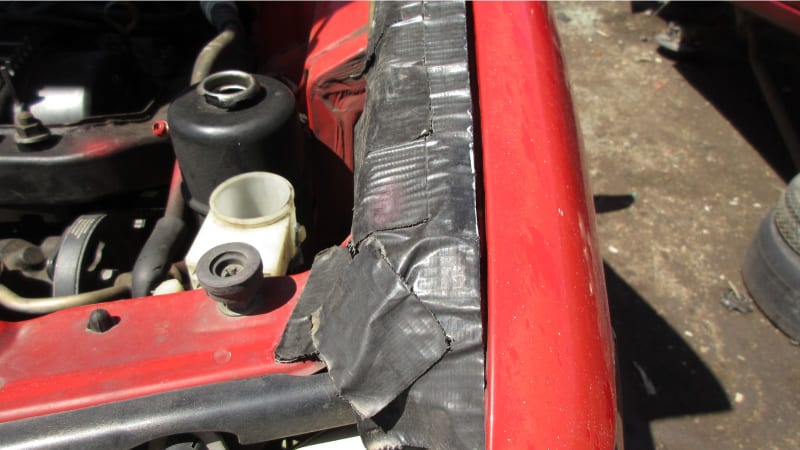 The fender/hood gap has a puzzling duct-tape repair, perhaps intended as rattle reduction.

According to the television advertising for the Precis, the Mitsubishi-approved pronunciation was PREE-siss.