Want to top the neighbor's Model 3? How about a Tesla Model S shooting brake

RemetzCar's customized wagon debuts in the Netherlands next month

Sven Gustafson
Dutch custom builder RemetzCar has released new images and a video of its newly finished Tesla Model S bhooting brake, which reportedly will make its debut next month in the Netherlands.

As we reported in December, the wagonized Model S was commissioned by Floris de Raadt, a Dutch car collector with a special affinity for both shooting brakes and electric vehicles enthusiast. He did so after seeing the job the shop did converting another Model S into a hearse. It was designed by Dutch designer Niels van Roij out of London. The first example is now built and ready for its debut, which will come June 29-July 1 at the International Concours d'Elegance Paleis Het Loo in Apeldoorn, Netherlands. There's still no word on price. 
"The idea was to translate my Tesla Model S into a dynamic and sporty yet elegant Shooting Brake, rather than creating a car with maximum luggage space," de Raadt said in a statement. "Niels van Roij Design developed several options for the conversion, focusing on premium design combined with limited conversion costs: thus making coach building available for a larger group of connoisseurs."

RemetzCar says it left the Model S's major structural parts and crumple zones intact. But it made aluminum body panels for extended hips, a new C-pillar, reshaped roof, modified window seals and, of course, the new tailgate with its attached spoiler, integrated window wiper and third brakelight. The customizer said creating the handmade chrome moldings was one of the biggest challenges of the project. We know from van Roij that the added chrome around the side windows was meant to add visual length and reduce the visual mass of a station wagon. Other challenges included adjustments to electrical wiring, trim strips and the headliner. He also added chrome trim from the A-pillars along the roofline and around the panoramic roof.

"Altogether, the entire building process takes a long time that includes many technical challenges," RemetzCar explains in a lengthy writeup about the conversion process. "Knowhow (sic) and years of experience help us tackle these challenges and come up with a solution every time so also this RemetzCar Shooting Brake could become reality."

The final process leaves a car nearly shorn of all its original Tesla branding, save for on the steering wheel. We dig the putting-green insert in the glove box. 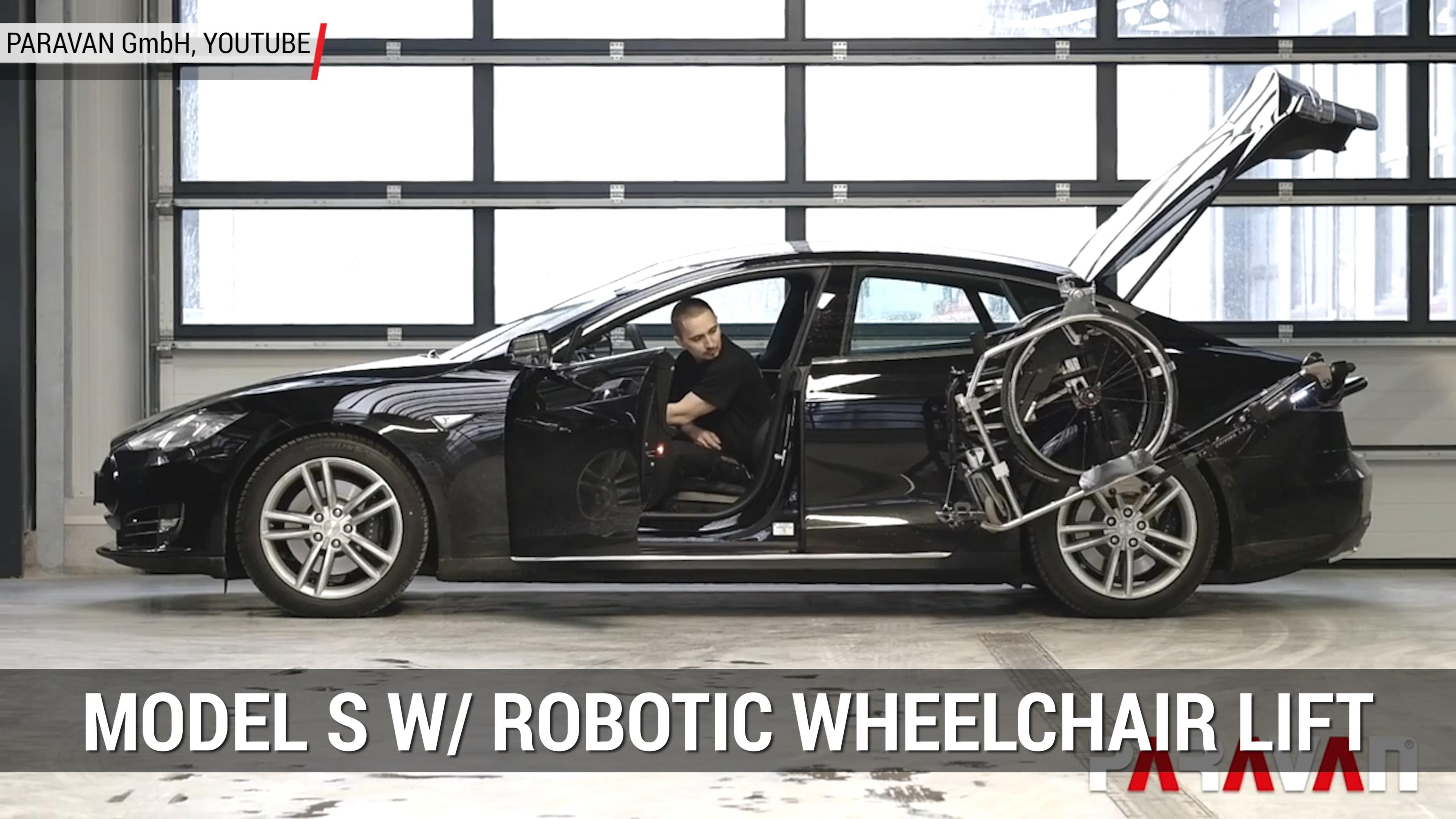