Instead, it will feature the label of GAC Motor, Toyota's Chinese partner, and will be built around GAC's lower-cost technology.

The move — a first for Toyota — will give GAC access to the Japanese carmaker's stringent quality control, prestige and sales channel. For Toyota, it presents a quick way to meet Beijing's requirements that such vehicles represent 10 percent of an auto manufacturer's production by 2019.

According to two company executives familiar with the matter, Toyota plans to start selling the GAC-Toyota ix4 by the end of the year. The car is a battery-powered compact SUV based on GAC's Trumpchi GS4, and has been in development for two years.

Selling a car derived from a Chinese partner's vehicle would have been unthinkable just a few years ago. But the idea gained momentum at Toyota because of the Chinese government's push to get more electric vehicles on the road, the executives said.

The government mandates have spurred other new alliances, such as Ford Motor Co's agreement to develop electric vehicles with Zotye Automobile Co.

Ford is waiting for regulatory approval for its partnership, which calls for designing and manufacturing several jointly developed no-frills EVs and selling them through a new China-only brand.

According to Jeff Cai, a Beijing-based senior director at JD Power & Associates, some of GAC's cars, such as the Trumpchi GS8 crossover SUV, already stack up well head-to-head with vehicles marketed by global automakers.

"The GS4 is a good car with acceptable quality," Cai said. He added that the GS4 ranked No. 1 among Chinese brands and No. 3 among all brands for initial quality in the compact SUV category.

One question, however, is GAC cars' longer-term reliability and dependability, Cai said.

Under the new Chinese regulations taking effect next year, carmakers must amass credits for so-called new-energy vehicles equivalent to 10 percent of annual sales by 2019. That level rises to 12 percent for 2020. New-energy vehicles are defined as all-electric battery and plug-in electric hybrid cars.

Although the ix4 gives Toyota a cheaper and quicker way to meet the quota, it also shows the company's anxiety about getting a toehold in the Chinese EV market before its own all-battery vehicle is available in 2020, industry officials and experts said.

"It's a creative solution to a critical issue all automakers face in China: how to meet the strict production quotas for electric cars," said James Chao, Shanghai-based Asia-Pacific head of consultancy IHS Markit.

Until recently, Toyota was one of the industry's major holdouts against full electrification. The company had planned to more or less skip battery-powered cars and turn instead to hydrogen fuel-cell technology as a mainstream alternative to gasoline-fueled cars.

At the Beijing auto show last month, Toyota unveiled plug-in electric hybrid versions of its Corolla and Levin, due to go on sale in 2019. The company is also developing an all-electric battery car of its own, which the company has said should hit the market in 2020.

"All this means our partnership has entered a new phase," the second Toyota executive said.

The GAC-Toyota joint venture, established in 2004, has always produced and sold Toyota vehicles modified to sell in China or China-only Toyota cars.

To be sure, industry officials and analysts believe GAC Motor cars such as the Trumpchi GS4 have been developed through studying global brands' cars, including those from its partners Toyota and Honda.

Toyota is negotiating to execute a similar EV deal with its second partner, FAW Group, but nothing has been finalized, according to the first Toyota executive.

Both executives declined to provide other details, including a target sales volume for the all-electric car or a pricing strategy for it. Toyota will assemble the vehicle at a factory in Guangzhou.

The second executive said, however, that Toyota and GAC Motor would have to sell a "fairly sizable number" of ix4s to help the Toyota-GAC joint venture meet Beijing's quotas. 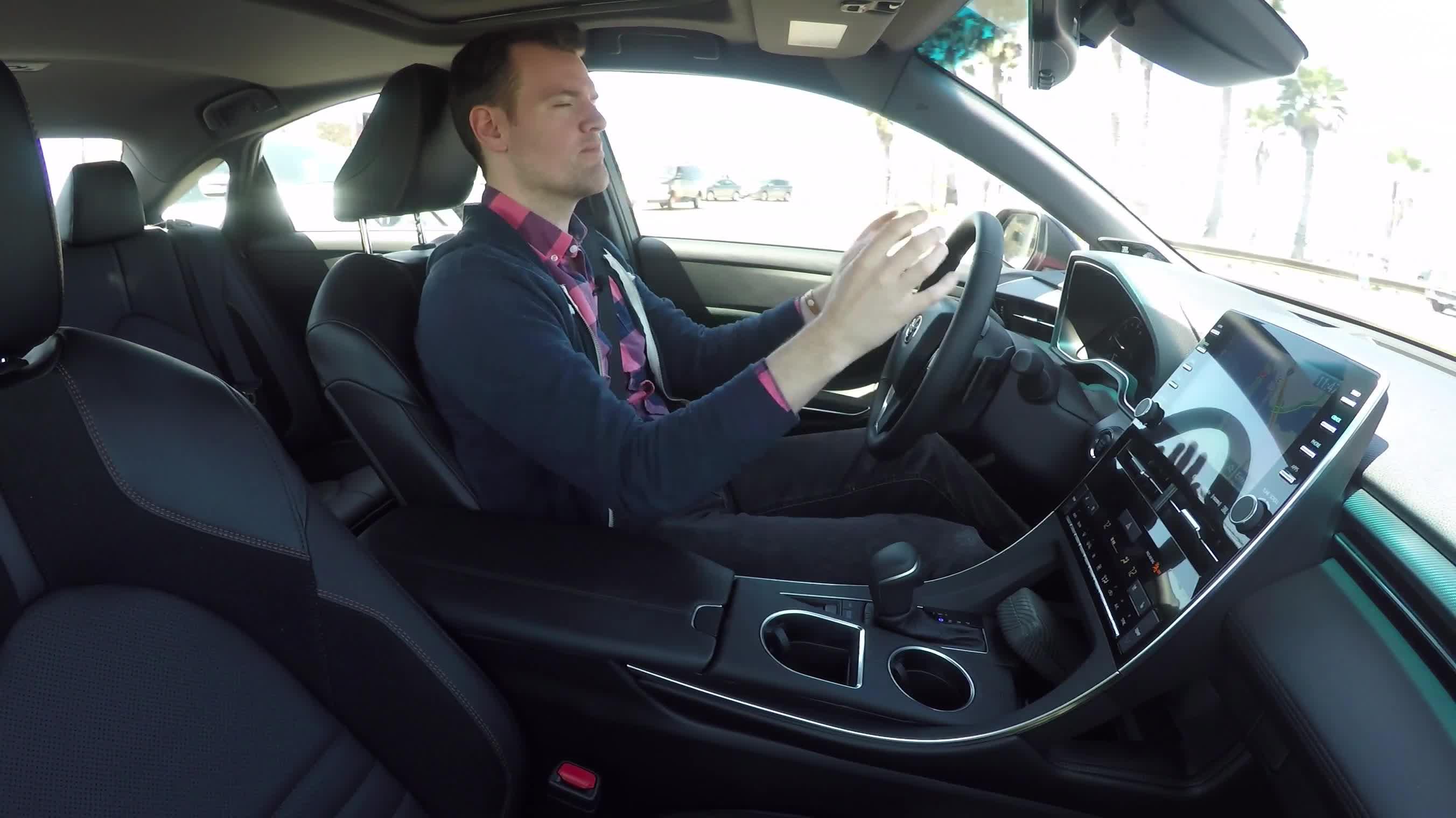