Acura has kicked off production of the all-new 2019 RDX, capping a $54 million investment in new technologies and processes at its plant in East Liberty, Ohio, where the compact crossover will be built. It goes on sale starting in June, though prices are yet to be announced.

The RDX is Acura's best-selling model, and the 2019 model was designed and developed in the U.S. for the first time. Acura says it's the first in a new generation of vehicles based on its Precision Crafted Performance brand direction, which is based on the Precision Concept and Precision Cockpit concepts from 2016.

Honda's investment in its East Liberty Auto Plant brought two firsts for a mass-produced Acura: a new roller hemming process for the crossover's large panoramic sliding moonroof and the use of high-performance structural adhesives to increase body rigidity. It also gets a new multi-layer paint system to handle the new premium exterior color options.

The RDX is powered by a 2.0-liter four-cylinder VTEC Turbo engine built in nearby Anna, Ohio. It makes 272 horsepower and 280 pound-feet of torque and is paired with Acura's 10-speed automatic, made at the company's transmission plant in Tallapoosa, Ga. Also notable is the "Super Handling All-Wheel Drive" system, which shifts more power to the rear axle to improve handling. It also gets a new, lightweight Acura-only platform that stiffens the body and adds more interior room and cargo space.

Acura is also debuting a new True Touchpad Interface in the RDX that offers a unique one-to-one position with the 10.2-inch center display screen that works a little differently than a traditional cursor interface. You can read our review of it here. 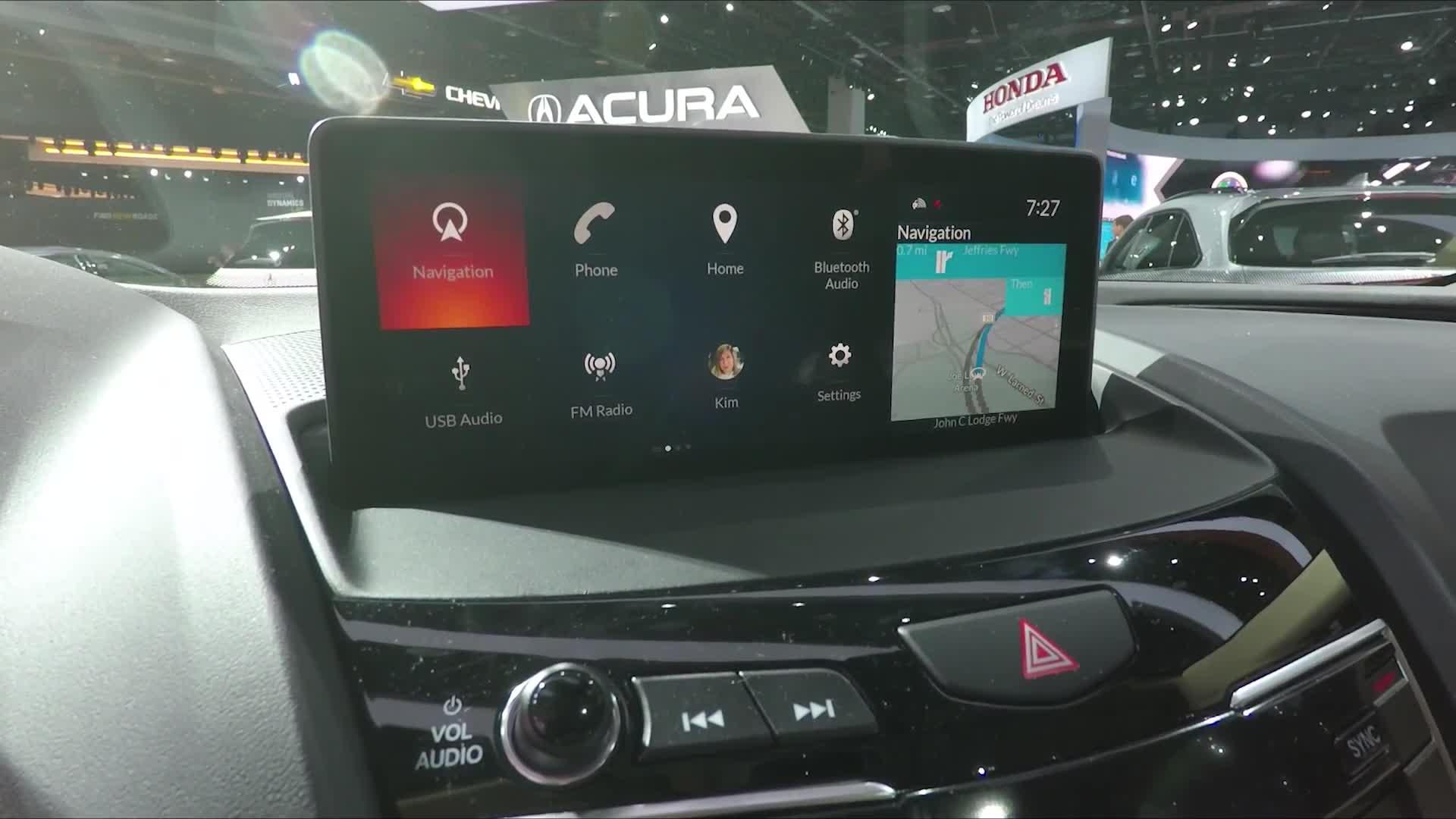