Here's a car-shopping checklist of infotainment functions to test

Doug Newcomb
I'm a glass-half-full kind of guy. So I like to think that, overall, car infotainment systems have gotten better over the years. And not just because Apple CarPlay and Android Auto have created a familiar and consistent standard no matter which car you're in.

Systems like BMW iDrive and Toyota Entune are on their sixth and third generations, respectively, and some of their earlier bugs have been worked out. And Honda is finally phasing out its frustrating touch-based volume knob on its Display Audio system. But infotainment interfaces are still a pain point for consumers, as reflected by how complaints in the category continue to drag down automakers' J.D. Power Vehicle Dependability scores.

If you get stuck with an infotainment system that sucks, you can bitch about it and blame the automaker. But you should also look at yourself in the rearview mirror, since you're partly at fault and a victim of caveat emptor.

Of course, car buying isn't the most pleasant and efficient process. After the hours of research and test drives, haggling with pushy salespeople over price, signing dozens of forms and fending off expensive add-ons in the dealership's F&I office, you probably just want to get out and drive the damn car.

But then a few days or perhaps a week later you notice that making or receiving a call via the Bluetooth system is a huge hassle after pairing your phone — if you even get past that first gantlet. Or that the navigation interface is confusing and the system is slow. Or getting smartphone apps that are supposed to be compatible with the car to work is a major pain, so you just connect Pandora using Bluetooth.

Did you take the time to test all this tech before buying the car? If you're like most people, probably not. You thoroughly checked out other aspects of the car — acceleration, handling, interior room and comfort — but gave the infotainment system short shrift.

If you haven't yet made that mistake — or even if you have, but don't want to next time — here's a quick checklist of infotainment functions to test and questions to ask:


Pair your phone, download your address book (make sure to delete it afterwards) and make a few calls using the screen and other controls as well as the car's voice recognition system. See if the Bluetooth system has a hands-free texting feature and try it out, although Apple CarPlay and Android will likely make it look lame. 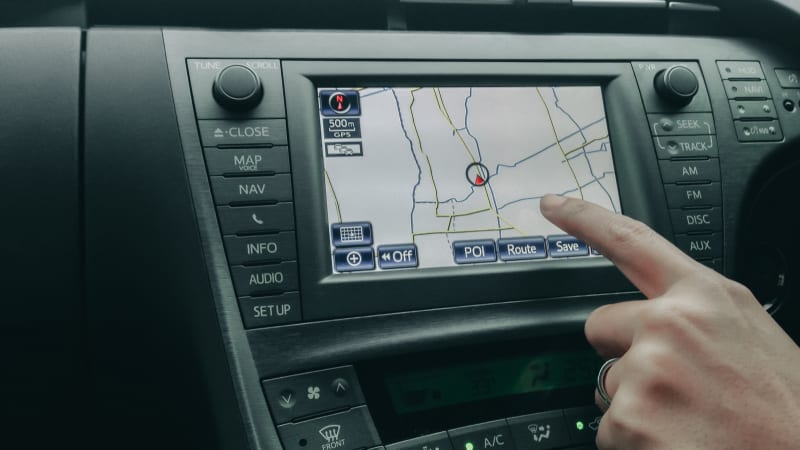 
Input a destination into the navigation system and see how difficult (or easy) it is. And does it work with "one-shot" voice commands, where you can say an address all at once? See if the system has connected search or just a static onboard (and quickly outdated) map database. Ask about map updates — how much they cost and how easy are they to perform — and check out the mapping graphics to see whether they look like something from a TomTom portable circa early-2000s.

Interface with the interface


If the system has a smartphone integration feature and lets you access apps on your phone, set it up and see how well it works and which apps are available. Some systems require downloading a "gateway" app, but one you get signed in, it should be easy and intuitive to use. If you don't have time to do this during a test drive and have to enter a bunch of owner info such as the VIN (I'm looking at you, Nissan Connect), ask if someone at the dealership has a phone already synced with the system for demo purposes.

Sure, this all takes time, but it's worth not getting stuck with an infotainment system that you'll hate for years. One more bit of advice: Try to determine whether your salesperson or someone at the dealership knows the system in the car your considering and ask them to walk you through it to save time. If not, tell them to leave you alone for an hour or so while you dive into testing it.

Even if you end up with an infotainment system you want to rip out of the dash and toss out the window, that's always an option. (Just make sure there's a trash can next to the car.) You may be able to find something from aftermarket that's better suited to your needs.

Okay, confession time: Let us know in the comments what you hate about your infotainment system and what you wished you would have known before you bought your car. 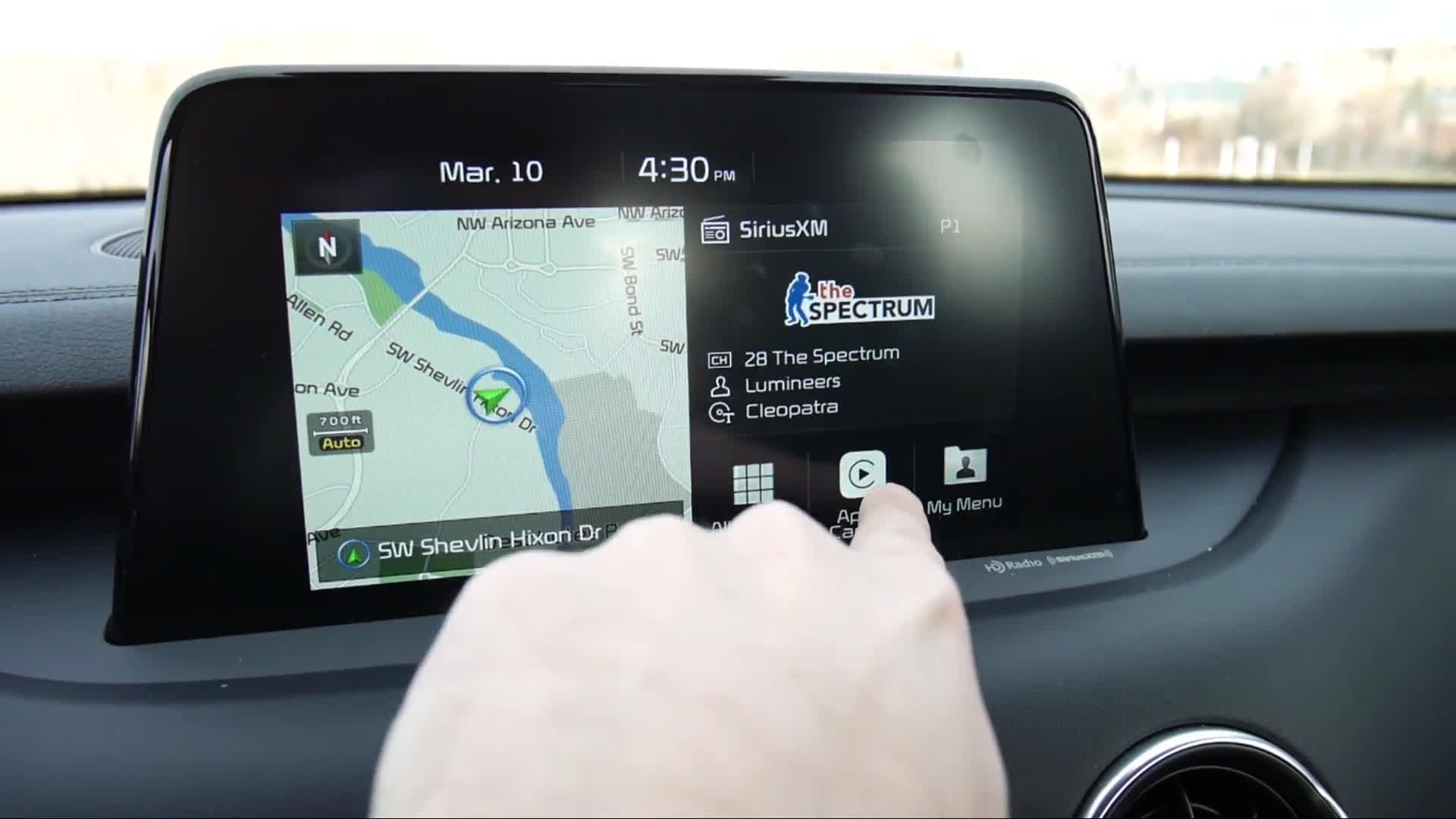