Watch the Rolls-Royce Cullinan tackle the sand dunes outside Dubai

Jonathon Ramsey
The Rolls-Royce Cullinan is coming soon. The British automaker has made copious effort trying to keep the coming Cullinan from being considered just a crossover or SUV. The carmaker calls it an All-Terrain High-Sided Bodied Vehicle, and a feature as banal as a tailgate has been billed as a "luxuriously comfortable viewing platform." Yet when Rolls-Royce took a prototype Cullinan for testing in the Dubai dunes, they recorded their Phantom-based SUV ripping up the sand in ways you'd expect from a 30-year-old Chevrolet Blazer.

As the Nürburgring became to cars, the dunes outside of Dubai have turned into a testing venue as useful as they are photogenic. Rolls-Royce's trip there follows a list of other luxury SUV makers, including Range Rover, Bentley, and most recently, Lamborghini.

What caught our eye in this video is that outside of century-old, black-and-white photos of Charles Stuart Rolls hammering one of his early cars in contests like the 1906 Tourist Trophy, this is the first time we've ever seen Rolls-Royce do anything unabashedly racy off-road. It's as if they plucked Florida Man from the Soggy Bottom Mud Park, gave him the keys to a Cullinan and the challenge, "A case of Pabst says you can't break it."

Fast forward to the 1:08 mark to get into the action. Obviously, we don't expect any Cullinan driver — save those Dubai hoons — to thrash a Cullinan like so. But it's nice to know the All-Terrain High-Sided Bodied Vehicle can do it. 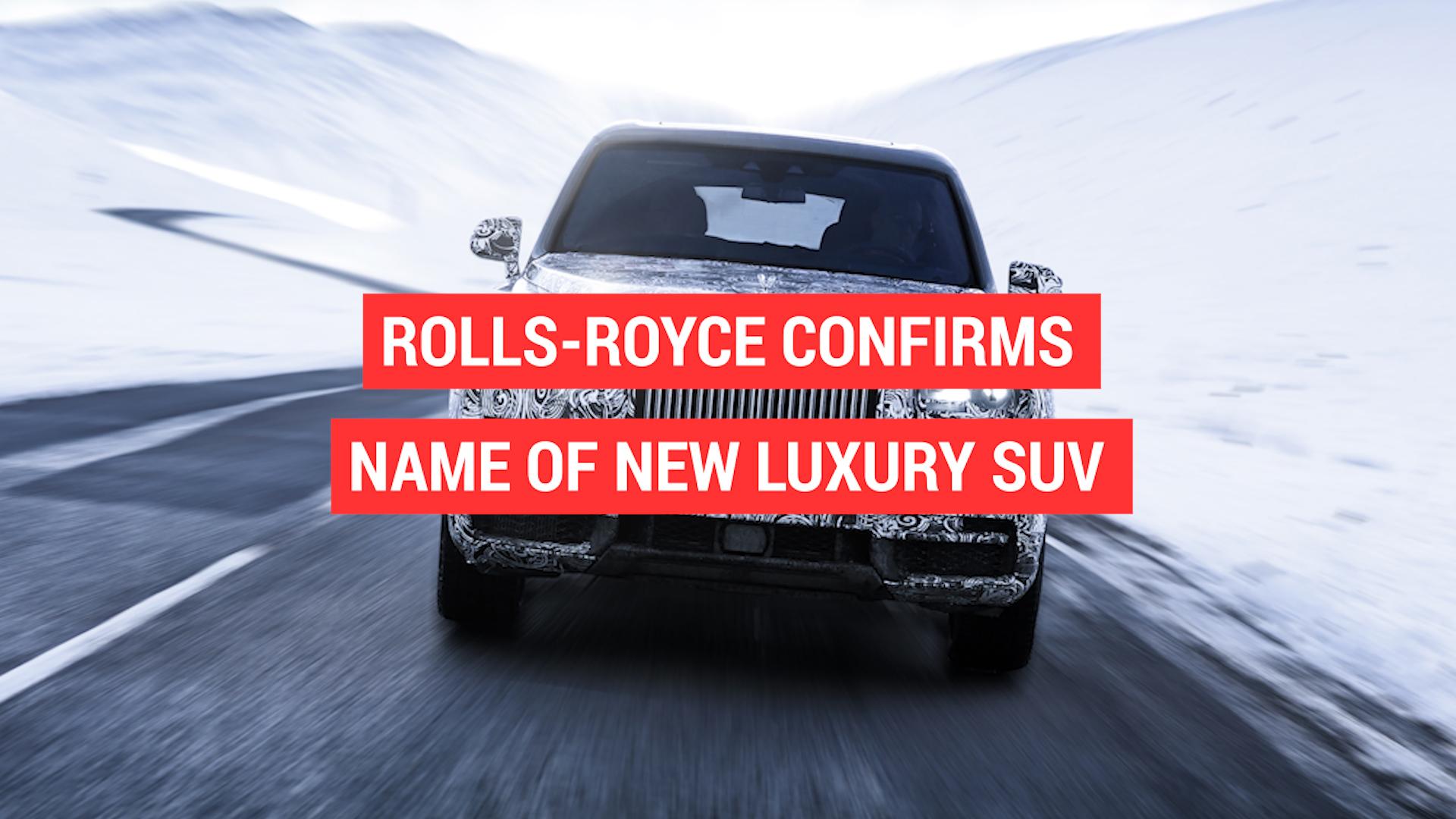