It's encased in glass by the Historic Vehicle Association

Joel Stocksdale
One of the surprises of this year's Detroit Auto Show was the reveal of the last surviving 1968 Mustang that was actually used in the Bullitt movie. The car was displayed next to the new model, and was around for the public days. But in case you couldn't make it to Detroit to see it, you'll have another opportunity in Washington D.C.

Thanks to the Historic Vehicle Association (HVA), the car will be put on display in a glass box on the Washington Mall. This is the big stretch of lawn in D.C. ringed by the Smithsonian museums and also home to landmarks such as the Washington Monument. The car is on display right now and will be there until April 23.

This Mustang isn't the only classic car to get this treatment, though. HVA has displayed a number of cars in the same spot including one of the replica Ferraris used in Ferris Bueller's Day Off and the very first production 1984 Plymouth Voyager, widely accepted as the first minivan. Both of those cars, along with the Mustang are part of a month of classic cars on the Mall, and it wraps up next week with a well-preserved 1918 Cadillac used by the U.S. military in Europe near the end of World War I. 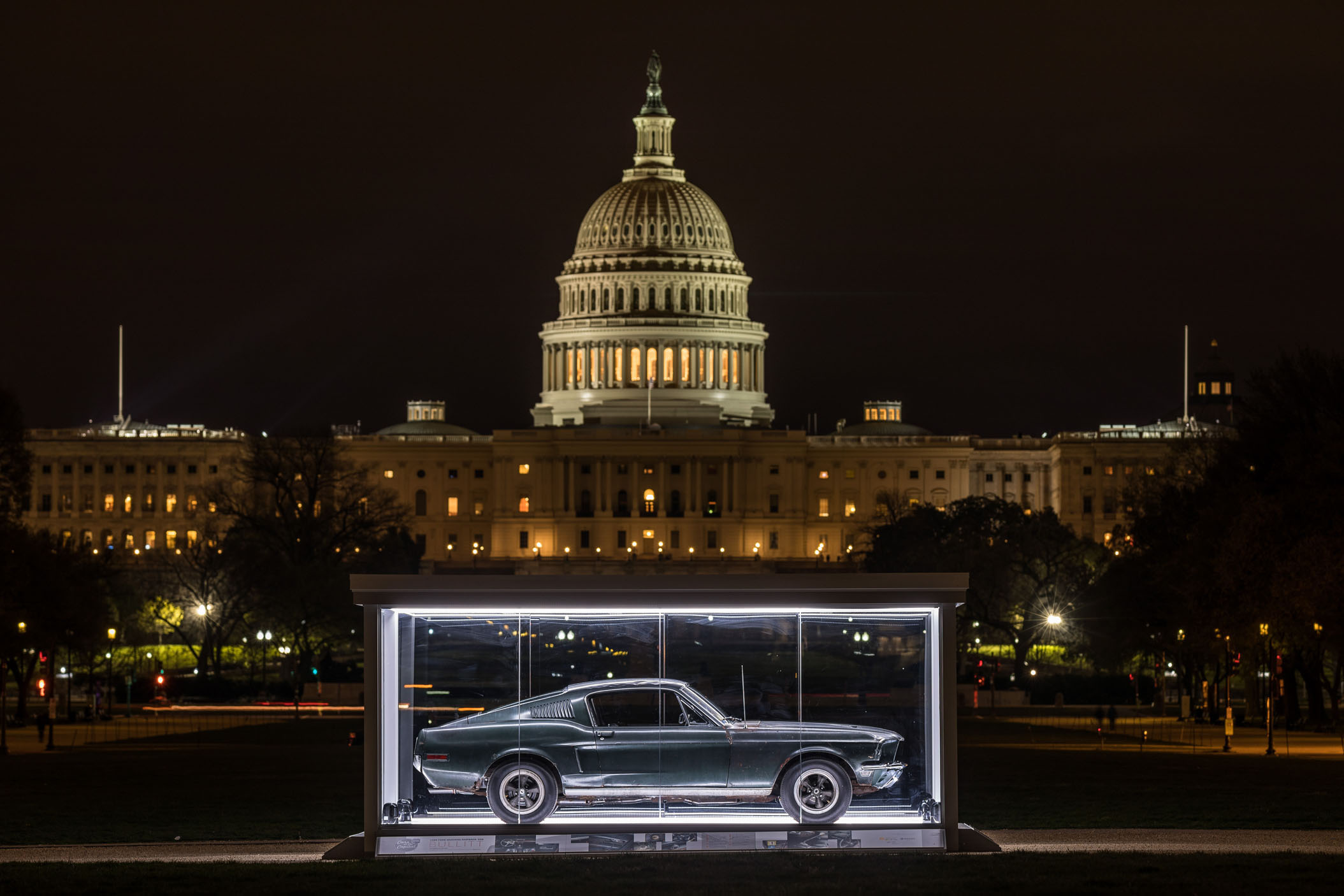 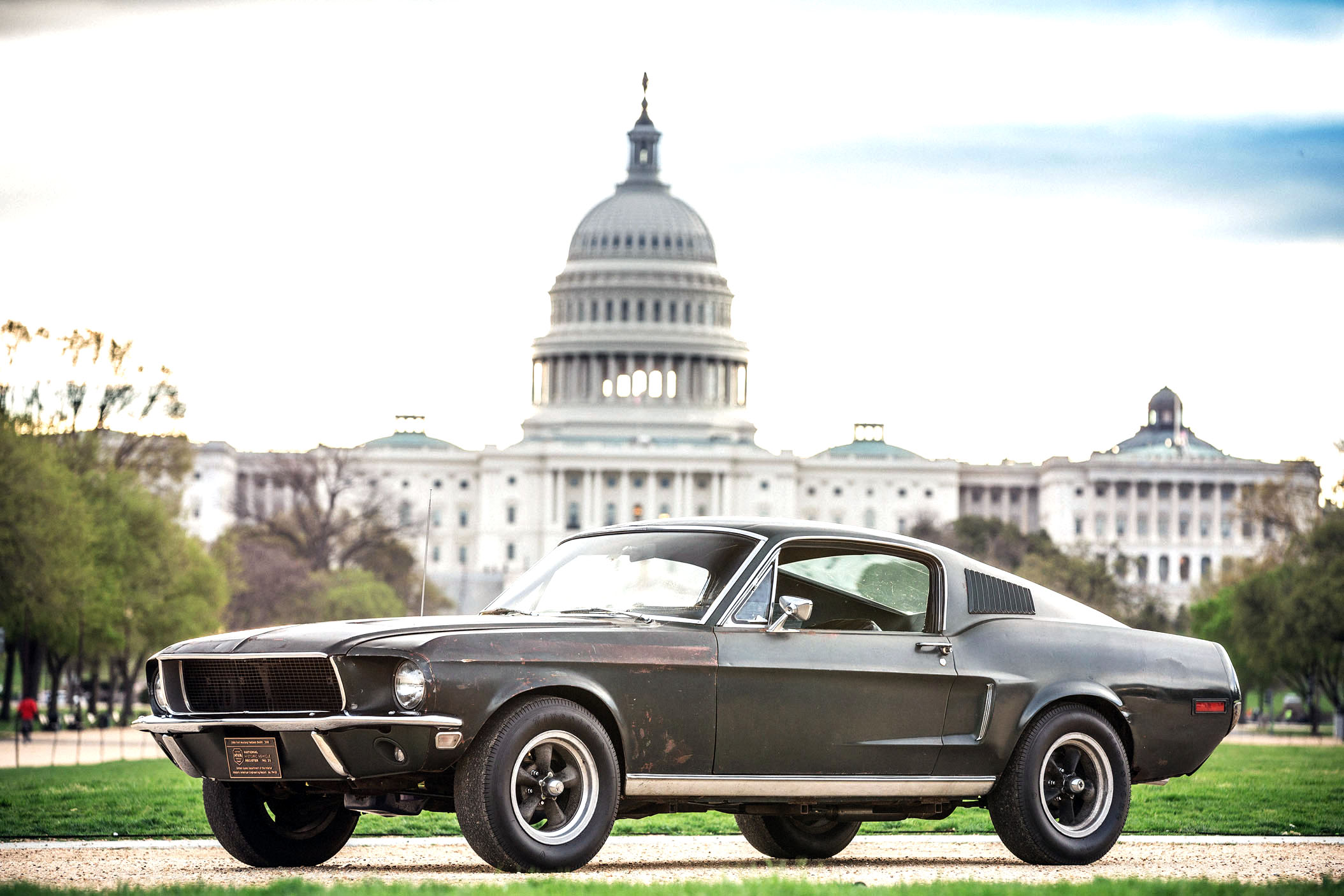 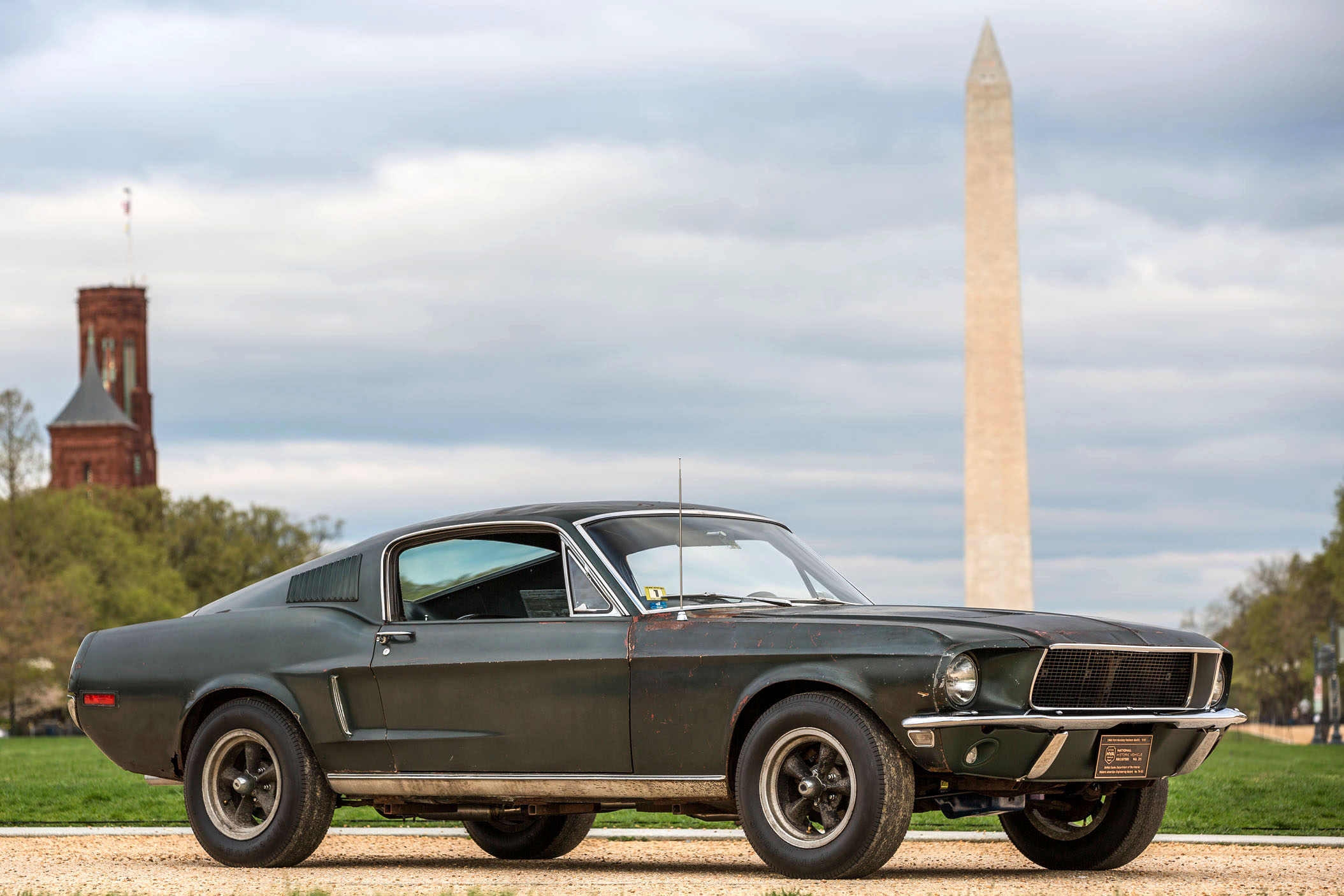