Thought to be lost, it has been with the same family for 40 years.

Reese Counts
Few movie cars are as instantly recognizable as the 1968 Ford Mustang that Steve McQueen drove in " Bullitt." That Highland Green car known now simply as the Bullitt Mustang took on a 1969 Dodge Charger on the streets of San Francisco in one of the greatest car chases captured on film. For decades, the original car was thought to be lost. That wasn't entirely the case. It's simply been kept out of the public's eye. Now it returns to the spotlight, finally taking its rightful place next to its successor, the new 475-horsepower 2019 Ford Mustang Bullitt.

After filming wrapped on " Bullitt," Warner Bros. sold two cars off, one to a private buyer and another to a salvage yard. The salvage car was beaten and bruised thanks to a number of jumps and stunts during filming. While that one was eventually found in Baja California, the other Mustang has been quietly resting in a private collection for nearly 40 years. After the owner, Robert Kiernan, passed away in 2014, his son Sean contacted Ford to let the company know the whereabouts of the car. 
According to Hagerty, McQueen attempted several times to purchase the car from Kiernan, even offering to find a similar replacement. Kiernan refused. The car was apparently driven by Kiernan's wife, a teacher at a school in New Jersey. The car's clutch went out in 1980, and it was moved to a garage for a very extended stay. At the time, it had 65,000 miles on the odometer. The car followed the Kiernan family to Ohio, Kentucky and eventually to Nashville, Tennessee.

Looking at the photos, it's obvious that the car has been parked for a while. The brightwork is pockmarked with rust spots, and the paint is flat and faded, though apparently some of that was intentionally done to give it the same flavor as McQueen's character in the film, Lt. Frank Bullitt. All of the age is made even more apparent when parked next to the new 2019 Ford Mustang Bullitt.

Kiernan doesn't have plans to sell the car, but the right offer may be too hard to pass up. Hagerty estimates the car might be worth more than $4 million at auction, comparing it to James Bond's Aston Martin DB5 ($4.1 million) and the original Batmobile ($4.6 million). Either way, it's good to know that the car wasn't crushed or sold for scrap. A car like this deserves to live. 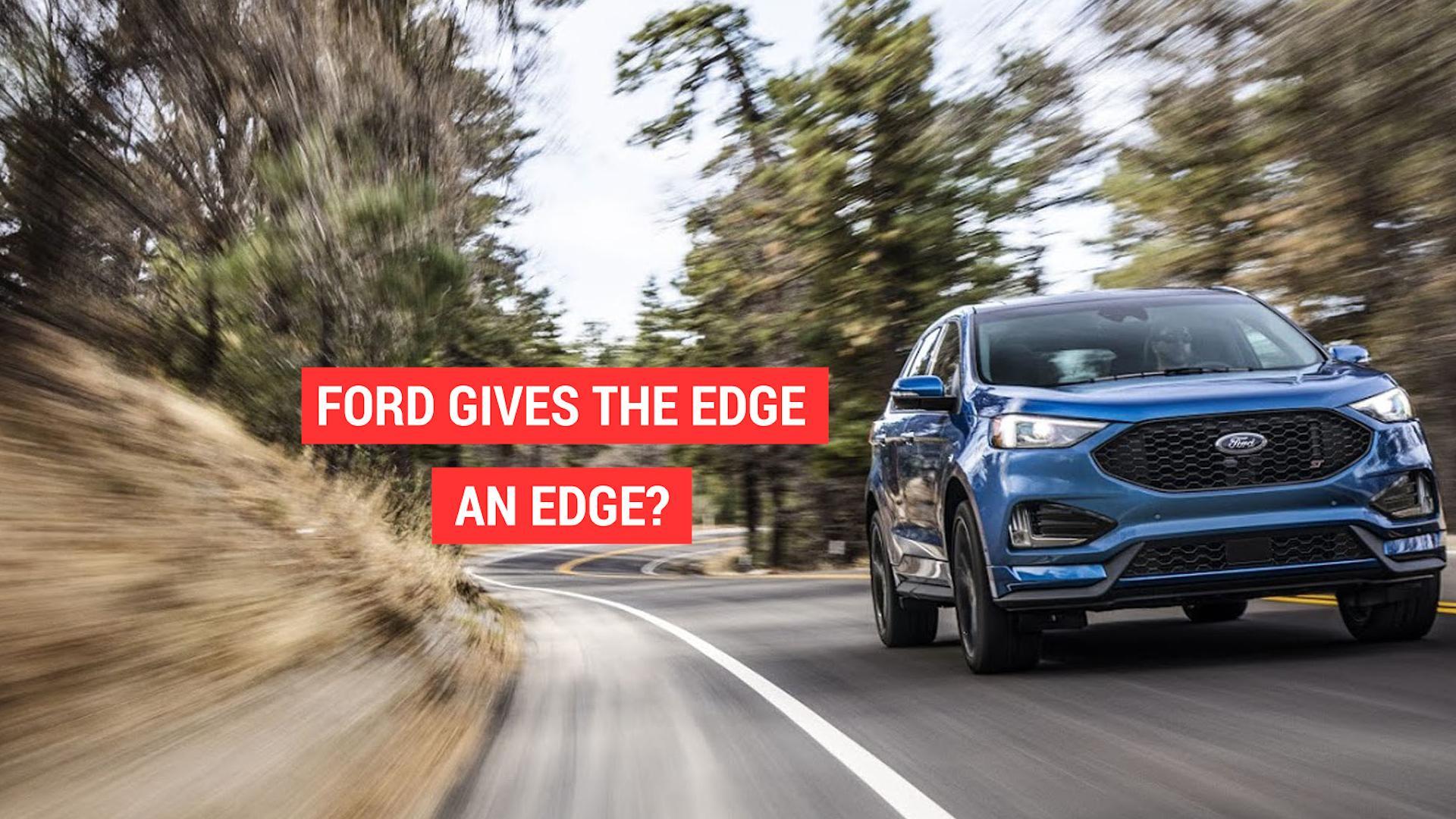