Volvo says it's a consideration that's mostly gone to the dogs

Sven Gustafson
It's always fun to see a dog hanging its head out a passenger window of a passing car, its tongue trailing in the wind. But many people probably don't think about the safety implications of that unrestrained pet and what would happen if that car were to crash at high speed. That's also the topic behind a new survey of American car and pet owners from Volvo.

The survey, which comes on #NationalPuppyDay (who knew?), finds that nearly a quarter of all pet owners worry enough about their dog's safety to leave them home during long trips or vacations. Of the 1,342 respondents who identified as pet owners, 97 percent said they drive with their dogs during shorter trips like errands, but nearly half don't own any safety driving gear for their pets, and 41 percent said they let their dogs ride in the front seat. Nearly one-quarter said they buckled their dog into a standard seat belt, while just 5 percent said they had a built-in safety system installed in their vehicle.

Fewer than half said automakers that don't include built-in dog safety features don't care enough about pet safety, while 71 percent said manufacturers should build more pet safety features into their vehicles. The survey polled 2,000 adults and was conducted with Harris Interactive and Harris Poll.

Volvo has been making protective pet equipment for its vehicles for more than 20 years. It offers gear such as a protective steel barrier that prevents pets or other cargo from becoming projectiles in the passenger compartment during a crash, a dog harness that attaches to seat belts, and a load compartment divider. Volvo is donating $10 from every purchase of its pet accessories to the Petfinder Foundation, an adoption organization raising money for animal shelters and rescue groups.

Subaru, of course, is another automaker closely associated with dogs, thanks to its use of the Barkley family of Labradors and golden retrievers in its TV spots and product reveals, plus its support for various animal welfare organizations. But it doesn't make any actual pet-safety equipment, leaving it to the aftermarket.

In 2013, the company publicized a study it undertook with the Center for Pet Safety on the effectiveness of pet safety harnesses for vehicles using the same crash tests used for child-safety products. It identified Sleepypod's Clickit Utility Harness as the top-performing pet harness.

At the time, it said that CPS, a nonprofit, was working toward publishing a pet-harness standard. CPS has also tested harnesses, crates and carriers for pets, and it currently lists only three harnesses as being crash-test certified.

While lawmakers in many states have proposed strengthening restrictions on unrestrained pets in vehicles, Hawaii is the only state that prohibits drivers from holding an animal in their lap or allowing it in their immediate area if it interferes with the ability to handle the vehicle, punishable by a $97 fine, according to AAA. So it seems pet safety in vehicles is an area that's ripe for scrutiny.

Volvo Car USA says it plans a series of reports with the polling outfit on the themes of design, safety, technology and the environment to explore Americans' changing relationships with their cars. 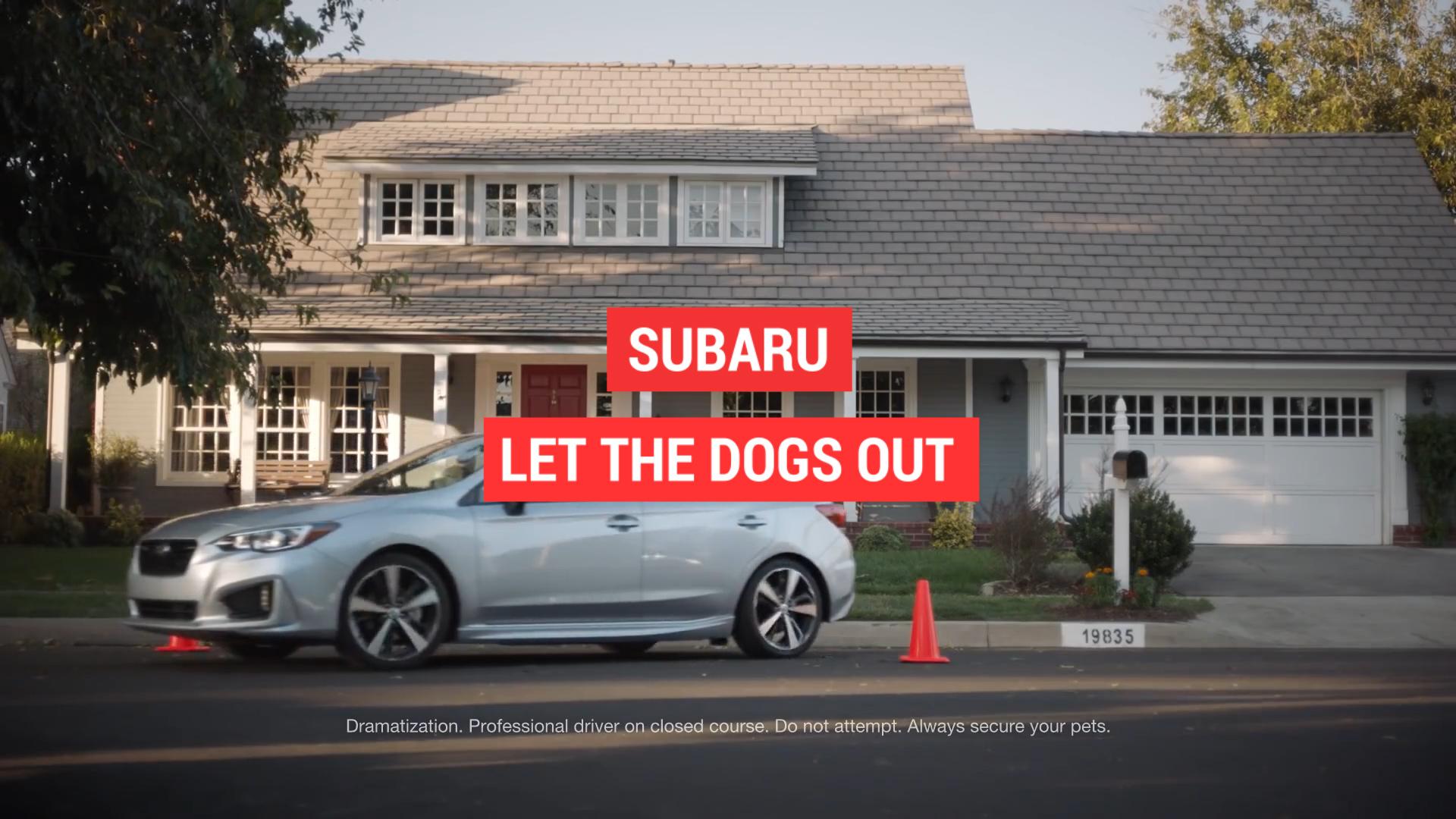