Subaru brings back the Barkley dogs in new TV spots

The pups were last seen helping unveil the new Ascent in L.A.

Who let the dogs out? Subaru did. And they're bringing them back.

The company announced it's bringing back the Barkley family of Labradors and Golden Retrievers for a new series of TV spots called "Dog Tested. Dog Approved." Subaru aired the four 30-second ads during the 24th annual Screen Actors Guild Awards on Sunday, which it has sponsored for 14 years. They'll repeat on network and cable broadcasts and feature in targeted digital and social media promotions.

Subaru used the Barkleys most recently to unveil its new Ascent three-row SUV during its "Welcome to SubaruVille" event at the L.A. Auto Show late last year. The stunt was widely deemed adorable. The family of dogs have appeared in the automaker's ads as far back as 2009. 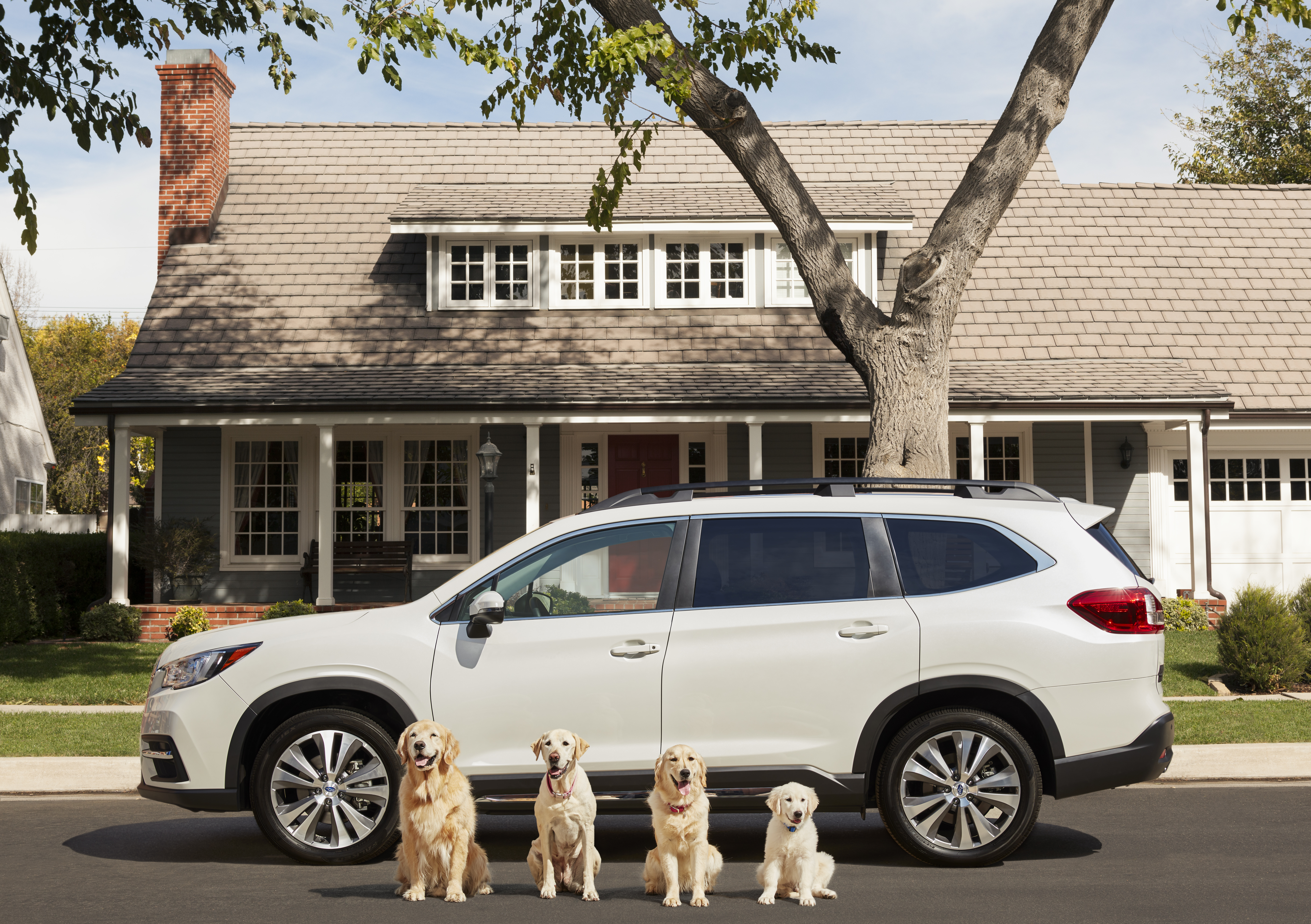 "With more than half of Subaru drivers having pets, we believe it is important to celebrate the love of pets shared by our owners," Alan Bethke, senior vice president of marketing at Subaru of America, said in a statement. "Pets are considered members of our Subaru family and utilizing the Barkleys in our campaigns allows us to connect with our customers in an authentic, fun and entertaining way."

The new ads are "Car Wash," embedded atop this post; "Drop Off," about the first day of obedience school; "Driving Lesson," in which a parallel parking lesson is complicated by passing geese; and "Drive Away," about a teenage dog being picked up by his father at the Dog Bowl.

Subaru said it will also sponsor this year's "Puppy Bowl XIV," which airs February 4 on Animal Planet on the same day as the Super Bowl, and it plans to partner with BuzzFeed and Funny or Die on custom content branded with the hash tag #MakeADogsDay later on in the campaign.

Subaru partners with animal welfare organizations like the American Society for the Prevention of Cruelty to Animals as part of its Subaru Loves Pets campaign. 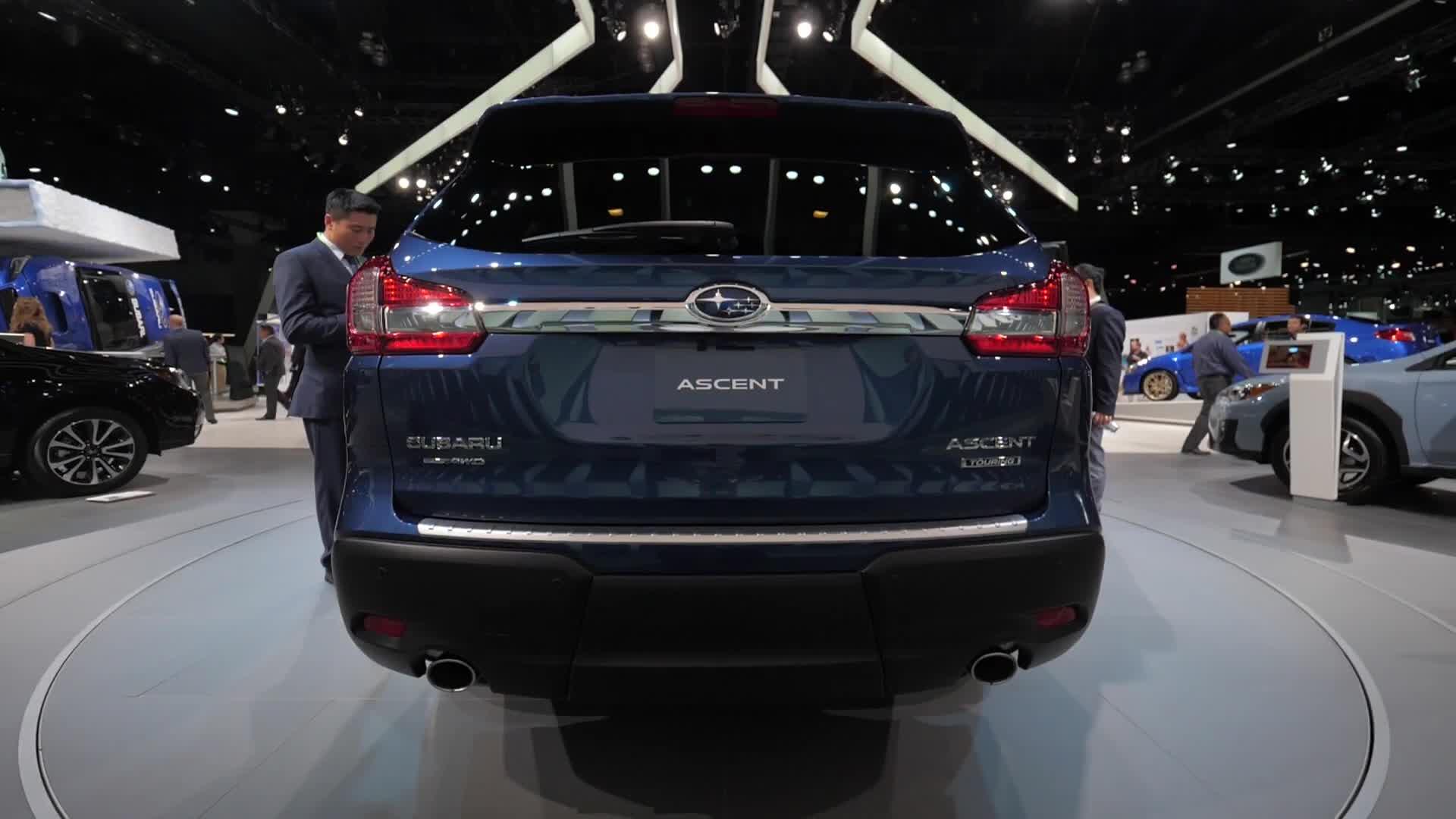