Toyota building $2.8B R&D center with a Nurburgring Doppelganger

According to a story in the Nikkei Asian Review, Toyota has spent more than $21.7 billion in just the past year on research and development, a 40 percent jump on that outlay in five years. With that kind of spending, and huge plans for the switch into alternative fuels and mobility, Toyota engineers need a new playground. That's on the way, with the carmaker having purchased a 1,600-acre site in its home prefecture in Japan where it will build 11 kinds of test tracks, one of those tracks a partial re-creation of Germany's Nürburgring.

The 'Ring section will run 3.3 miles long, designed to punish vehicles at speed in order to test steering, braking stability and how a car holds up. Although less than one-fourth the length of the 12.9-mile Nürburgring, those 3.3 miles "will include mountainous roads with many curves, and an altitude gap of some 75 meters [246 feet] between high and low points." The hub will focus on future vehicles, so other tracks and facilities there will evaluate the range of alt-fuel offerings planned, as well as global regulatory compliance and global consumer needs.

We wouldn't expect Toyota to give up testing at the real 'Ring, but having a miniature Green Hell on its own turf will only help extract more performance from what we're told will be a greener future. Even without it, though, Toyota seems to be doing all right: A Mazda engineer recently said that the ZoomZoom brand stopped using BMW as its benchmark, and is now paying close attention to the Camry. As he told Auto Guide, "If the Camry sold so well before when it was so boring to drive, they now actually have a good handling car on their hands!"

Total investment in the R&D hub is expected to be around $2.8 billion. Some offices there could open as early as next year, but it will take until 2023 to become fully operational and fully staffed with around 3,300 employees. A realignment of existing facilities means the Toyota test track on the northern island of Hokkaido will devote itself to cold-weather testing, and the test venue in Shizuoka Prefecture near Toyota HQ will focus on next-generation technologies. 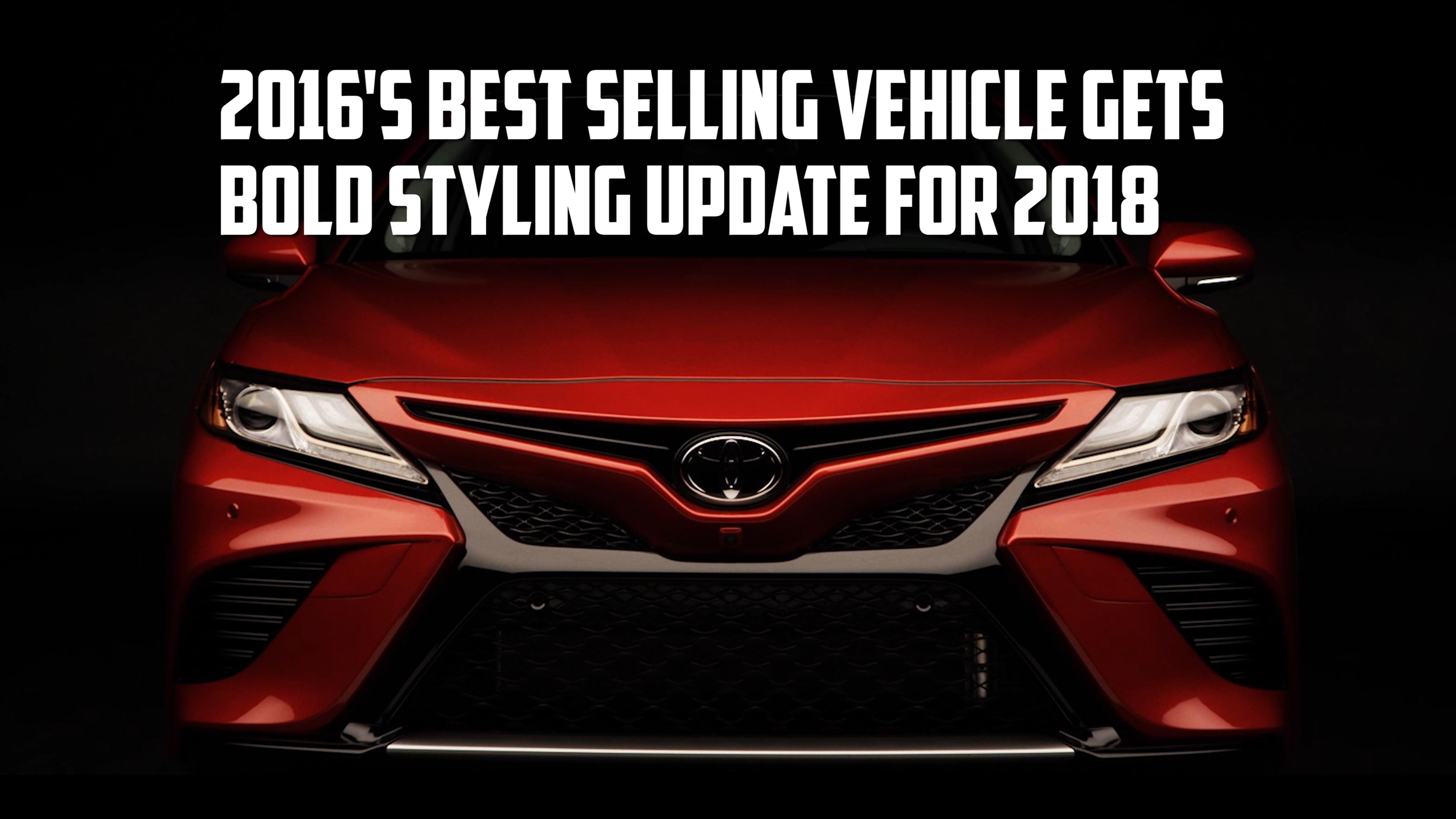