One of Hitler's Mercedes parade cars is going for auction

Some of the proceeds will go toward Holocaust education.

Usually when you hear about a car being sold with famous past owners, you'll assume we're talking movie stars, musicians and racing drivers, not always dictators, and almost never the worst of the worst: Adolf Hitler. But that's exactly who owned the 1939 Mercedes-Benz 770K Grosser Open Tourer shown above. And you can be listed on the owner history, too, since the car will be auctioned by Worldwide Auctioneers at the company's Scottsdale auction on January 17.

Before we go any further though, we should point out that Worldwide Auctioneers in no way condones Hitler, the Nazis, or anything they did (and neither do we). In fact, 10 percent of the sale price will be used for education about the Holocaust and preventing another one. Now that we have that covered, we can take a closer look at the car and its history. According to the auction house, the car was commissioned by SS officer and chauffeur for Hitler Erich Kempka. It was used as a guest car for visiting dignitaries, and for big Nazi parades. It was used in those parades between 1939 and 1941.

Considering the car would be used to transport Hitler, it was outfitted with additional protection. Armor plating was fitted to the sides and bottom of the car. The windshield is bullet resistant, and an armored panel can be raised up at the back behind the seats if a greater threat was determined. The Mercedes 770K's standard equipment is impressive, too, particularly the supercharged 7.7-liter inline-8 under the hood, which makes 230 horsepower. It's coupled to a five-speed manual transmission. The attention to detail on the engine is impressive, as evidenced by the machine turned distributor housings.

Owning this car would certainly be a conflicting experience. On the one hand, it's a beautiful and impressive vehicle, and according to the auction house, after the car was captured by Allied forces, an American G.I. wrote in a letter that it was great to drive. But on the other hand, it was owned and used by one of history's greatest monsters. 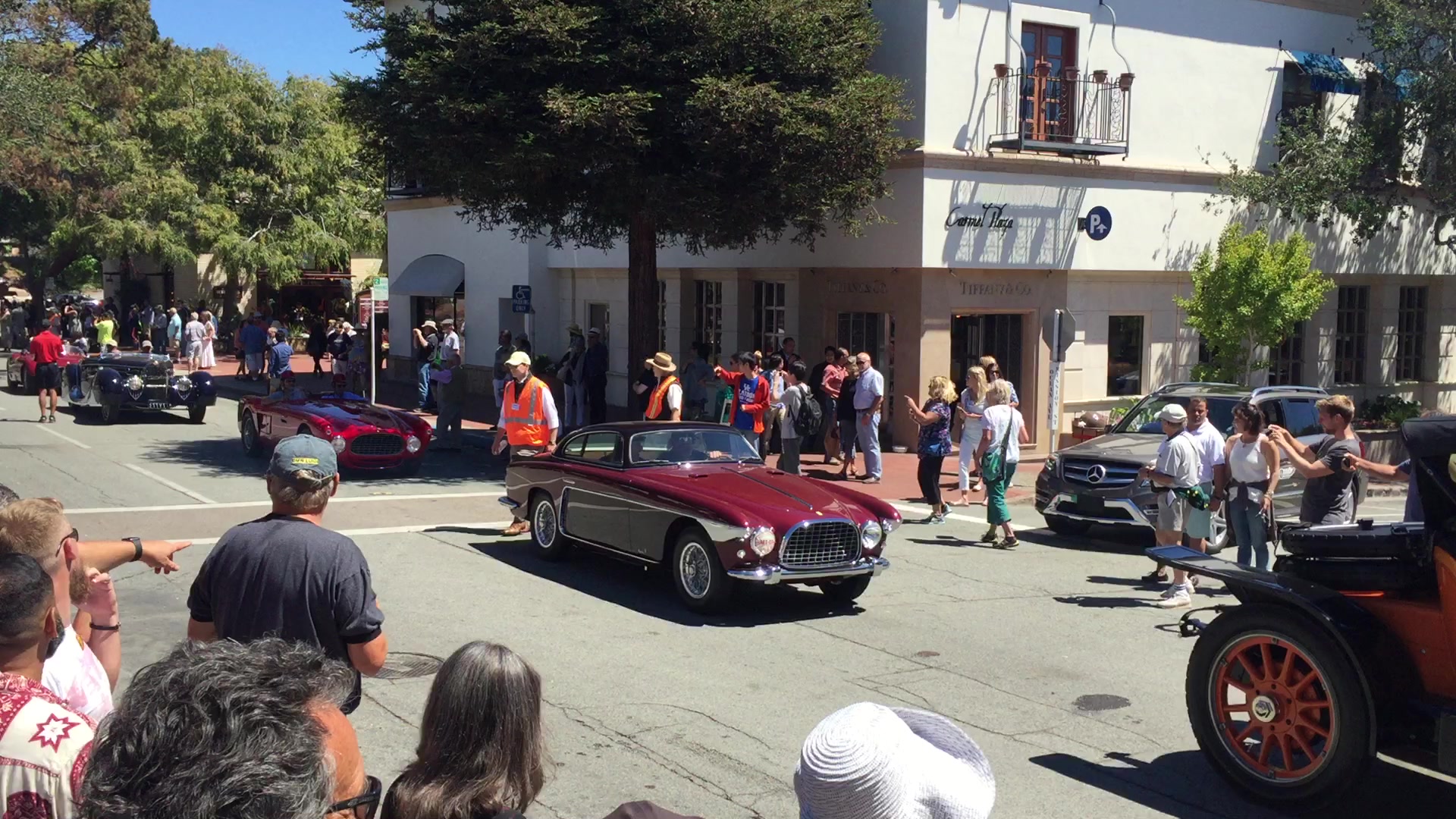