Jeremy Korzeniewski
Surprise! Autoblog readers love fast cars. Doesn't matter what shape; doesn't matter what size. As long as it's got big power, wicked acceleration, and ludicrous speed, you're interested. Take, for instance, the brand-new Lamborghini Urus. It's got a 4.0-liter twin-turbocharged V8 sending 641 horsepower and 627 pound-feet of torque through an 8-speed automatic transmission to all four wheels. It hits 62 miles per hour in 3.6 seconds, and has a top speed of 189.5 mph. Ludicrous speed? Check.

And although you'd be hard pressed to draw a line straight back from the upcoming Urus to the old, off-road-ready LM002, at least you can say that Lamborghini does have a history of producing overpowered SUVs. A 5.2-liter V12 engine producing 444 horsepower and borrowed from the Countach certainly qualifies as big power, especially considering this was in the 1980s and '90s. A prime example just sold for nearly half a million bucks.

Moving along to more traditional sportscars, we got a sneak peek at the next Porsche 911's interior, thanks to some intrepid spy photographers. And we spy with our little eyes some major changes to the quintessential German sportscar. Finally, we round out this Sunday Drive with two First Drive reports. Both are German, but past that, they couldn't be more different. Either way, ludicrous speed is all but guaranteed by either one.

As always, stay tuned to Autoblog for all the latest automotive news that's fit to print. 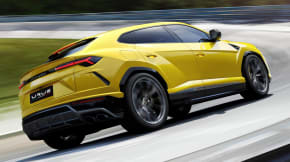 The 2019 Lamborghini Urus, fastest SUV in the world, has landed 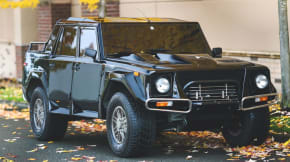 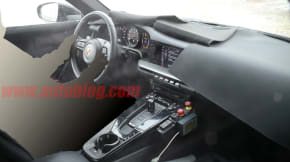 Next Porsche 911 will get a major interior overhaul 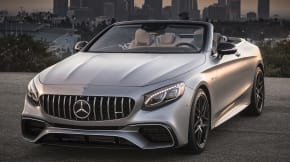 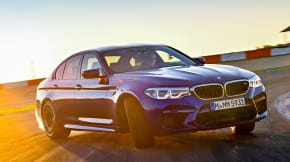