It's not wild enough to be a Lambo

Joel Stocksdale
Lamborghini has been releasing a number of teaser trailers for its upcoming Urus SUV, and the latest is all about trying to make the SUV really feel like a Lamborghini. The host at one point begins talking about giving the Urus the right sound, which culminates in a shot of a prototype accelerating away with all raucous roar of ... any other premium crossover on the market right now.

Yes, the Lamborghini Urus sounds generic. Despite reportedly making 650 horsepower from its twin-turbo V8, the exhaust note sounds too quiet, smooth, and clean. It doesn't sound bad, but part of what makes a Lamborghini a Lamborghini is a stunning howl that you can hear blocks away. It shrieks at the high end, barks at the low end, and crackles in-between. Just take a listen to the Huracan in the video below. The Urus does none of that. 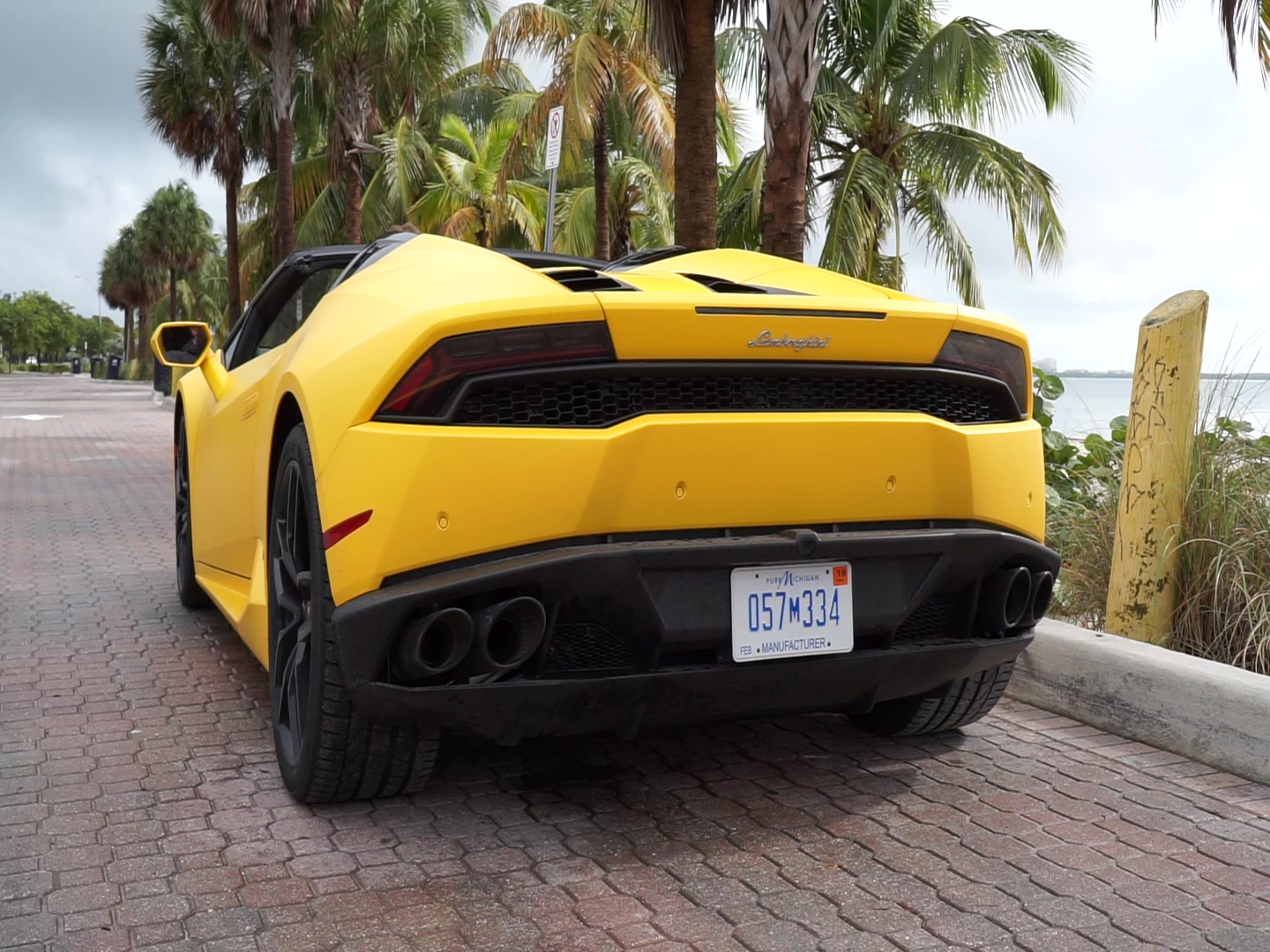 Some may say this is actually a good thing because an SUV is supposed to be more practical and refined for daily use. But that's not what a Lamborghini is, even one that can carry more than two people. Lamborghinis are big, loud, impractical, and showy. And there's no shortage of fast, subtle SUVs out there, so the Lamborghini being brash is a key selling point.

Still, this likely won't deter many prospective Urus buyers. It's still absurd-looking, featuring roughly the same creased and folded body work of the concept, and an interior full of spaceship-style switch gear. And as we already mentioned, it should be really fast. If only it sounded right. 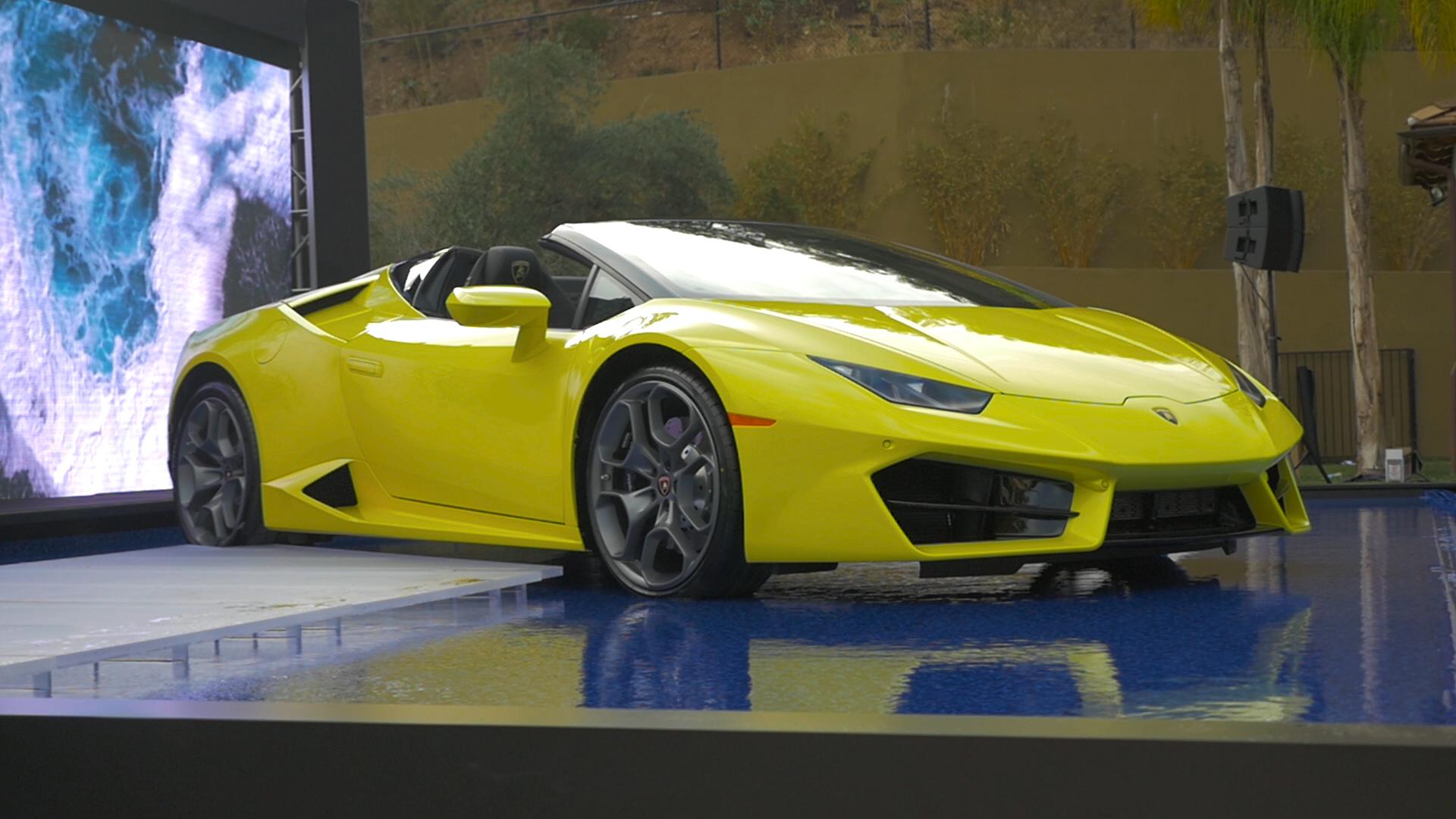