The Volkswagen Beetle and the Baja 1000 became forever linked way back in 1967 when Vic Wilson and Ted Mangels won the race (it was then called the Mexican 1000) in a Meyers Manx dune buggy in 27 hours and 38 minutes. Fast forward to the present and the annals of history will show that the VW Beetle has more Baja victories to its name than any other vehicle.

With that kind of connection, it's not terribly surprising that VeeDub would want to capitalize on that amazing and successful history by officially sponsoring a Baja Bug in the 50th running of the Baja 1000 race, taking place November 14-18, 2017. The Beetle in question is a 1970 model running a stock air-cooled 1600 engine, but it's been beefed up with big Fox shocks, adjustable torsion plates, and 15-inch BF Goodrich All Terrain tires. A roll cage keeps the passengers safe.

You can read more about the Bug's history at Baja, and what it's like to actually drive a Beetle modified for off-road racing here. And if you want to know more about this specific Baja Bug, click here for the team's website. 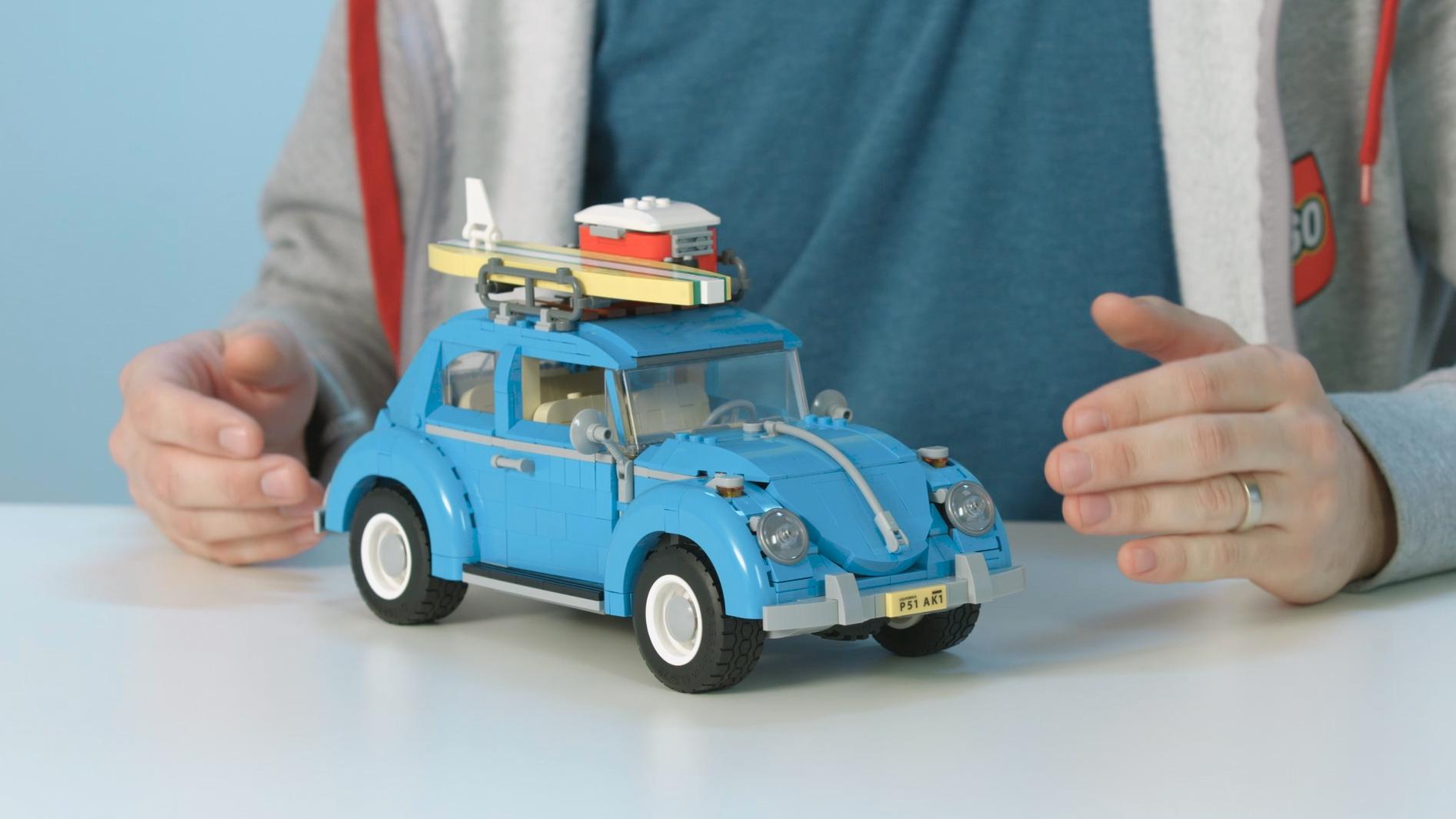