Truck buyers have grown to expect more than class-leading payload, towing, and torque figures. Today's pickups entice buyers with roomy cabins, luxurious interior materials, and the latest technologies that automakers have to offer. In the case of Ram, that includes FCA's well-regarded UConnect infotainment system. And judging by this latest set of spy shots, the 2019 Ram 1500's UConnect 4.0 package will include an inverted LCD screen.

Vertical-oriented touchscreens are already available in certain Tesla, Volvo, and Toyota Prius Prime models, but this is the first such system we've seen in a pickup truck. The tall screen is flanked by hard buttons – some of which duplicate on-screen climate controls – and an additional set of software buttons appear at the bottom. Toggle switches below the screen include an option to manually raise and lower the Ram's air suspension setup. And finally, two dials remain for audio volume and tuning functions.

A look at the 2019 Ram 1500's key fob shows that it, too, will get buttons to adjust the truck's ride height. That should make it easier to bring the pickup closer to the ground for entry and to load the bed, even from outside the cabin. We expect to see the Ram 1500 to debut in production spec at the Detroit Auto Show in January of 2018. 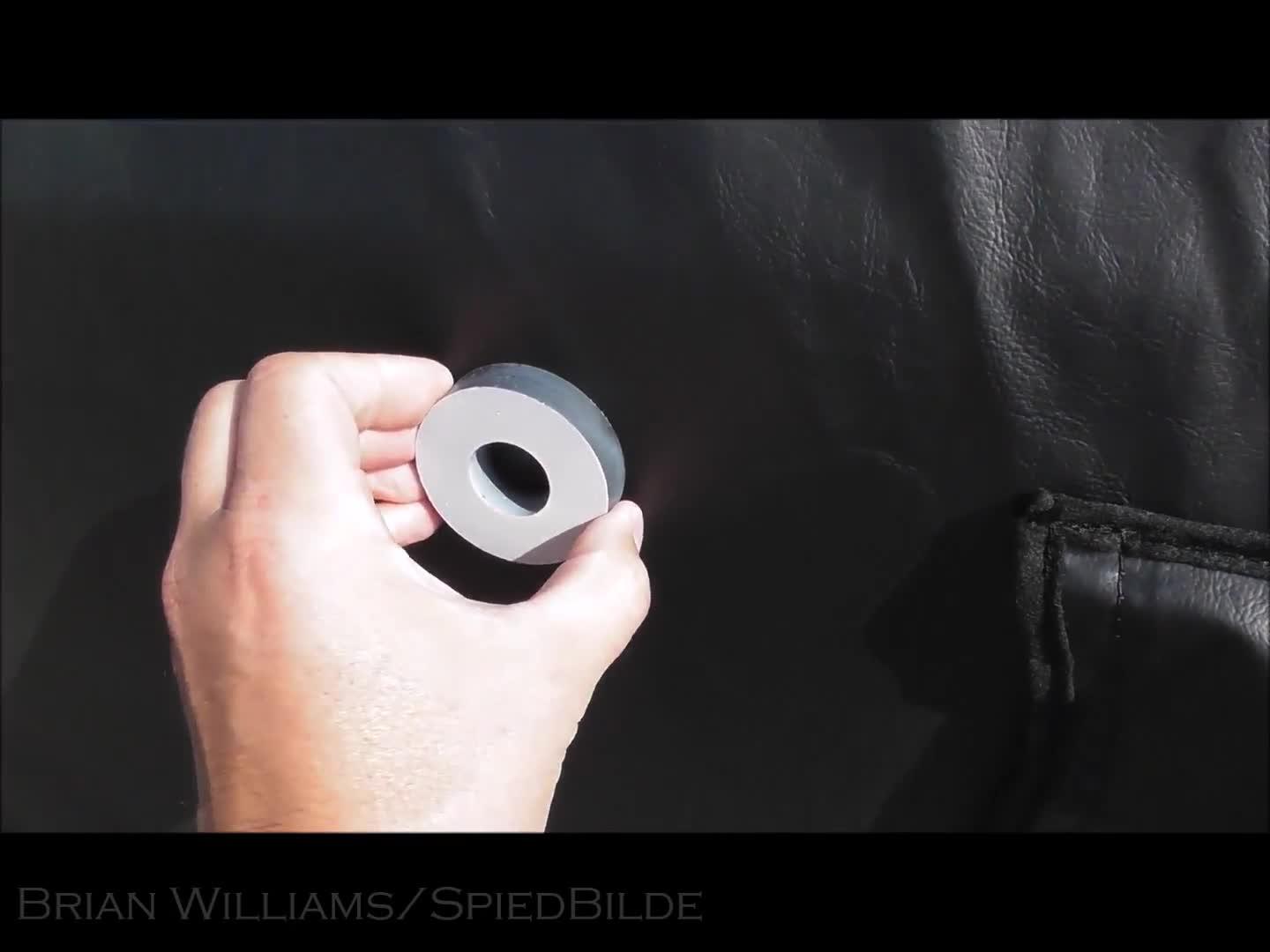