Jonathon Ramsey
Last week's Gulf Information Technology Exposition (GITEX) showcased The Rise of the Machines, one machine rising above them all: a new hoverbike for the Dubai police force. Developed with Russian company Hoversurf using that company's recently released, battery-powered Scorpion-3 model as a base, the Dubai police version can hover up to an altitude-limited five meters (16 feet), travel at a speed-limited max of 70 kilometers per hour (43 miles per hour), and run for 25 minutes on a charge.

Those specifications won't frighten any criminals, especially not the street-racing kind known for hitting takeoff speeds on Dubai's long, straight highways. But the police force aims to deploy its latest toy as a first-responder vehicle in hard-to-reach places, such as the middle of a traffic jam. Conveyed to a staging point, the Scorpion's 660-pound cargo capacity could carry an officer to a choke-point scene with aid before a Mercedes G-wagen or Bugatti Veyron could get through. The hoverbike also does standard drone duty with a range of up to six kilometers. The video below shows a Dubai officer - in 26 pounds of motocross protective gear - performing maneuvers on the Scorpion in a parking lot while other, more traditional Dubai patrol vehicles standby in the background.

The fundamental idea here isn't a Dubai-specific flight-of-fancy. The US Army has been working with UK firm Malloy Aeronautics - which began as a Kickstarter project - on a battlefield resupply drone that Malloy sells as a passenger-capable vehicle. Airbus incubator A3 (A-Cubed) wants to get the Vahana personal flight vehicle in the air, Daimler-backed German firm e-volo can't get enough rotors for its Volocopter, and universities around the world seem even more heavily invested in the concept. The question isn't whether we'll see police on hoverbikes, but when, and which direction they'll come from. 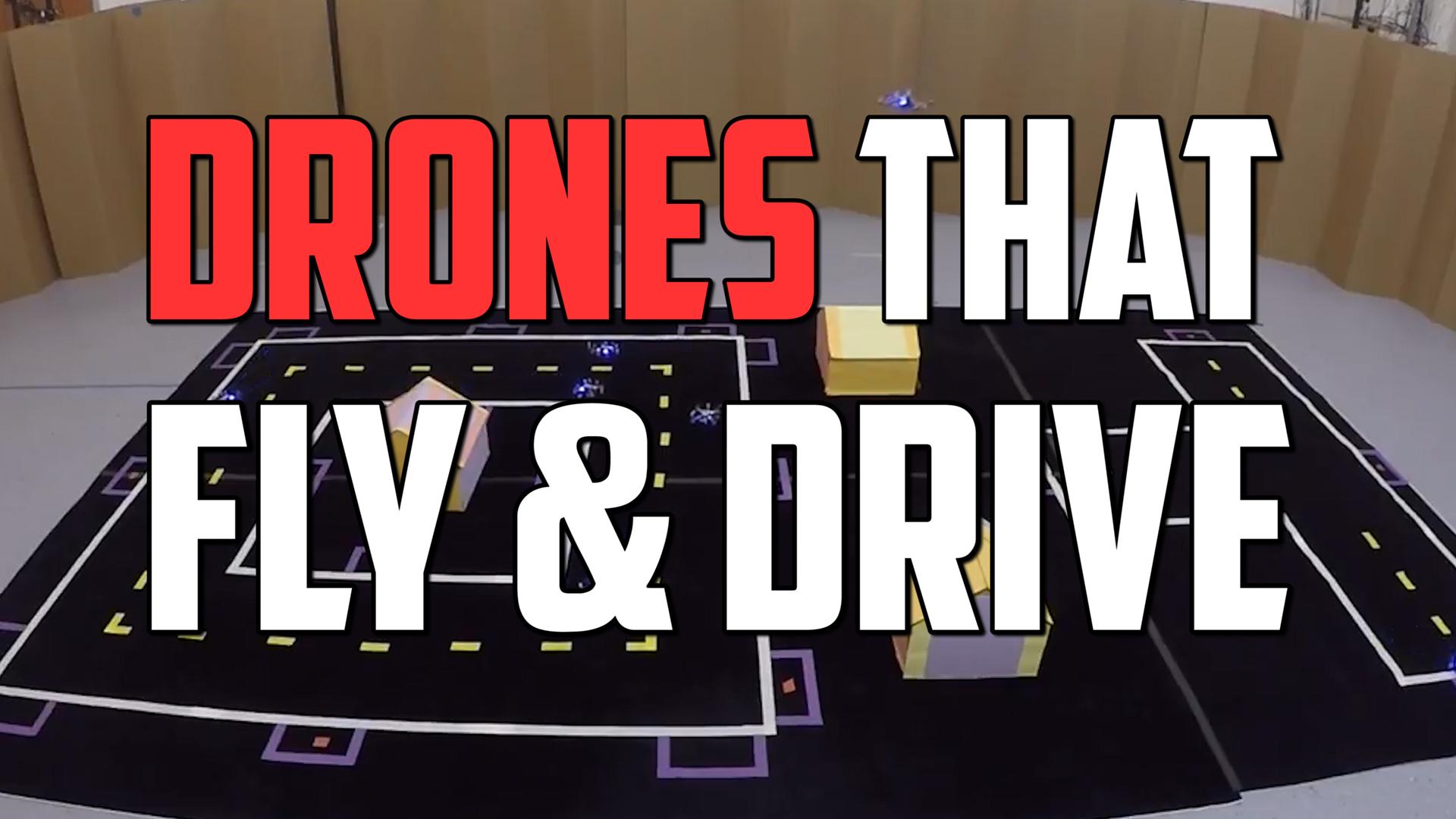