Only surviving Ford GT40 Roadster is for sale

Chassis GT/108 will be on display at The Quail during the Pebble Beach Concours d'Elegance.

John Beltz Snyder
If you've got the funds, you could own the first and only remaining Ford GT40 Roadster ever built. This prototype, which finished construction in 1965, bears the chassis number GT/108, and is listed for sale on Classic Driver by Girardo & Co.

It was one of just six GT40 Roadsters built when Ford was exploring demand for this topless configuration of the vehicle. The remaining cars were either fitted with hard tops or disassembled, as Road & Track points out. It's also one of four built with a steel chassis.

This particular car underwent testing at Silverstone, driven by 1961 British Touring Car Champion Sir John Whitmore and 1970 Le Mans 24 Hours winner Richard "Dickie" Attwood. From there it was shipped to Shelby American in California in April 1965 for further development. It never raced, but Ken Miles drove the car as a demonstration at Laguna Seca that May, and later at Riverside. The GT40 Roadster was displayed at the South Course Concours d'Elegance at Newport Beach, and later at the Shelby American LAX complex, where Ken Miles and Carrol Shelby gave rides to Henry Ford II. That October, the GT/108 took demo laps at the U.S. Grand Prix at Watkins Glen with two-time F1 champion Jim Clark at the wheel.

After some more PR duty, the car was put in storage at Kar Kraft, before being bought by its first private owner, George Sawyer, in Detroit. It changed hands several times after that, showing up at the occasional vintage competition or car show, and owner John McCaw commissioned GT40 historian Ronnie Spain to compile a detailed history of chassis GT/108.

If you want to take a look at the Ford GT40 Roadster before it changes hands again, it'll be on display at The Quail during the Pebble Beach Concours d'Elegance. Because of its rarity, and its special history, chassis GT/108 will likely go for a price in the high seven figures, if not more. 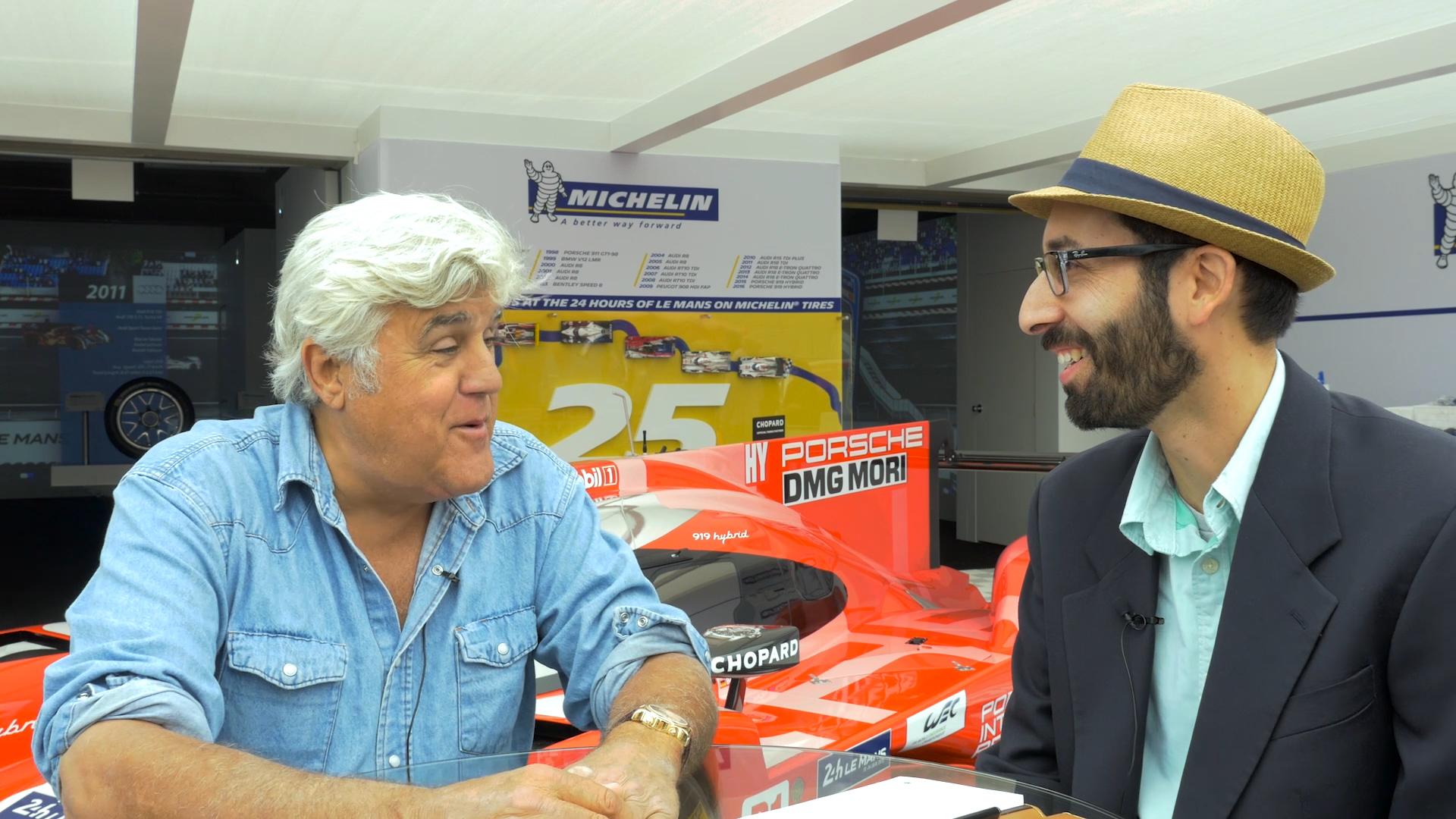