Joel Stocksdale
The Highway Loss Data Institute (HLDA), a part of the Insurance Institute for Highway Safety, conducted a study to find out if there is any connection between legal recreational marijuana and more car crashes. The organization compared the three states (Colorado, Washington, and Oregon) that were the first to legalize recreational weed with neighboring states (Nebraska, Idaho, Utah, Wyoming, Nevada, and Montana) that have more restrictive laws prior to November 2016 regarding the drug. Overall, the study showed that the states with legalized marijuana had 3 percent higher rates of crashes than the other states.

This number came from comparing the three weed-friendly states with the control group. When each state with legal marijuana was compared with its direct neighbors, the increase in crash frequency was even greater. Oregon's rate was 4.5 percent higher than Nevada, Montana, and Idaho. Washington saw 6.2 percent more crashes than Idaho and Montana. Colorado had the greatest difference with 13.9 percent more collisions than Nebraska, Utah, and Wyoming.

It is worth noting that this is an early study of just a few states, and of course, correlation doesn't necessarily imply causation. The HLDA also notes that there is very limited data on connections between marijuana use and actual car crashes. Some studies have contradicted each other as well. AAA performed a study that showed an increase in driving fatalities in Washington, while another study looked at multiple states and found a reduction in fatalities. So more research is needed to get a clearer picture. Nonetheless, as the organization also mentions, studies have shown that THC, found in marijuana, does affect reaction time and driving ability negatively. The safest bet is to treat marijuana like alcohol, don't drive under the influence of either, regardless of state legalization. 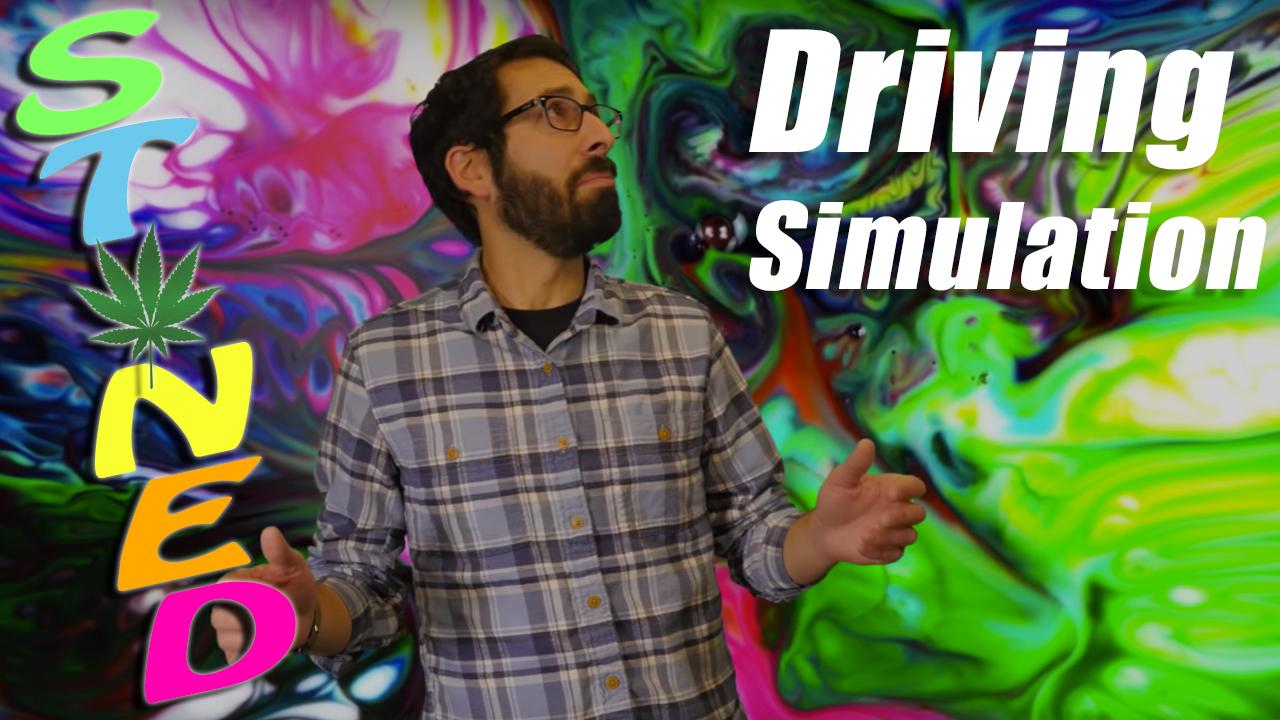