When Honda started its auction two days ago for the very first 2017 Civic Type R for charity in the US, we knew it was going to go for quite a bit more than the car's presumed $34,775 base price. However, we weren't expecting the price to jump as high as it had within the first two days of the auction. As of this writing, this first Civic Type R has a bid for a stunning $200,000.

Aside from that being an odd auction strategy, to put in an enormous bid with nearly a week left on the clock, that's a lot of money for a Civic, even one as rare and special as this one. That $200,000 could also buy you a Porsche 911 Turbo S ( not this one, though), a Lamborghini Huracán, an Audi R8, a Bentley Continental GT, a McLaren 570, well, you get the gist. Or, if you really had your heart set on Honda, you could buy a new NSX and a new Civic Type R. And you could get both in the color you want.

But, none of those would be the very first of their kind in the United States. Plus, if the $200,000 bid goes through or expands, the money will go to a good cause - the Pediatric Brain Tumor Foundation. 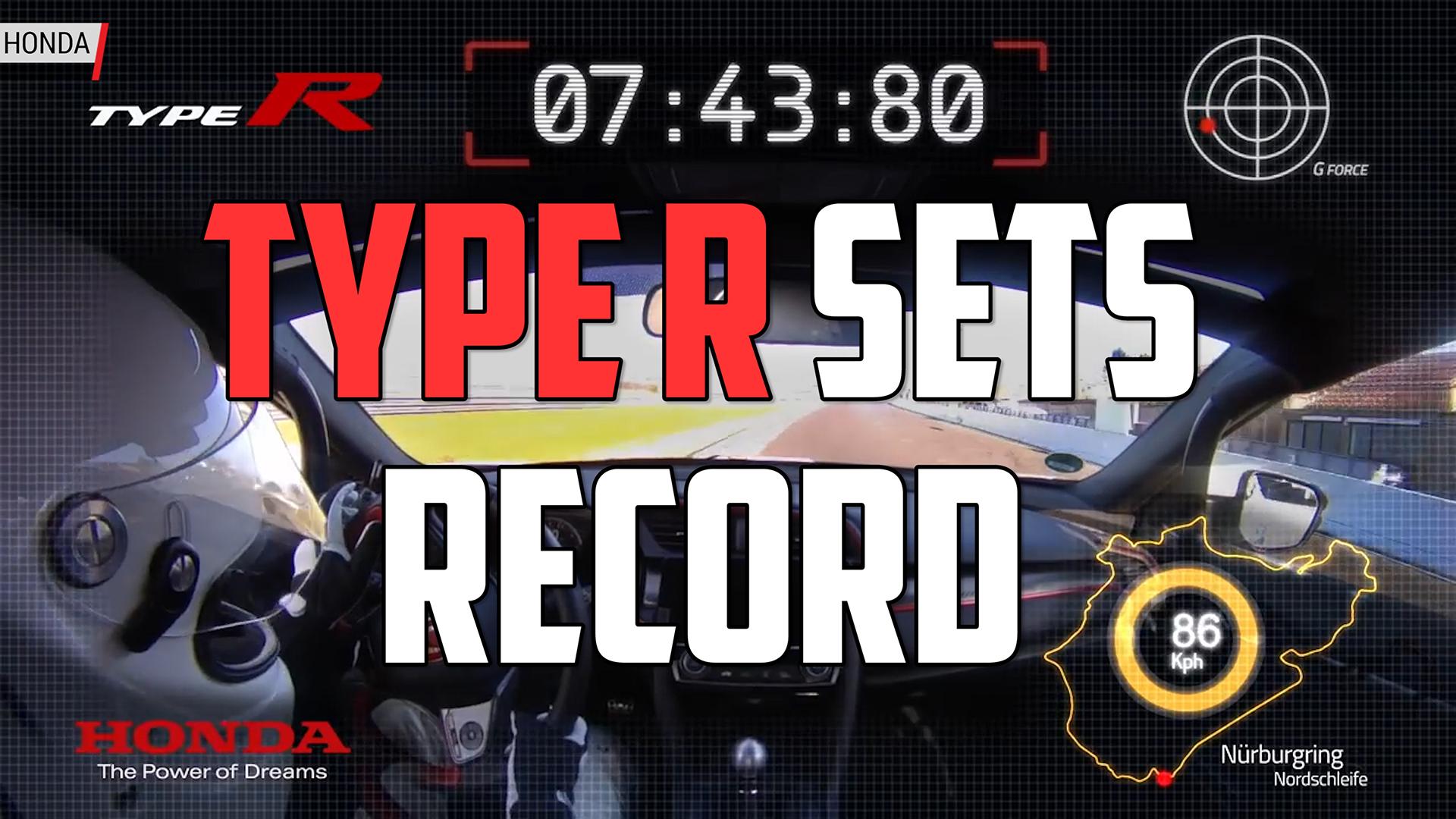