Lexus will build a production version of the UX crossover

It seems that Lexus's selection of crossovers is about to get bigger by going smaller. The Australian automotive news site Motoring says a Lexus representative confirmed that a production version of the UX concept is coming soon. A Lexus representative said it will help bring younger customers to the brand.

As a refresher, the UX was a subcompact crossover shown at the Paris auto show, and it was quite striking. The exterior was a flurry of curves and angles, and the interior had crazy seats with elastic straps instead of cushions and a holographic user interface. The interior even had a weird, finned sound bar in the dash that could be removed and carried around. The futuristic interior features are practically guaranteed to be exclusive to the concept, and the exterior design will probably be toned down.

Since the slightly larger Lexus NX borrows some bits from the RAV4, we expect the UX to utilize some underpinnings from another the smallest crossover in the Toyota line, the Toyota C-HR. Sharing with the C-HR would also mean the UX would also have some commonality with the current Prius, as both vehicles use the scalable architecture known as TNGA. This would also mean a hybrid UX is a strong possibility as well, since the Prius is only available as a hybrid, and the C-HR has a hybrid option in Europe and Japan.

It's hard to say when the car will arrive, but considering the compact crossover craze we can't imagine that Lexus wants to wait too long. It's possible a near production-ready concept will appear at a show next year, and would likely reach dealers at the end of that year or the start of the following one. 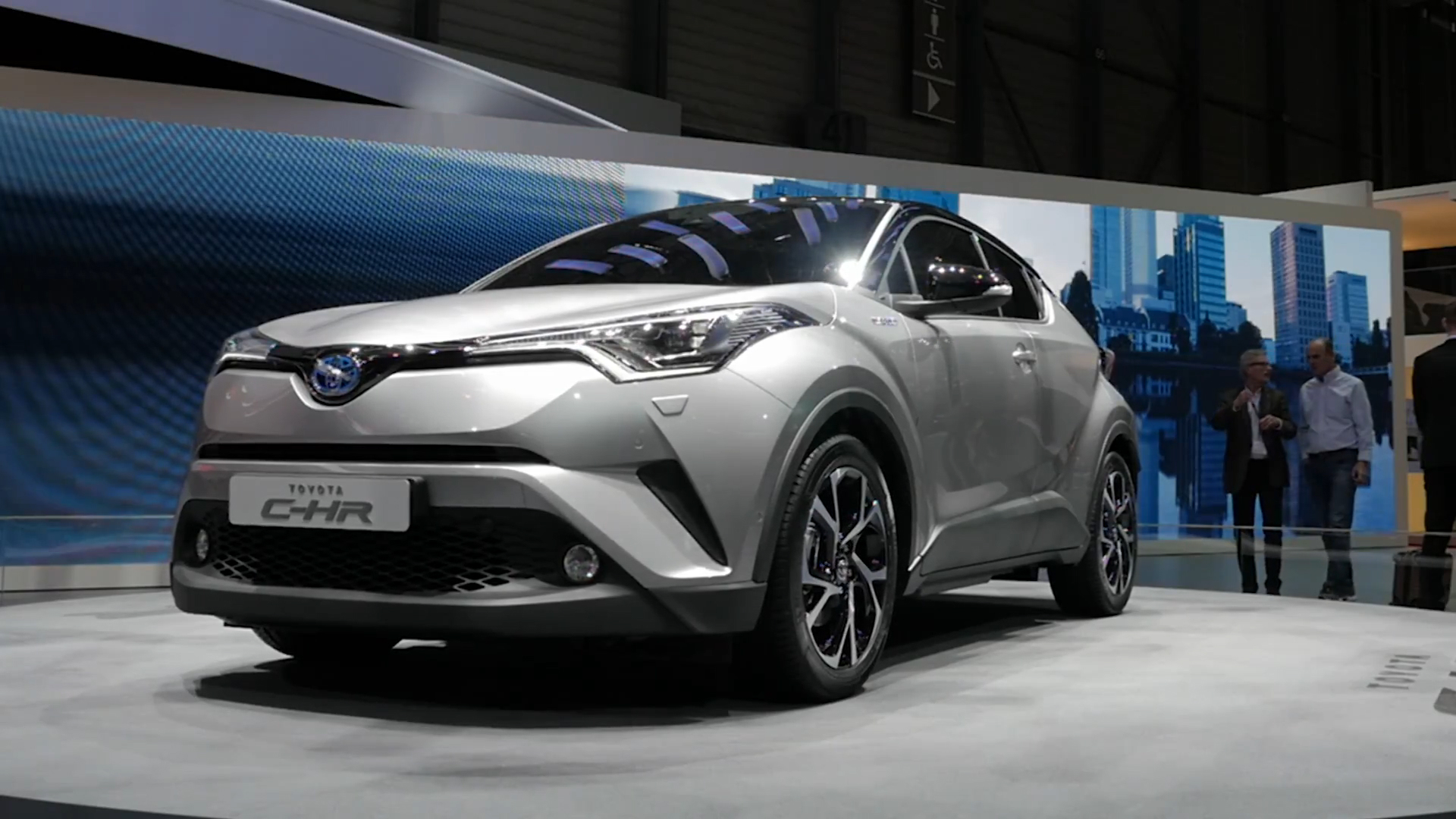