Joel Stocksdale
For all of the awesome design and impressive promised performance of the upcoming hypercar from Aston Martin and Red Bull, it has had until now a terrible name. AM-RB 001 never really rolled off the tongue, nor did it evoke power and beauty like past Aston Martin names, such as Vanquish. But Aston has fixed that with the car's new name, Valkyrie.

It's a solid name, one that comes from Norse mythology. Not only that, but it continues Aston's use of names starting with "V" ( Vantage, Virage, Vulcan, et al). It's also way easier to say than the serial number that was the old name.

We're looking forward to getting the full official specs, too. So far, we know it will have a V12, and the company is aiming for a one horsepower to one kilogram power-to-weight ratio, similar to that of the Koenigsegg One:1. We've also heard that Aston will sell just 175 cars, with each running about $3 million. 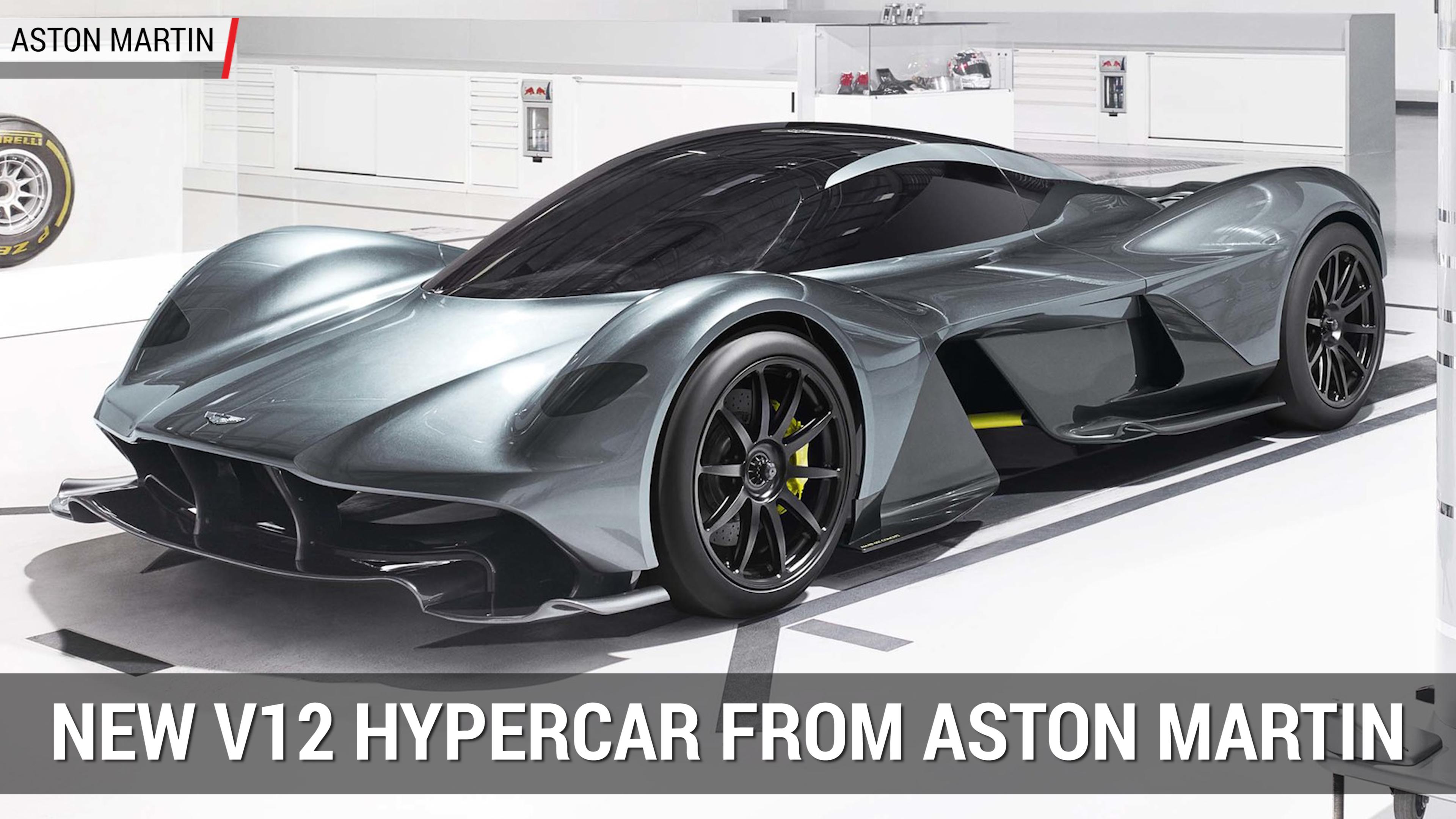