Not many companies are capable of developing true hypercars. Today, Aston Martin resoundingly declared it intends to be one of them, revealing a V12-powered mid-engine hypercar created in tandem with Formula One's Red Bull Racing.

Codenamed the AM-RB 001, The two-seater will arrive in 2018 and will be built on a lightweight carbon-fiber structure. It will be assembled at Aston's Gaydon facility in the United Kingdom where the One-77 was built. Aston says between 99 and 150 road versions will be made, including the prototypes. Twenty five models will be created specifically for track use. Red Bull brags the customer list "reads like a who's who of F1 legends, moguls, and megastars."

The AM-RB 001 is the fruit of a partnership between Aston and Red Bull that was announced in March. More details of the hypercar weren't immediately known, but the companies promise "unprecedented levels of downforce" created by aerodynamic elements underneath the car, which allows designers to execute the swoopy appearance shown in today's images. The V12 will be naturally aspirated, and the transmission and suspension are new designs developed by Red Bull. The power to weight ratio will be one horsepower to one kilogram, or 2.2 pounds.

The projected will be marshaled by Aston chief creative officer, Marek Reichman, and David King, the carmaker's chief special operations officer who will oversee the build. Red Bull's side will be led by chief technical officer Adrian Newey.

"The synergy between Red Bull Racing and Aston Martin is clear," Newey said in a statement. "I knew Red Bull Racing had the ability to handle the pure performance aspects, but Aston Martin's experience of making beautiful, fast, and comfortable GT cars is of great benefit to the project." 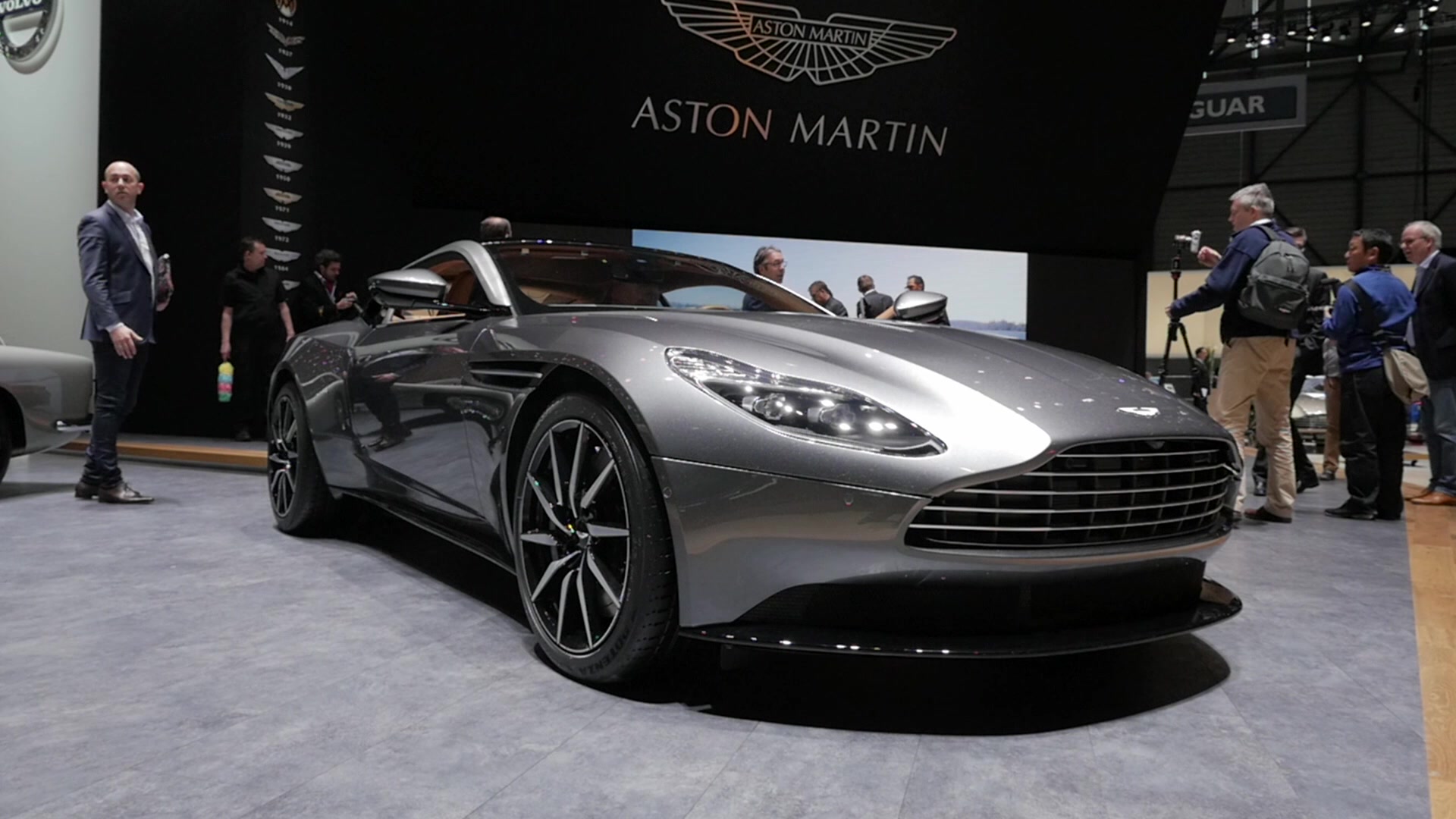