Of course, that depends on whether PSA buys the brand.

Danny King
General Motors' Opel division in Europe may transform itself into an all-electric vehicle maker by 2030. Granted, a lot can happen between now and then, including a potential buyout by French automaker PSA Group. Regardless, Opel appears to view its electric future beyond the Ampera-e, which is the sister vehicle to the Chevrolet Bolt, and more like Tesla.

Opel CEO Karl-Thomas Neumann indicated that focusing on electric drivetrains would be a superior strategy to expanding its EV technology while pushing forward with conventional drivetrains, says Automotive News Europe, citing comments Neumann made to German publication Manager Magazin. General Motors could make the decision to move towards an all-electric vehicle line for Opel as soon as May.

Of course, that depends on whether Opel is bought out by PSA, the parent country to Peugeot and Citroen. PSA is in talks to buy General Motors' Opel and Vauxhall divisions, though government and labor representatives in Germany have expressed concerns over potential job losses from the proposed buyout, Reuters says.

Regardless, GM has hinted at expanding its electric-vehicle line far beyond the Bolt, which has a 238-mile single-charge range and debuted late last year. Mary Barra, in an interview with CNET, said the Bolt's all-electric platform could be applied to a "huge range of vehicles," though wasn't specific about additional EV models.

Opel first showed off its Ampera-e at the Paris Motor Show last fall. The name of the model raised some eyebrows because the Ampera badge had been previously used by Opel for the sister version of the Chevrolet Volt extended-range plug-in. Either way, Opel is looking to take on Renault for electric-vehicle sales supremacy across the Pond. 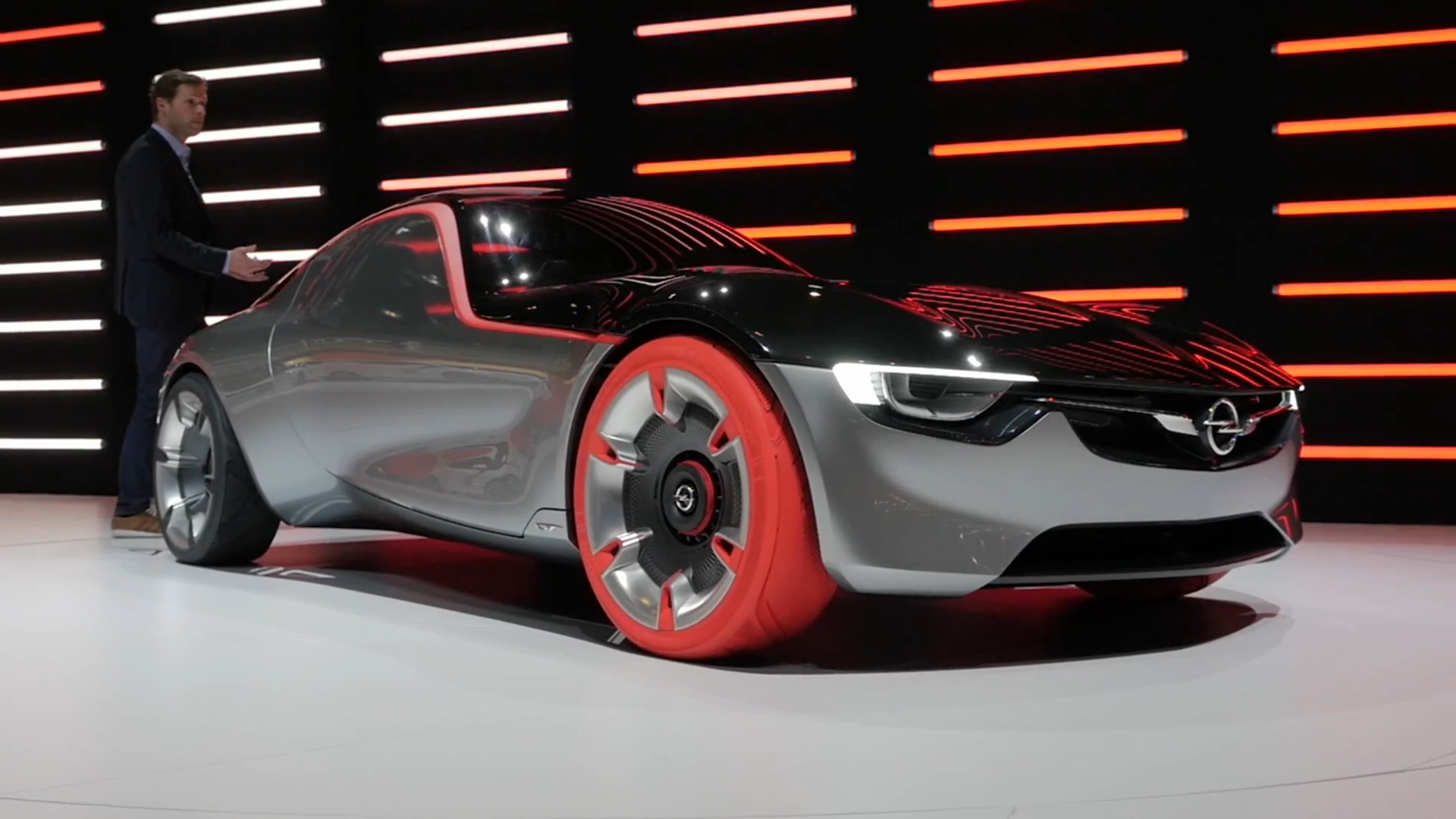