The cheapest new BMW Americans could buy in 1996.

After three General Motors Junkyard Gems in a row, it's time we looked at some German iron in this series. I spend a lot of time poking around in self-service wrecking yards, and in recent years the BMW E36 3 Series has become one of the most common discarded German cars in such places. I had been ignoring them, but entered this San Francisco Bay Area yard with a resolution to photograph the first E36 I saw. That car turned out to be a humble-but-interesting 318ti hatchback. 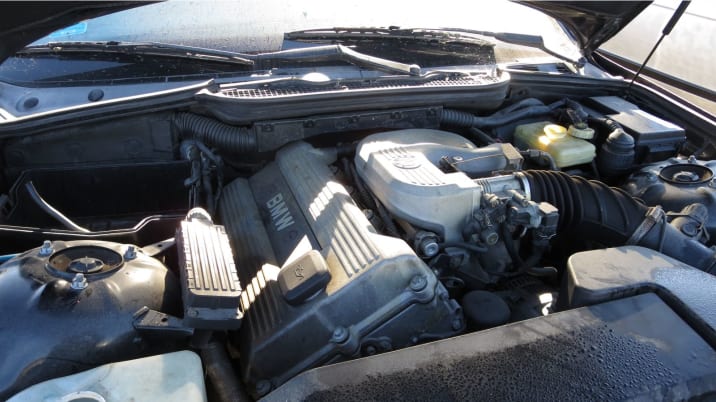 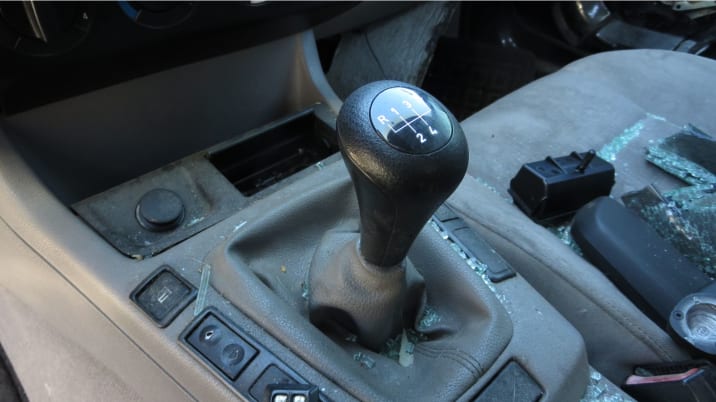 This one has a five-speed manual transmission, which made it more fun to drive than a 328 with a slushbox. 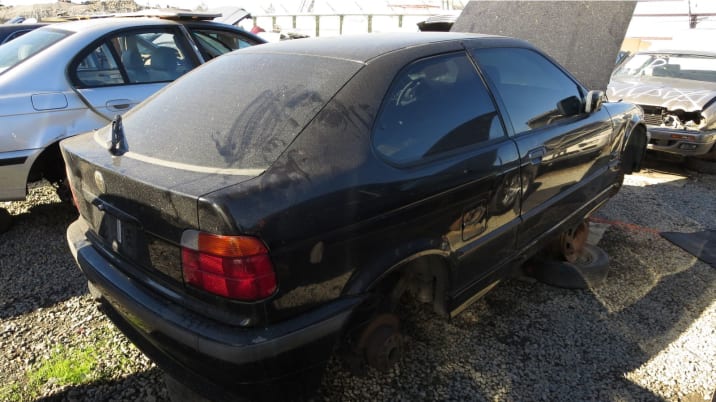 Due to the digital odometer, I couldn't learn the total mileage on this car. It looks quite solid and the interior probably was decent before it got grimed up by junkyard shoppers. Did some expensive electrical or mechanical component fail? Did it just get too many parking tickets?

The "E36/5 compact" got this very racy ad in its homeland. 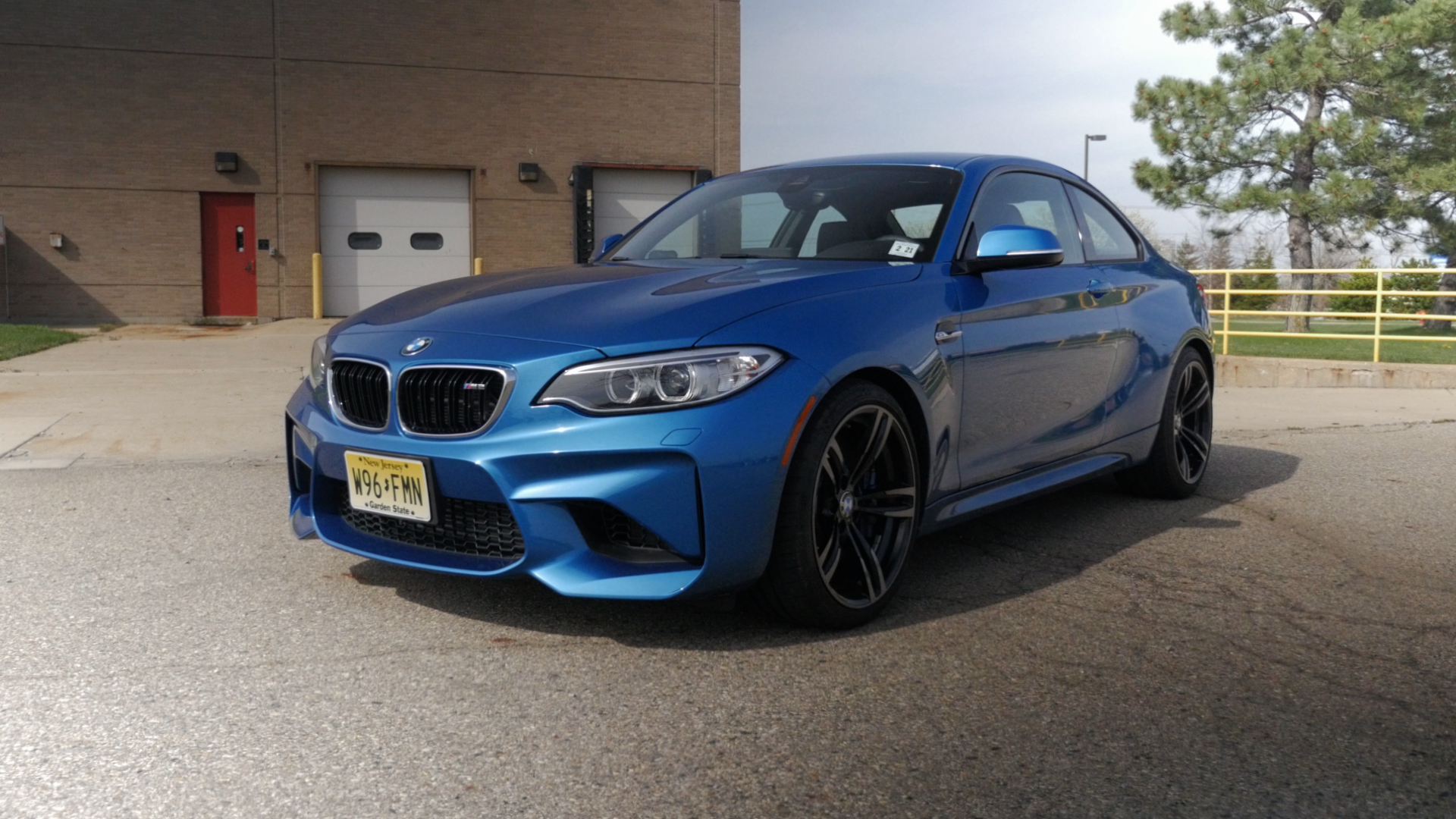