The Deuce-and-a-Quarter was smaller in the late 1970s, but still majestic.

The Buick Electra was a big, plush, dignified land yacht for the 1959 through 1976 model years, but certain events in the middle 1970s, coupled with increasing sales of imported cars, convinced The General that a weight-loss program would help Electra sales. For the 1977 model year, the big Buick became 11 inches shorter and shed close to 900 pounds. Sales took off. Most of these cars are gone now, but I was able to find this faded '78 in a San Francisco Bay Area self-service yard a few weeks back. 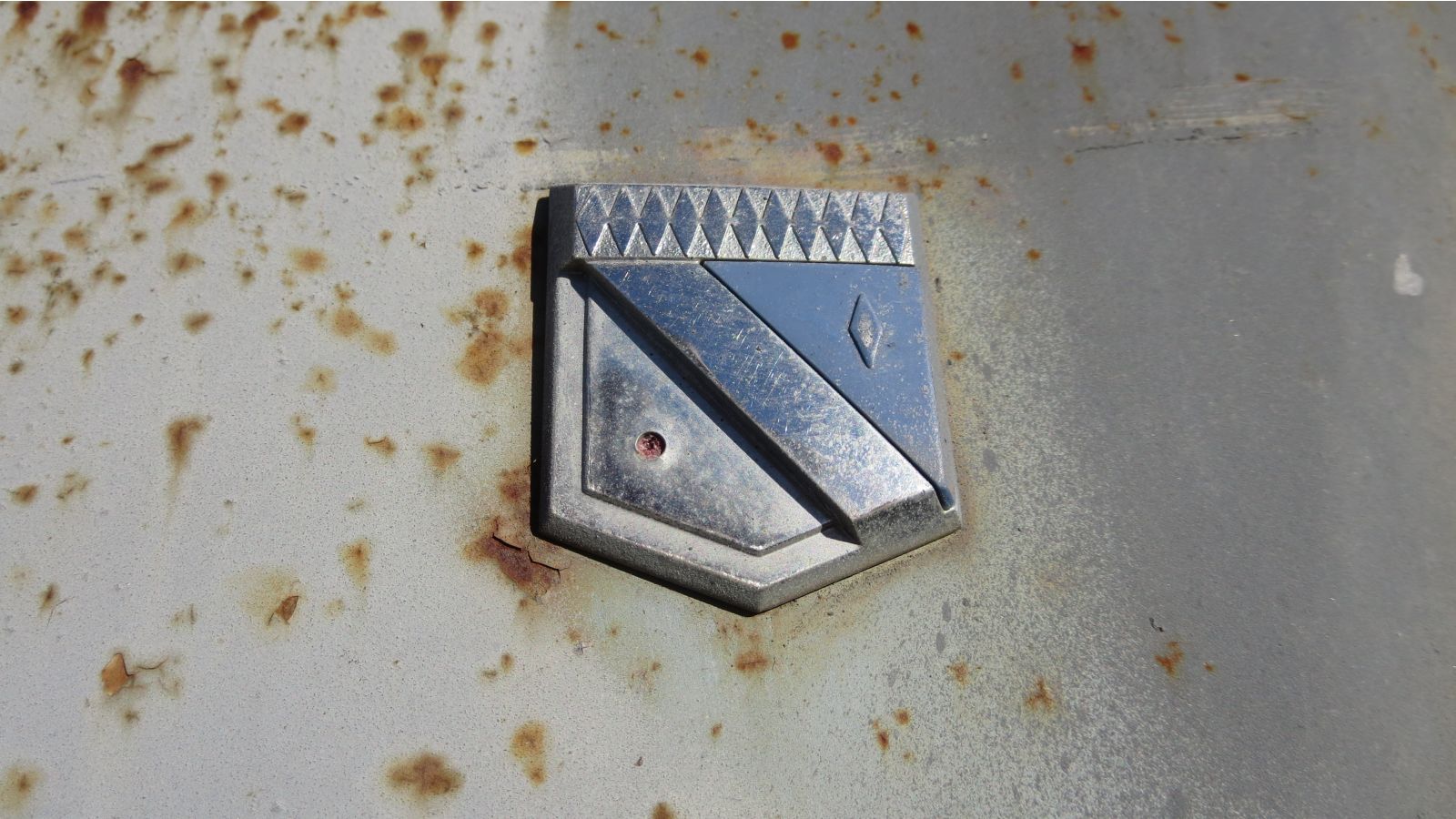 Just to be clear, the Buick Electra in the iconic Sir Mix-a-Lot video, My Hooptie, is a 1969 model. That car was much bigger and more powerful than today's Junkyard Gem. 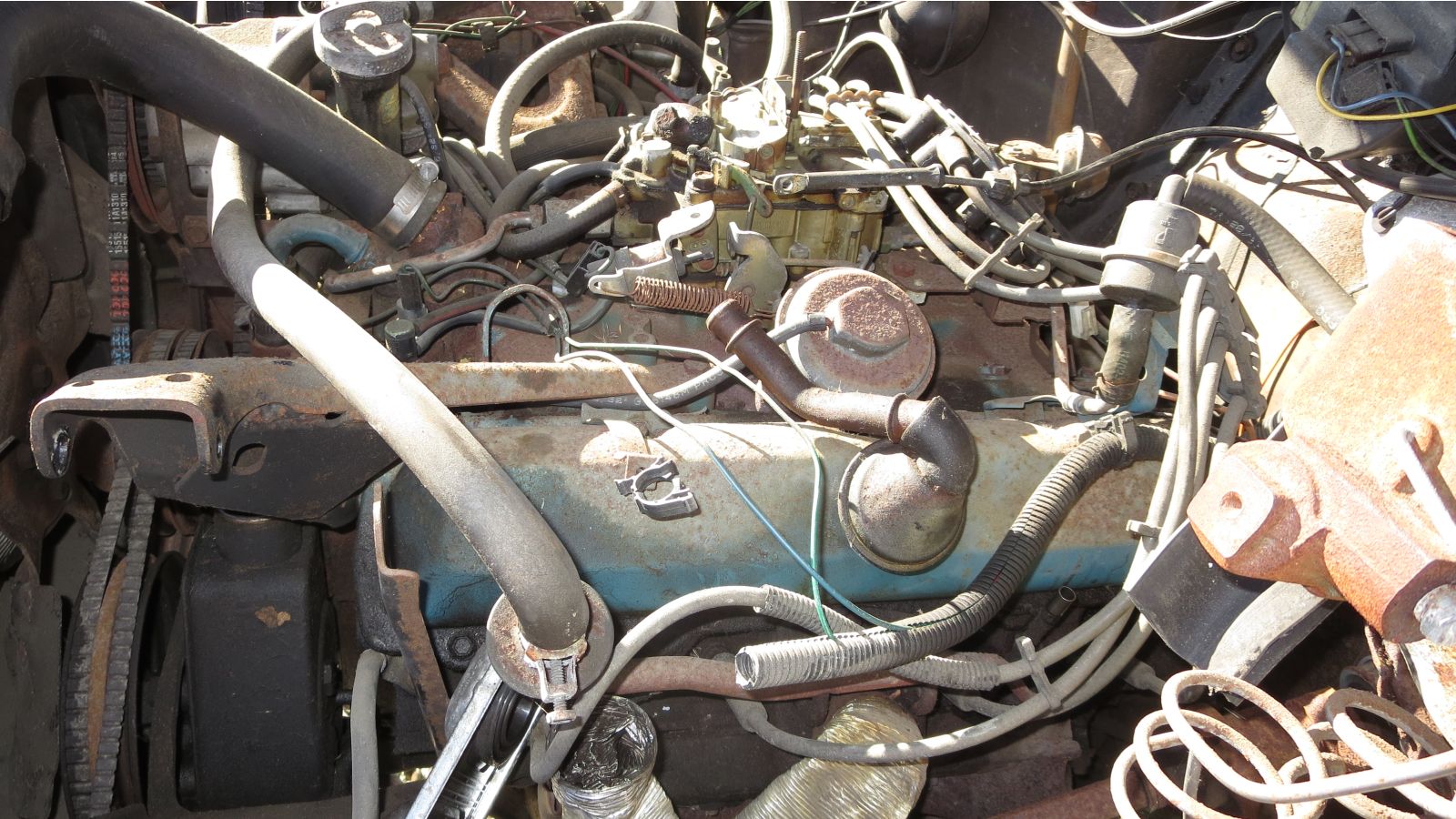 This car has the optional Oldsmobile 403-cubic-inch V8 engine under the hood, which was good for 185 horsepower and 320 pound-feet of torque. This is the same type of engine that was badged as a 6.6-liter plant in the Pontiac Firebird Trans Am of Smokey and the Bandit fame, and GM's mix-and-match games with engines from different divisions went on to cause great disgruntlement among buyers who wanted a Buick engine in a Buick. 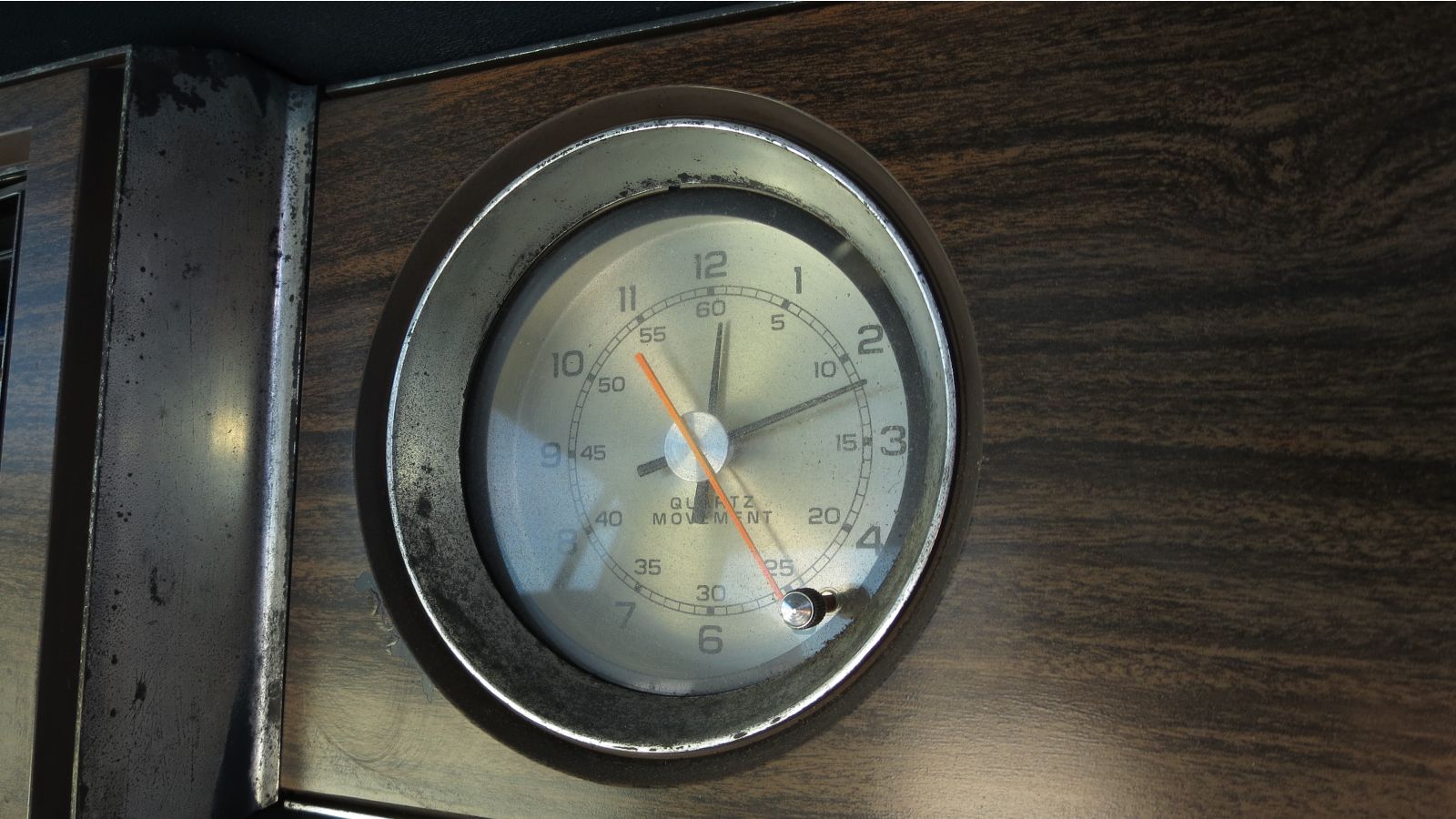 The silver-faced gauges were pretty cool-looking by late-1970s standards. 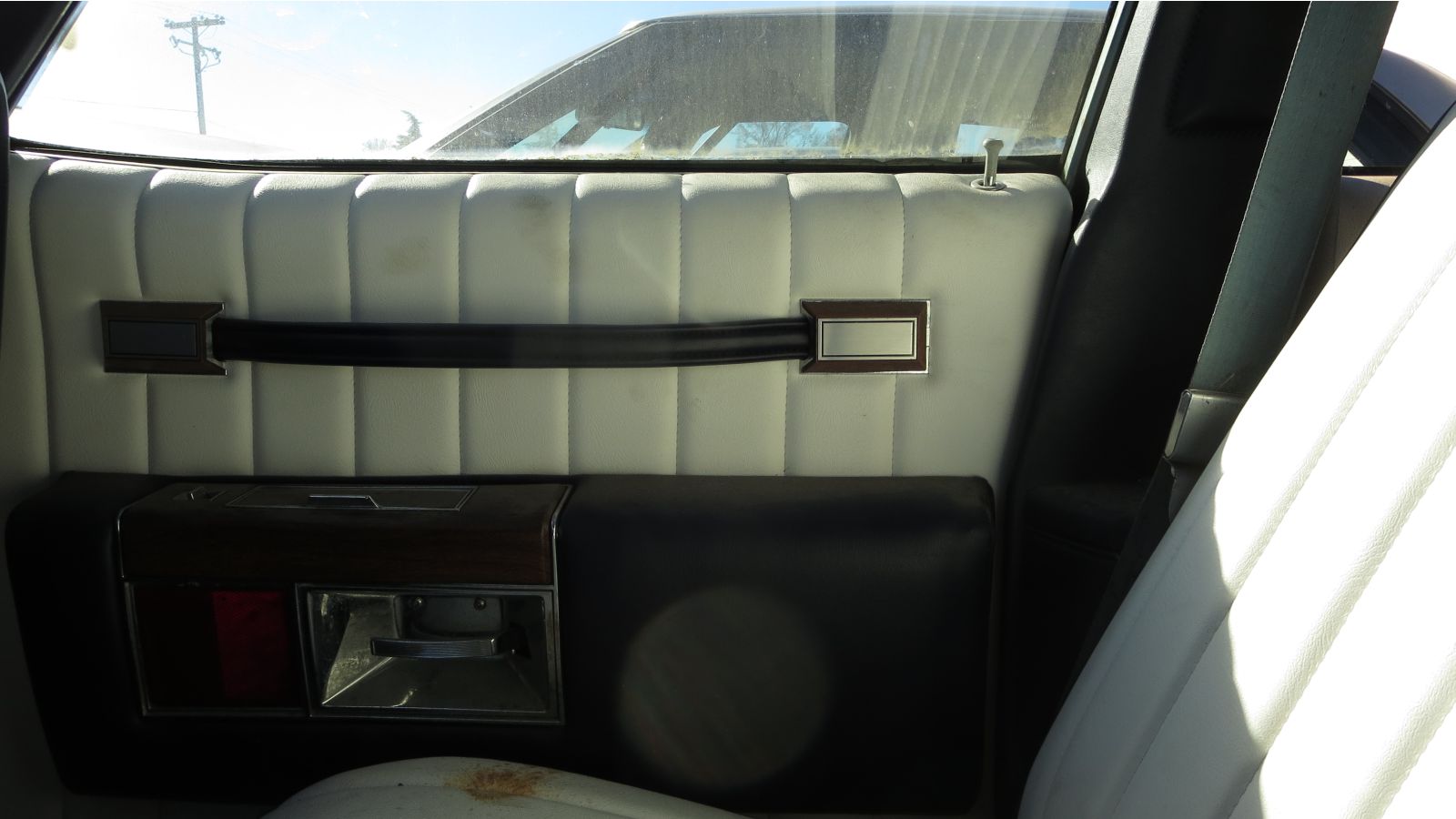 The interior is standard-issue Detroit luxury car for the era: much vinyl, many molded-in fake stitches, plenty of not-trying-very-hard-to-look-real "wood." These cars rode very comfortably and looked sharp, so who cared if the interiors were plasticky?

According to Glenn Ford, the '78 Electra carried on an ancient tradition of Buick luxury.