The Caddy that zigged... right into the junkyard.

A decade or so after Ford tried to swipe some US-market sales from European luxury marques by selling the German-built Ford Scorpio with Merkur badging, General Motors opted to sell the German-built Opel Omega luxury sedan as a Cadillac. 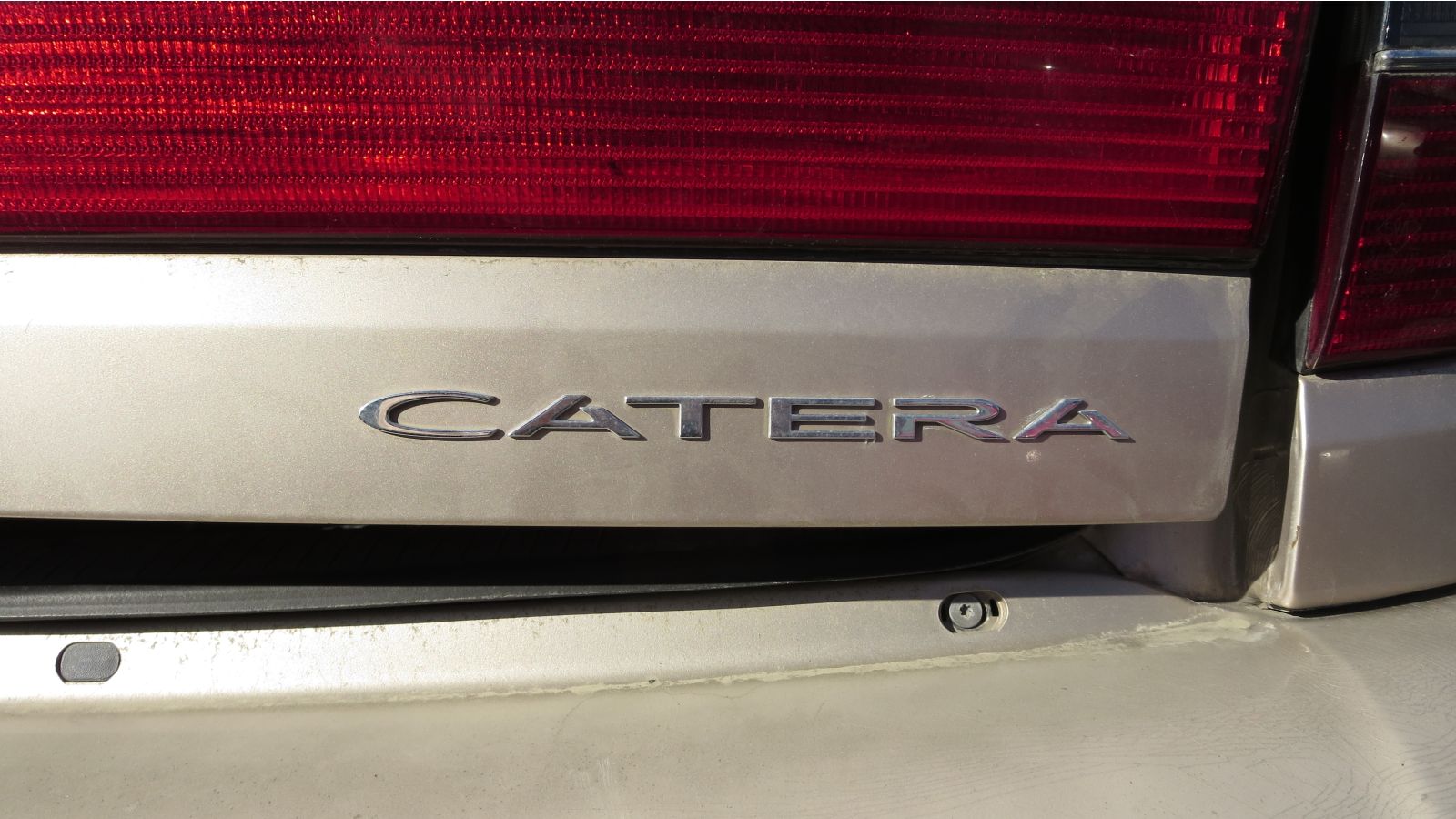 The Catera was a reasonably nimble rear-wheel-drive sedan with a 200-horse DOHC V6 engine, and its badge-engineered nature made it a much less costly gamble than, say, the Cadillac Allanté, which had its bodies built in Italy and flown to Michigan for assembly. 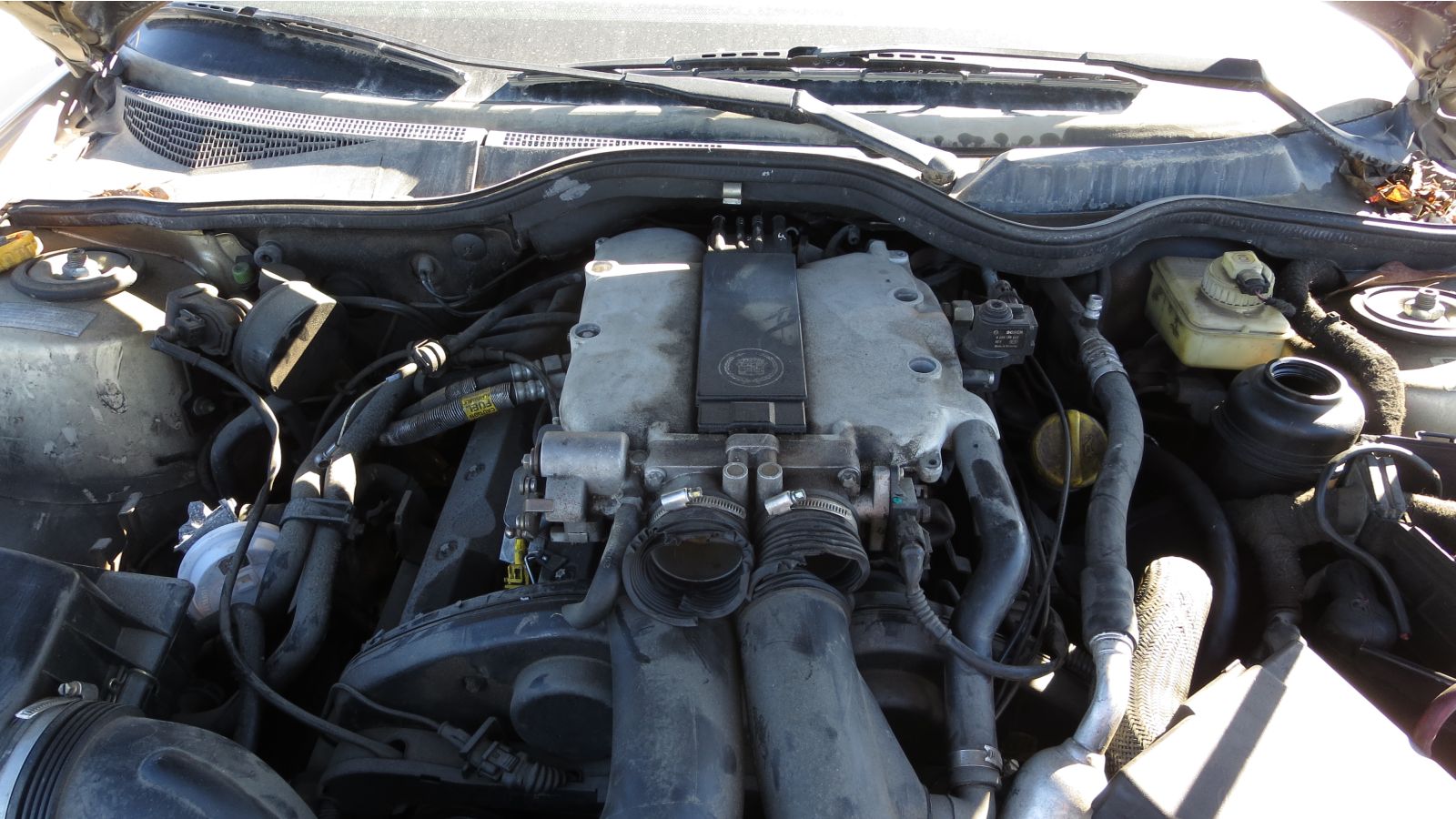 Unfortunately, it had no manual transmission option, and Americans who remembered the miserable US-market Opels of the 1970s were put off by the Catera's Opelness. Its $29,995 list price was quite a bit cheaper than that of the (slightly less powerful) $39,800 BMW 528i and a bit less than the (slightly more powerful) $33,585 Acura 3.2 TL's cost, but the Catera didn't sell in large numbers. 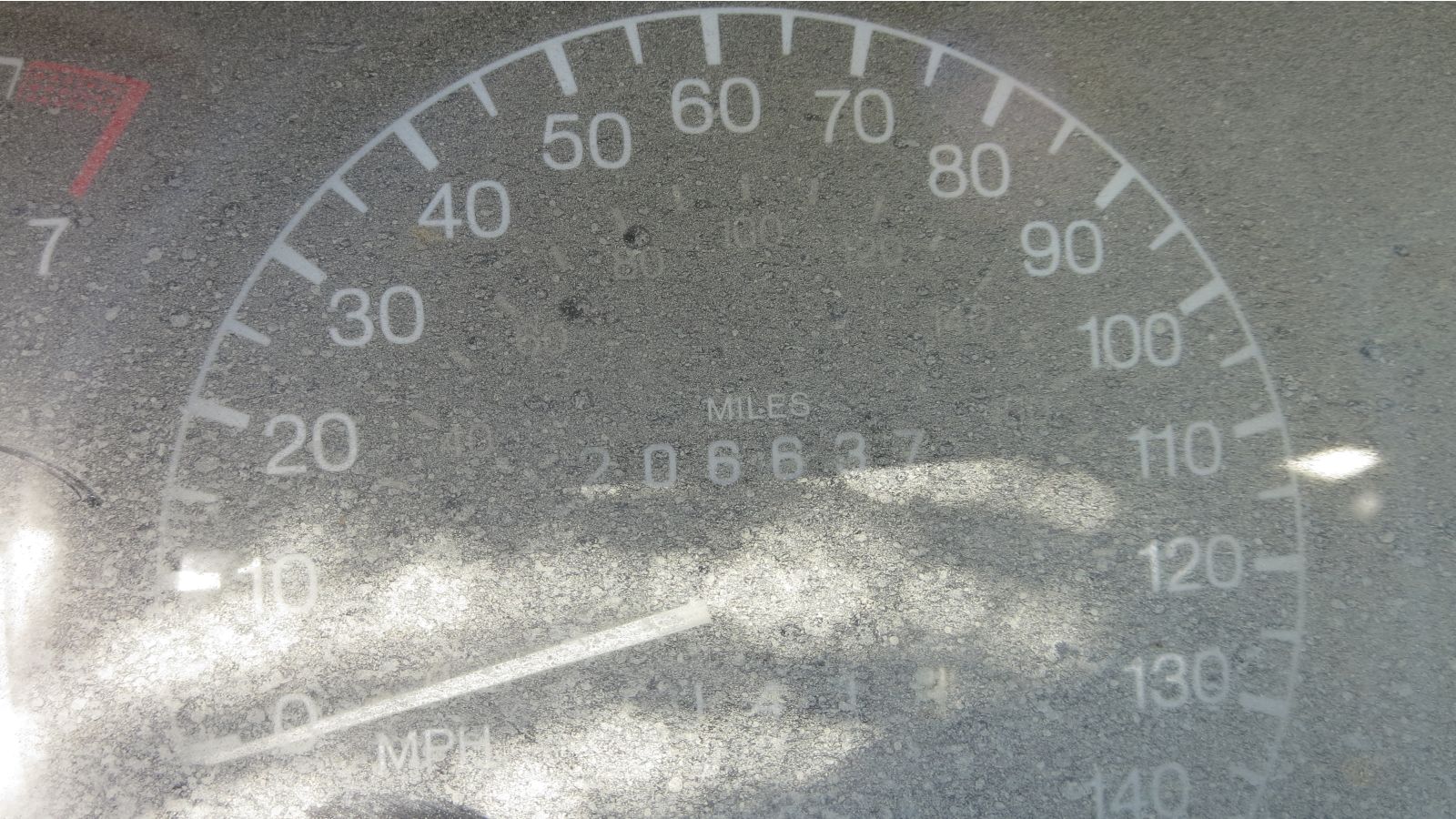 This one made it to a respectable mileage figure, and the nice interior shows that it was well-cared-for during its 18 years on the road.

By 2000, Cadillac had ditched the duck and was touting the Catera's value.