Tanner Foust drives all the things in this Quantum Leap spoof

Joel Stocksdale
It seems every energy drink-sponsored drifter and rally racer has to have a video of him or her doing cool things in race cars. No complaints here; We're happy to watch these videos as long as they keep making them. The latest comes from Rockstar Energy Drink and Tanner Foust, and it features a lot of his VW race cars, and a few other things. There's a boat, for example.

The video starts off with him hustling his Global Rallycross Beetle up a twisty mountain road. From there, we see him competing in his Jetta-based drift car. We say Jetta- based because it's rear wheel drive and doesn't make four-cylinder noises. The video also shows Foust behind the wheel of an off-road side-by-side and a couple of other vehicles, all in different places.

Each of these different vehicles is linked together thanks to a narrative inspired by the early 1990s show Quantum Leap. In case you're not familiar, it starred Scott Bakula as a man jumping through time into other people's bodies, usually to save their life. In this case, Foust just jumps between vehicles. And he actually jumps some of these vehicles, too. It's a fun video and definitely worth a watch. 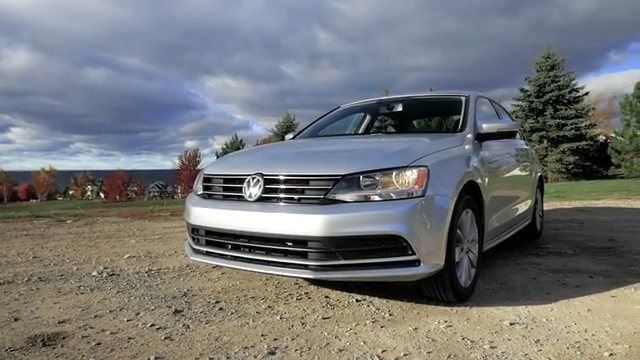