Erin Marquis
A woman in a rush to pick up her husband from a local pub caused this close call on a street in England this weekend. The near miss happened on Sunday on the B1253 between Rudston and Bridlington, East Yorkshire, England. A Porsche Cayenne driver attempted to overtake a blue Citroen on a blind curve but didn't see the white Skoda in oncoming traffic. Thanks to the Skoda driver's quick maneuvering on to the grassy shoulder the Cayenne only caused minor damage to the other two cars.

Damian Hodgson is the owner of the dashboard camera who was behind the blue Citroen. After the close call Hodgson first stopped to check on the Skoda driver. Driver and car were okay, but a 10-year-old girl in the front seat was in tears. Hodgson then made his way down the road where the Porsche driver was speaking to the Citroen driver. He said the Porsche's driver gave some pretty lame reasons for putting so many people's lives in danger.

"She said she was picking her husband up from the pub and was wearing a pair of slippers - but it's no excuse to be overtaking on a blind bend," Hodgson told the Mirror. "She did tell me she always overtakes at that spot though."

Hodgson picked up the dashcam after a crash while on vacation in Florida last month. He offered the footage to both the drivers of the Skoda and the Citroen, but both declined. Hodgson told the Mirror that he hopes some good comes from the incident.

"If anything comes of this, it is hopefully that the lady Porsche driver has learned a lesson and she will not put others in danger again." 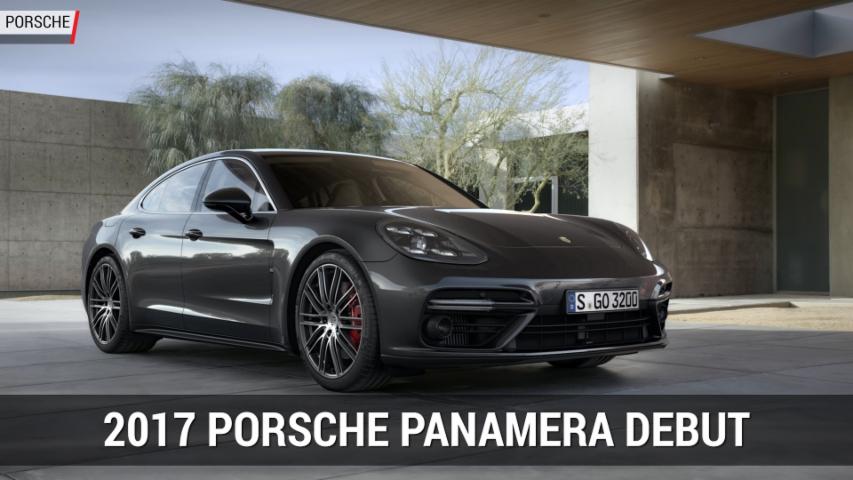