That's a big bump over next year's 420-hp facelift.

Brandon Turkus
Last month, we reported that BMW is prepping an all-electric prototype i8 as part of the second-gen car's development process. Now, a new report from Automobile Magazine has more details, the most interesting of which is a new Lamborghini-beating power number.

According to Automobile (and as we reported), BMW will still give the i8 three brushless electric motors of its own design and a far more substantial battery, good for 300 miles per charge. While each of the motors on BMW's prototype pump out 268 horsepower – which would add to a total of 804 – Automobile claims the production-spec i8 will get by with 750 hp, and it should be noted that power is not always directly additive in electric and hybrid systems Either way, BMW is making a tremendous performance upgrade for the i8's second generation – the current plug-in hybrid only pumps out 357 hp while a facelifted model due in 2017 should increase that figure to a still-modest 420 hp. Modest by comparison to 750, anyway.

The Automobile report fits with our previous story, which puts two of the electric motors on the rear axle and one up front, giving the i8 all-wheel drive. But Automobile goes a step further and claims that not only will the i8 send power to all four wheels, but will use each for steering, too – rear-axle steering, the latest sports car trend item, will be added. Torque vectoring will help put power down in the bends, and help a little more with the steering, while an advanced active suspension will scan the road ahead and adjust the dampers accordingly. kind of like Mercedes-Benz's Magic Body Control.

Automobile reports the next i8 is due out in 2022, although it notes that the debut could slip to the following year. 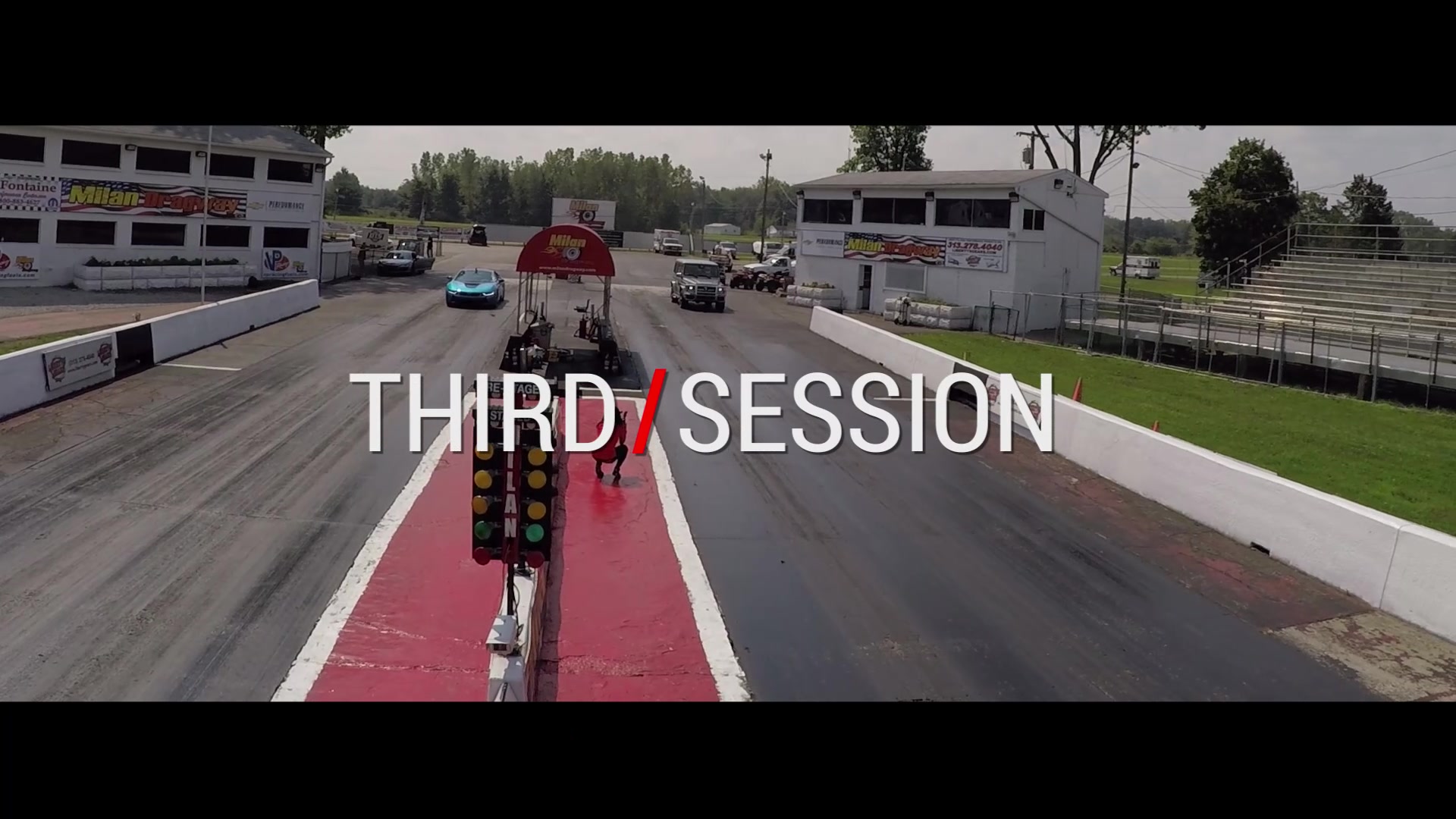