BMW i8 to go full-electric after facelift

Antti Kautonen
According to Autocar, BMW has plans to turn the i8 sports car from a hybrid to a fully electric vehicle. The carbon fiber structure would be modified with a wider center tunnel to house a sizable battery. Despite this, there would be no weight gain to the i8; the current version weighs in at 3,274 lbs.

The information relayed on to Autocar comes from a source close to BMW's development boss, Klaus Fröhlich.

The facelifted version of the i8 should arrive next year, with awaited improvements like a new 26Ah lithium ion battery – 6Ah up from the current version. There is also talk of a Qualcomm inductive charging system, and its 7.2kWh operating power is doubled from the current 3.6kWh plug-in setup. If the rumormill is to be believed, engine output in the facelifted version would be up ten percent, resulting in 390 horsepower. 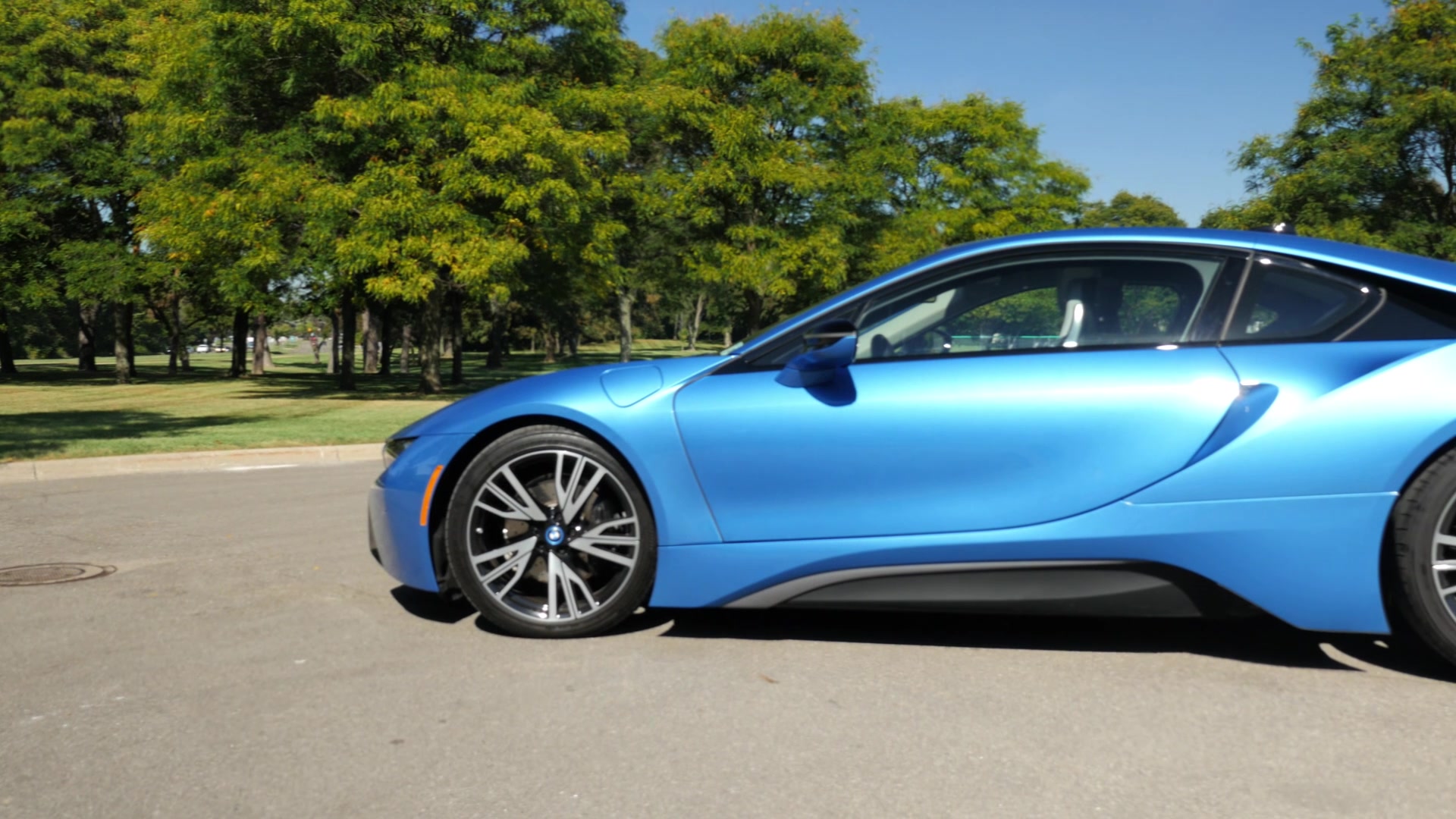