Joel Stocksdale
We've covered three weeks of car reveals for Forza Horizon 3, and this time we get a better look at the trucks, SUVs and other off-roaders you'll be able to use to explore Australia.

This week's list kicks things off with two of the most legendary off-roaders in the world, the Toyota FJ40 Land Cruiser and the Meyers Manx. They have different purposes; the FJ40 is for tough trail work and the Manx is for some light-hearted beach fun. But no one could deny the cultural importance of either. And both should be a blast in Horizon 3. 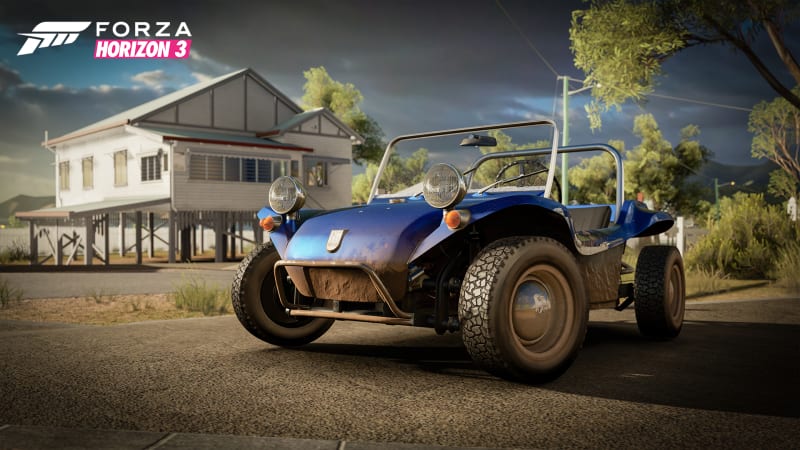 In addition to this pair of classics, players will have a chance to get behind the wheel of both a race version of the Ford F-150 Raptor and its closest rival, the Ram Runner. And when traditional vehicles start to get boring, why not take out a full-blown Baja racer such as the Penhall Cholla or the Rockstar energy drink version of the little Polaris RZR XP 1000 side-by-side?

Forza Horizon 3 is shaping up to have one of the most diverse car lists in a racing game in a long time. There are still cars left to be revealed, so stay tuned for further installments and see this week's full list below.