Bavaria wants some of its lost money back.

Joel Stocksdale
The German state of Bavaria is now the latest in a long line of groups seeking legal restitution against Volkswagen. According to a story by Reuters, Bavaria will file a lawsuit against VW in September, making it the country's first state to sue the automaker. People from Bavaria's finance ministry explained to Reuters the lawsuit is meant to recoup some of the 700,000 euros the state's pension fund lost when the VW diesel scandal led to a drop in the automaker's stock price.

This isn't the first investor group to sue the company either. Norway's sovereign wealth fund filed a lawsuit against the company, as did a large group of individual investors. Though the reasons for these lawsuits differ from that of that of the Bavarian suit.

And of course in the US, where the scandal was discovered, VW faces even more legal issues. The Department of Justice sued over environmental violations in January, and the Federal Trade Commission filed suit concerning false advertising. Even individual states including New Mexico, West Virginia, New York, Massachusetts, and more have all brought forth lawsuits.

It is also clear from this latest suit that the VW diesel saga has many chapters left. At least the company can take a little solace in its new position as best-selling automaker. 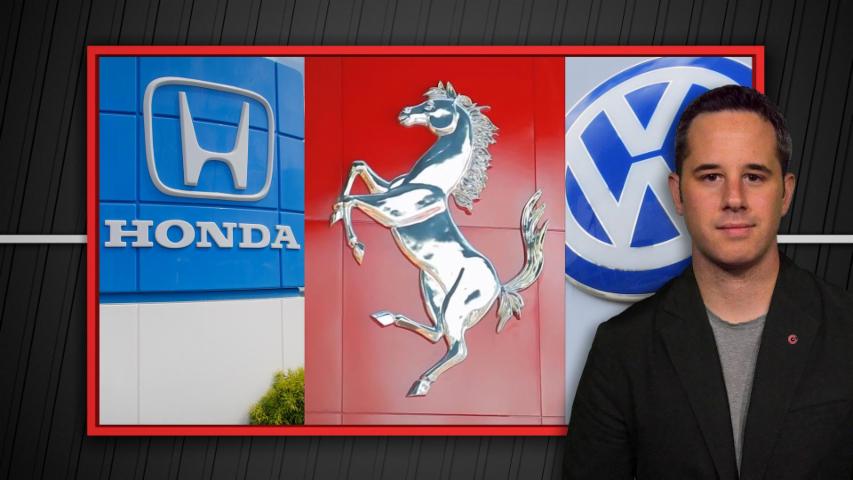