Joel Patel
The Basics: Fiat Chrysler Automobiles ( FCA) is conducting a voluntary recall for an estimated 323,361 cars in the US. The affected vehicles were built after September 23, 2014 and include: the 2015 Chrysler 200, Ram ProMaster City, Jeep Renegade, and 2014 and 2015 Jeep Cherokees.

The Problem: An insufficient crimp in the vehicles' wiring harness may result in a solenoid fault code, which could cause the engine to stop. The loss of power could lead to an accident.

The Fix: FCA will update the affected vehicles' software and replace wire harnesses, as needed. According to FCA, owners that experience the problem can temporarily resolve the issue by restarting the vehicle.

If you own one: FCA is reaching out to owners to schedule a service. 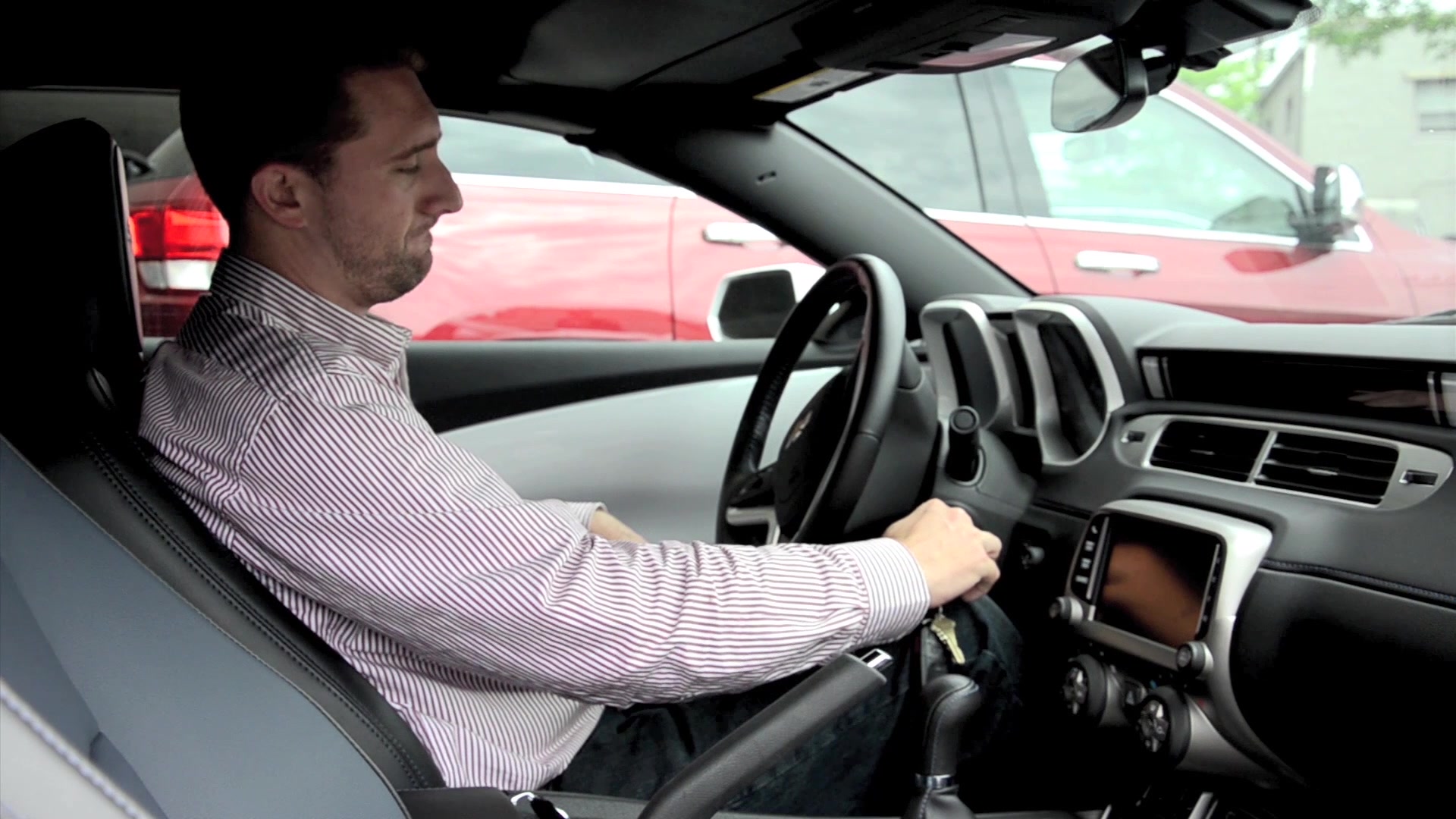 An examination of warranty data led to an FCA US investigation that discovered an insufficient crimp in a wire harness. Such a crimp may lead to a solenoid fault code that can cause propulsion loss.

Most vehicles in the recall population will not experience this fault code over their lifetimes. However, should the condition occur, it can typically be temporarily resolved by stopping the vehicle and re-starting its engine.

Accordingly, FCA US urges customers to heed the instructions on their recall notices.

A change made in the harness-manufacturing process eliminates the need to recall any vehicle built after Sept. 23, 2014.

An estimated 35,511 additional vehicles in Canada are included in the campaign; as are 7,067 in Mexico; and 43,927 outside the NAFTA region.

Customers will be advised when they may schedule service. Those with questions may call the FCA US Customer Care Center at 1-800-853-1403.
X