Most vehicles are refreshed every five years or so. New technology and styling is required to keep up with the latest trends. Although this cycle is common, there are some vehicles, like the Buick Enclave, that seem to stick around far past their expiration date. We now have spy shots of what appears to be the nine-year old Enclave's replacement.

Although the vehicle in the photos is completely covered in camouflage, we can make out the new Buick family grill. There are a set of LED running lights up front and what appear to be a location for foglights toward the bottom. The camo covering is cut in places to allow gaps for sensors, presumably for parking and other driver aids.

Out back, the rectangular taillights don't appear to be production ready. The whole rear, especially the glass, looks smaller than the outgoing model, though it is difficult to properly tell through the camouflage. The rear bumper has wide cuts for the dual exhaust pipes, and again the camo has cutouts for sensors.

The side profile reveals the biggest change with the new Enclave. The current version shares a platform with the Chevrolet Traverse and the original GMC Acadia, some of the largest vehicles on the market. The all-new 2017 Acadia scaled down in order to compete against midsize crossovers and now has more in common with the smaller, Chinese-built Buick Envision.

That doesn't mean the Enclave and Acadia are entirely separate. Both the Enclave and upcoming Traverse will ride on a stretched version of the Acadia platform. The general profile remains the same, but it's apparent that the vehicle in these photos is longer than the new GMC.

Most other details are speculation. The Enclave will most likely arrive with GM's 3.6 liter V6. With the introduction of the Envision, the Enclave is expected to move upmarket to compete against the Acura MDX and Volvo XC90. Because of the slightly narrower shape, passenger seating is expected to fall to seven. The new crossover will probably lose a bit of weight with the redesign.

The new Buick is expected to debut next year as a 2018 model. Look for the reveal of the Chevrolet Traverse replacement as well. 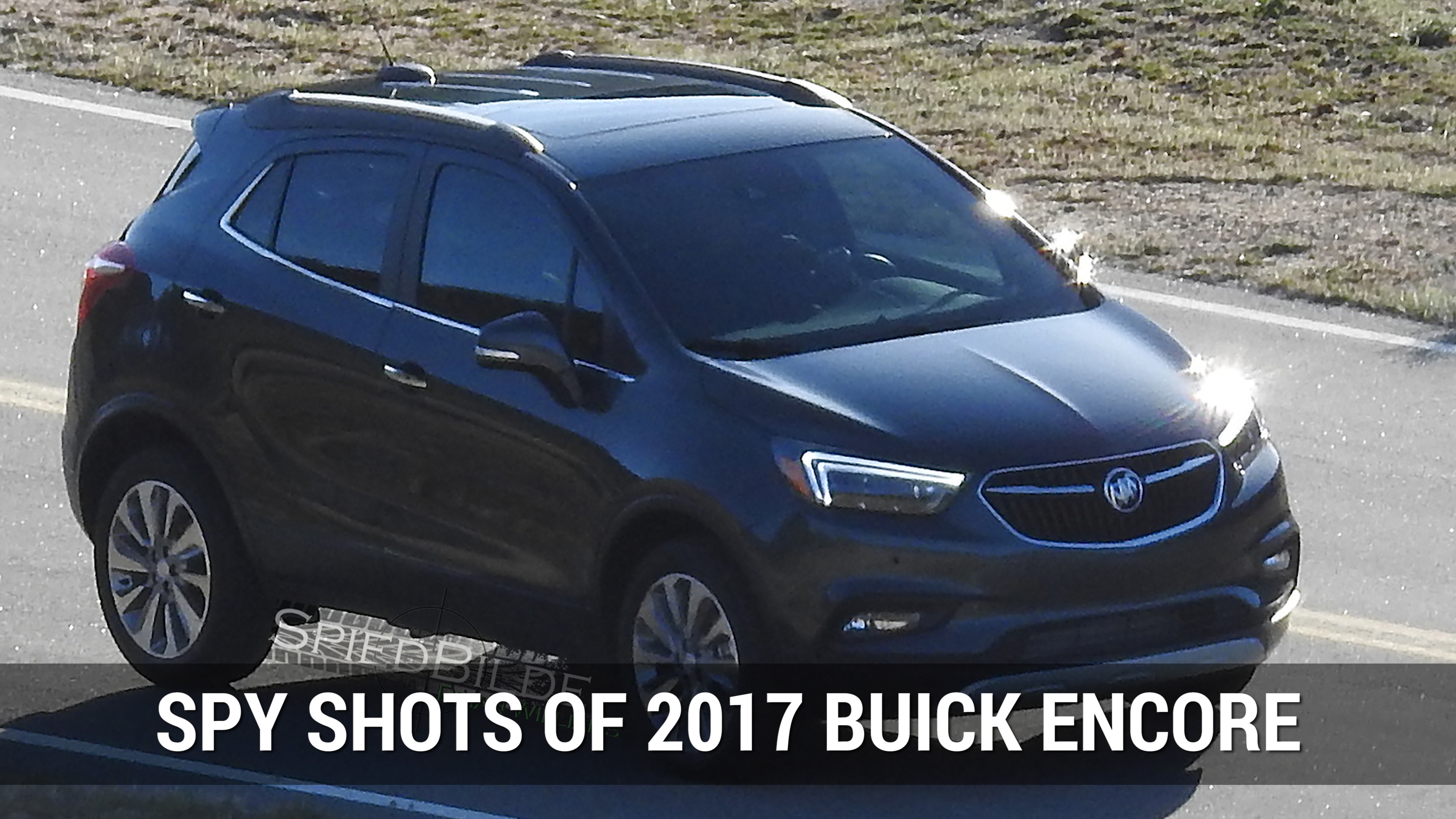