Michael Austin
GM's latest announcement to develop a robotic power glove for use in factories technically makes its users somewhat of a cyborg. But we're putting paranoia about the robot apocalypse aside here, because the RoboGlove looks really useful. We mean that in a making-the-world better way, not a crushing-billiard-balls-before-a-bar-fight way. And before you ask, no it's not at all like that other power glove.

The new RoboGlove is part of a development deal between General Motors and Swedish company Bioservo Technologies. GM's contribution goes back to a NASA project called Robonaut 2, a humanoid assist robot that lives on the International Space Station. Think of it like C3PO, but less fussy and actually useful. GM developed the finger actuators for R2, and later used that concept for early versions of a force-multiplying glove for human use. Earlier versions were called Robo-Glove, or K-Glove. 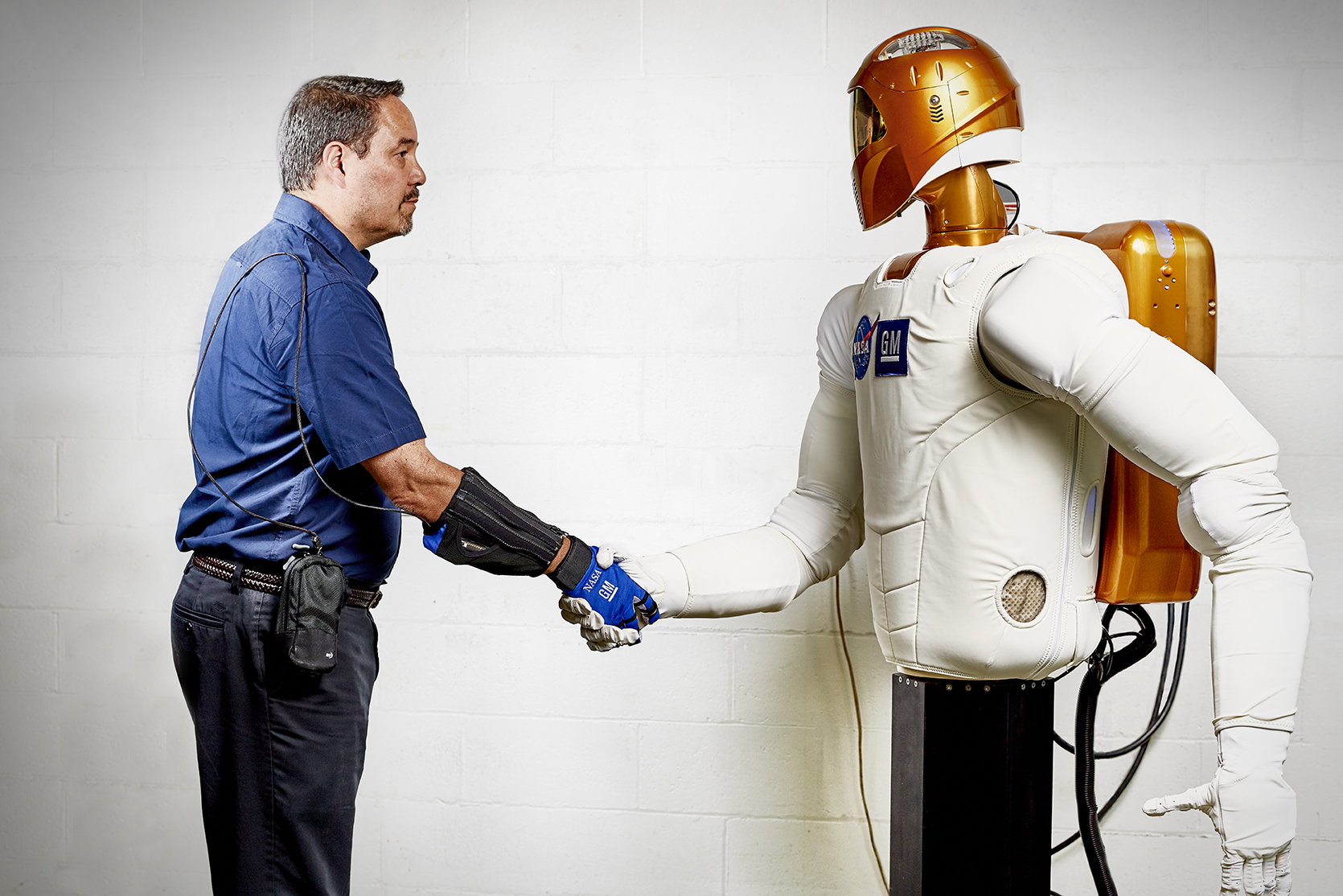 Bioservo already makes grip-assist gloves using what it calls SEM (soft extra muscle) technology, which allows for a slim, soft glove that reduces muscle fatigue or provides extra hand strength. The newest RoboGlove adds the feedback technology and extra power from Robonaut 2 for an industrial-strength application. It's a system that consists of a belt-mounted battery pack, a forearm sleeve with actuators, and a glove with sensors and palm support.

The benefits are obvious. Any factory task that involves heavy lifting or a firm grip, such as moving heavy parts or securing machine tools, is now made easier with the RoboGlove. Having the robot glove do most of the work can increase safety and has the potential to reduce repetitive-stress injuries. Plus, if you combine RoboGlove with Honda's Walking Assist Device, we're getting even closer to Ripley's power loader from Aliens.

GM says it plans to test RoboGlove in some of its plants, while Bioservo will also market the glove for medical rehabilitation and other uses. 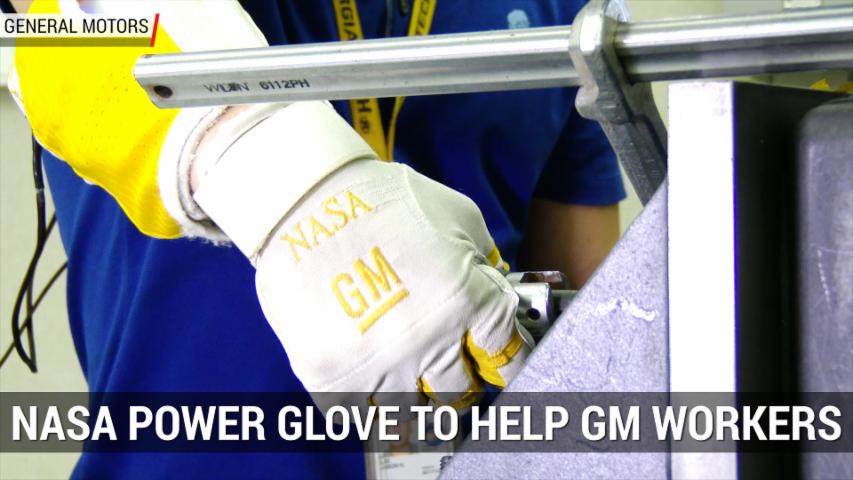