The Chrysler Omnirizon family tree had many branches, including this little FWD pickup

Lee Iacocca and the K-Cars get most of the credit for saving Chrysler after the company's 1979 bailout by the US government, but the success of the Simca-derived Omnirizon platform was a large, if overlooked, component of Chrysler's early-1980s resurgence.

The Dodge Omni and Plymouth Horizon were sold in the United States for the 1978 through 1990 model years, and variants included the 1983-1987 Dodge Charger and the Rampage, this well-worn example of which I spotted in a Denver self-service wrecking yard last week. 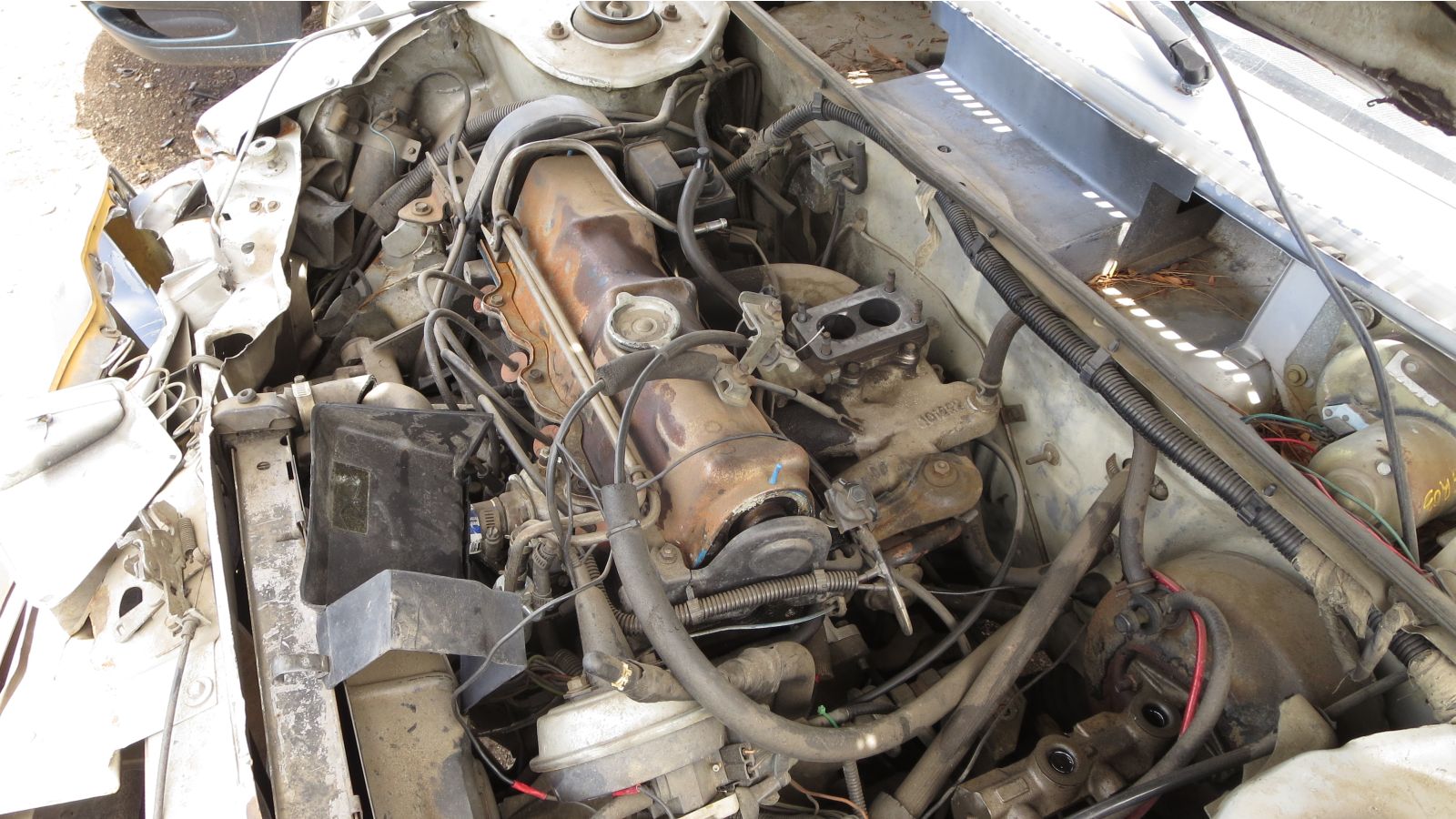 The early Omnirizons came with a Volkswagen-sourced 1.7-liter engine, but all of the Rampage pickups (and their near-identical Plymouth Scamp siblings) came from the factory with a 2.2-liter K-Car engine making 96 horses. This truck has a 4-speed manual transmission, which would have made it reasonably quick by Malaise Era standards. 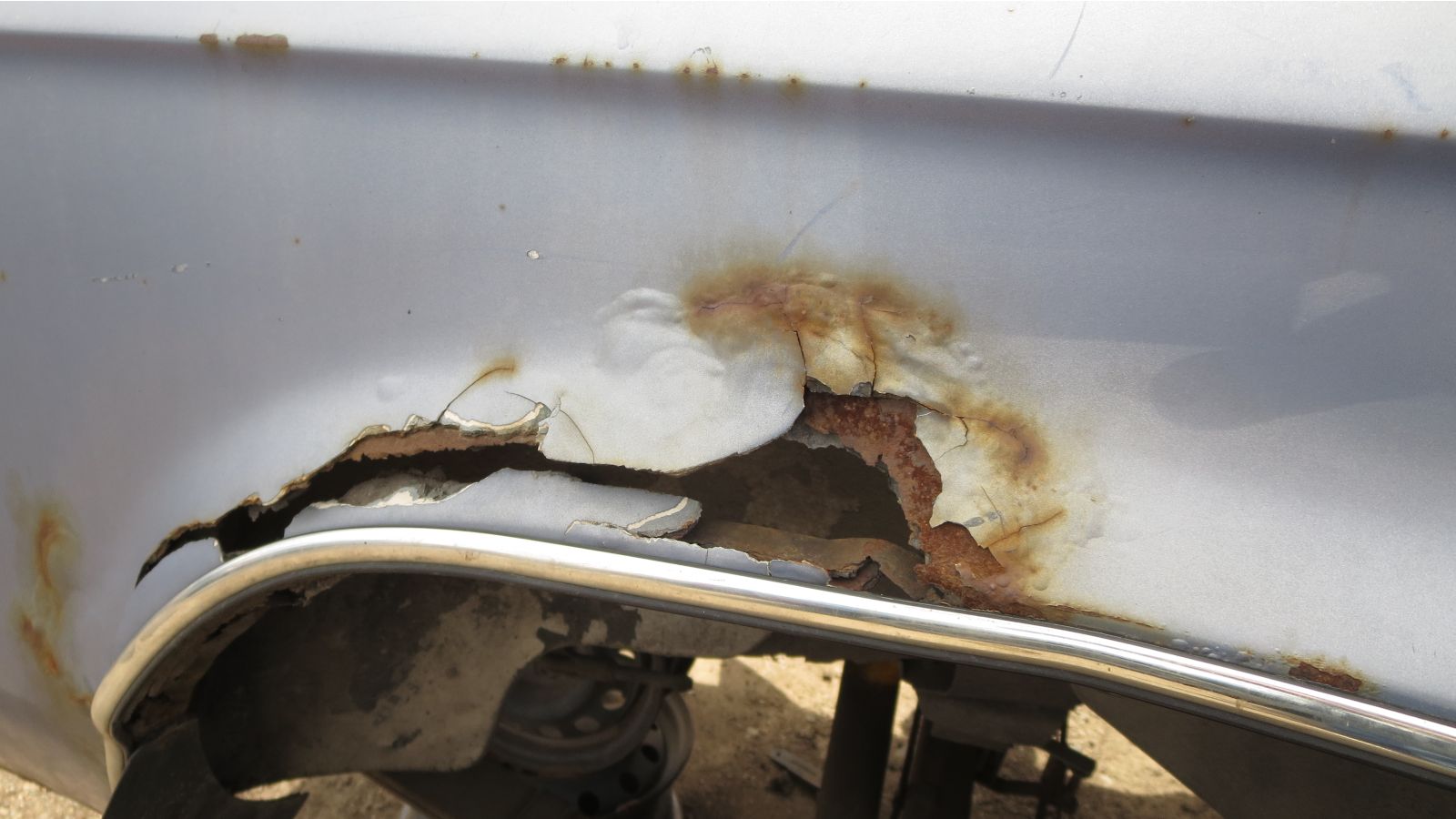 This one had plenty of body filler and rust, even before the crash that sent it on that final tow-truck ride to this place, so it wouldn't have been worth restoring. Still, we can hope that some of its parts will live on in other L-body trucks. 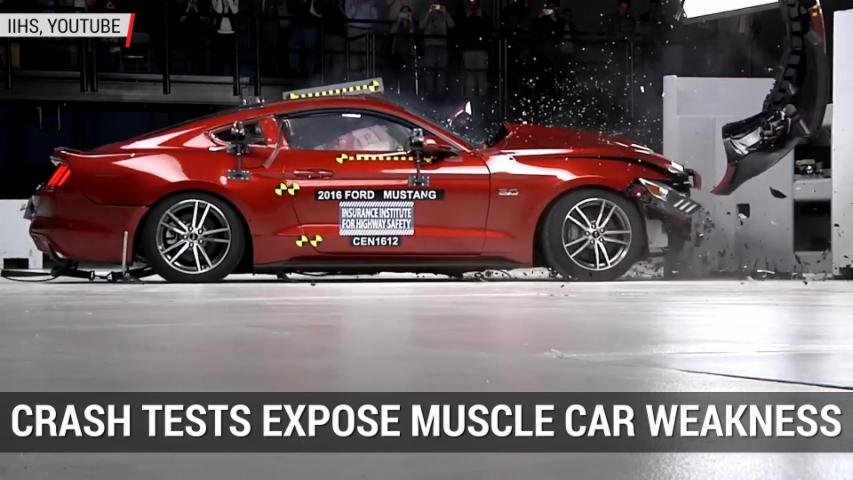