The issue is the early failure of the EV's suspension arms.

Sebastian Blanco
For a few months, a discussion has been raging on the Tesla Motors Club forum about what one Tesla Model S owner says was an early failure of his electric car's suspension arms. Today, the Daily Kanban published a detailed recount of that discussion, along with the more-damning accusation made on TMB that Tesla Motors made a deal with the original poster, gpcordaro, to keep things quiet. As DK's headline says, "It's Not The Crime, It's The Coverup."

Whether or not there's actually a crime here we will leave to others to decide. But let's get to the accusations. Basically – and you can read the entire thread here or go to Daily Kanban for their report – gpcordaro claims that after a bit of back and forth to try and get his rusting suspension arms fixed in his 2013 Model S, Tesla did do the repairs but forced him to sign a " Goodwill Agreement" that stated, in part:

If true, that's the coverup that DK talks about. We should note here that we asked Tesla early today to verify or deny the claims in the Daily Kanban article or for a comment on the general situation. We have not yet heard back, despite a promise to look into it. If we do, we will let you know.

It does look like there's at least some government regulator interest in this Goodwill Agreement. After hearing about the non-disclosure agreements (NDAs) Tesla might be using, the NHTSA warned Tesla last month that NDAs are not right. "The agency immediately informed Tesla that any language implying that consumers should not contact the agency regarding safety concerns is unacceptable, and NHTSA expects Tesla to eliminate any such language," NHTSA spokesman Bryan Thomas told Automotive News.

That's what we know for now, aside from a few other posts online. A Pete Cordado (likely the same gpcordaro who posted to TMC) posted the following video to YouTube on May 13.

And, on Tesla's own forums, there was some discussion in 2014 about a Technical Service Bulletin for the lower control arms, which are similar to but not the same parts that gpcordaro had trouble with. This story will likely continue to develop, so stay tuned.

Update: Another copy of the goodwill agreement can be found here. The owner of this Flickr account has a number of galleries that highlight Tesla crashes. As we can cannot verify the cause of the results of those photos or their original source, we do not endorse any claims made by a third party. A previous version of this update mentioned these galleries, but our wording has since changed to make it clear to the reader that the Flickr account is not related to Autoblog or the original poster in the Tesla forum. 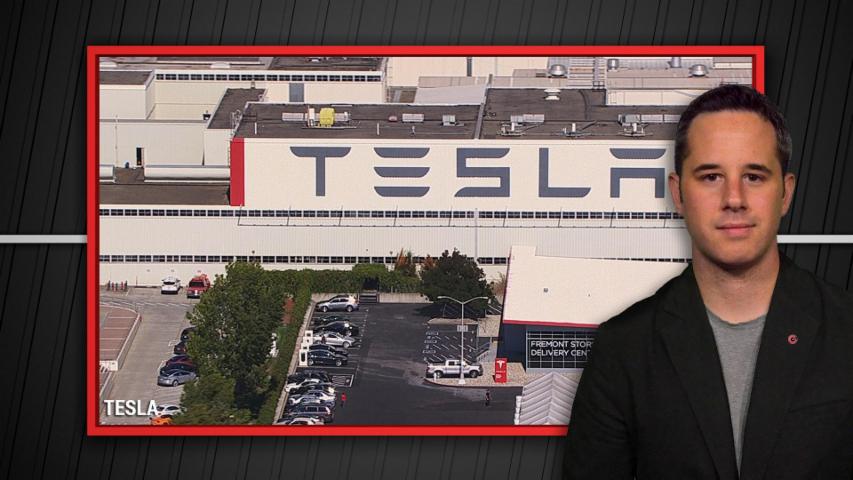