Los Angeles Police Department isn't sold yet on EVs after an initial trial.

Sebastian Blanco
After almost a year testing the all-electric Model S, the Los Angeles Police Department isn't quite ready to put in an order. It's not just the cost of the vehicles, but also the fear of being unable to use them in case of a massive power outage that is making the city hesitant to go ahead and have the coolest-looking force in the country. That said, one of the reasons the LAPD is interested in an S in the first place is in the, "high-pursuit-rated vehicle arena," according to CNBC.


"We'll be in the space learning and contributing to the process."- LAPD's Vartan Yegiyan

Tesla gave the LAPD two Model S EVs last year, and LAPD Police Administrator Vartan Yegiyan has now told CNBC that using a Model S as a police cruiser is not yet practical. But, he said, over the next three to five years, "not only will the industry push toward electrification, but prices will drop on vehicles. More models will be coming out, and the electricity and electrical grid will become more robust, and more charging stations will be available. While that's occurring we'll be in the space learning and contributing to the process."

Tesla isn't commenting on the partnership and the LAPD says that it remains open to adding Teslas or other plug-in vehicles in the future. Last year, when the test program began, LA mayor Eric Garcetti said that the city was committing to lease 160 pure battery EV vehicles, and that those would be split between the various city departments. Back in September, the LAPD had 23 electric scooters and 3 electric motorcycles. "The LAPD is proud to be among the law enforcement agencies leading the way to sustainability with the use of electric vehicles, and reducing our operating costs at the same time," LAPD Chief Charlie Beck said at the time. 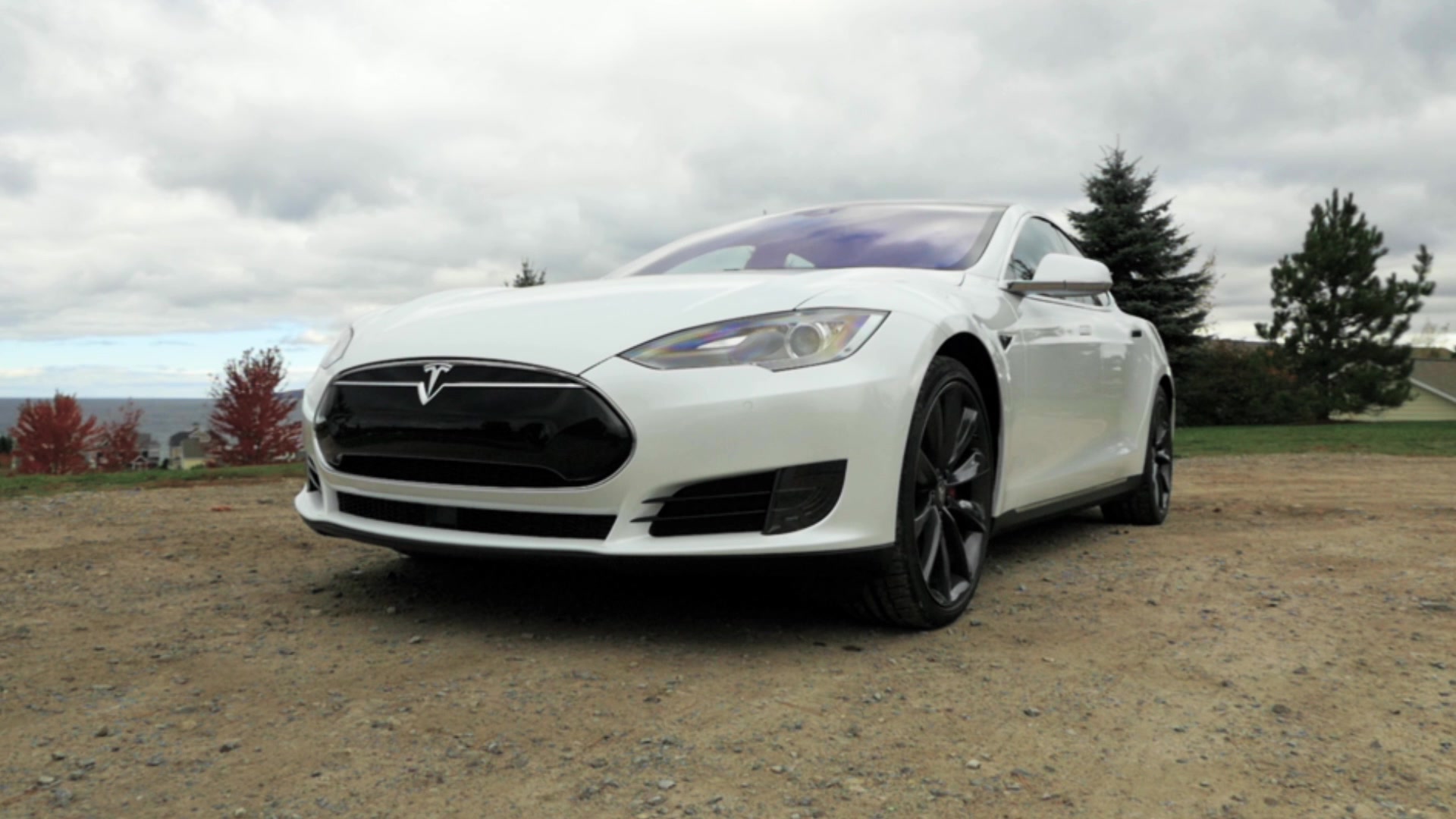