Ian Callum says Jaguar could do new wagon after all Just the other day we brought you a report from Automotive News Europe that indicated that Jaguar was getting out of the wagon market. Now it turns out that may not actually be the case. Following the ANE report, Jaguar design boss Ian Callum tweeted out that he had been misquoted. "I said there would be no XE Sportbrake," wrote Callum. "Nothing more!"

While stopping short of spelling out what the British automaker has in the pipeline, Callum's implication (by process of elimination of other Jaguar models) is that the new XF could still breed a wagon version. The previous XF Sportbrake, which also came in XFR-S performance spec, was only the second wagon Jaguar had ever made. The first was based on the X-Type that preceded the new XE; offering a long-roof version of that new sports sedan is apparently off the table, but even with the new F-Pace crossover ostensibly filling the role, a new XF Sportbrake could yet become a reality.

Of course none of that means that such a wagon would make its way to North America. But we take a great deal of stock in what Callum has to say on the subject, seeing as how he designed every one of the models in question. The X-Type Sportwagon was offered Stateside, however the XF Sportbrake never was, and in addition the F-Pace promises to be a big player for the automaker on this side of the Atlantic. Do you think Jaguar should make a wagon out of the new XF, and bring that wagon to these United States?

I have been mis-quoted in @Automotive_News regarding the future of Sportbrake. I said there would be no XE Sportbrake. Nothing more! 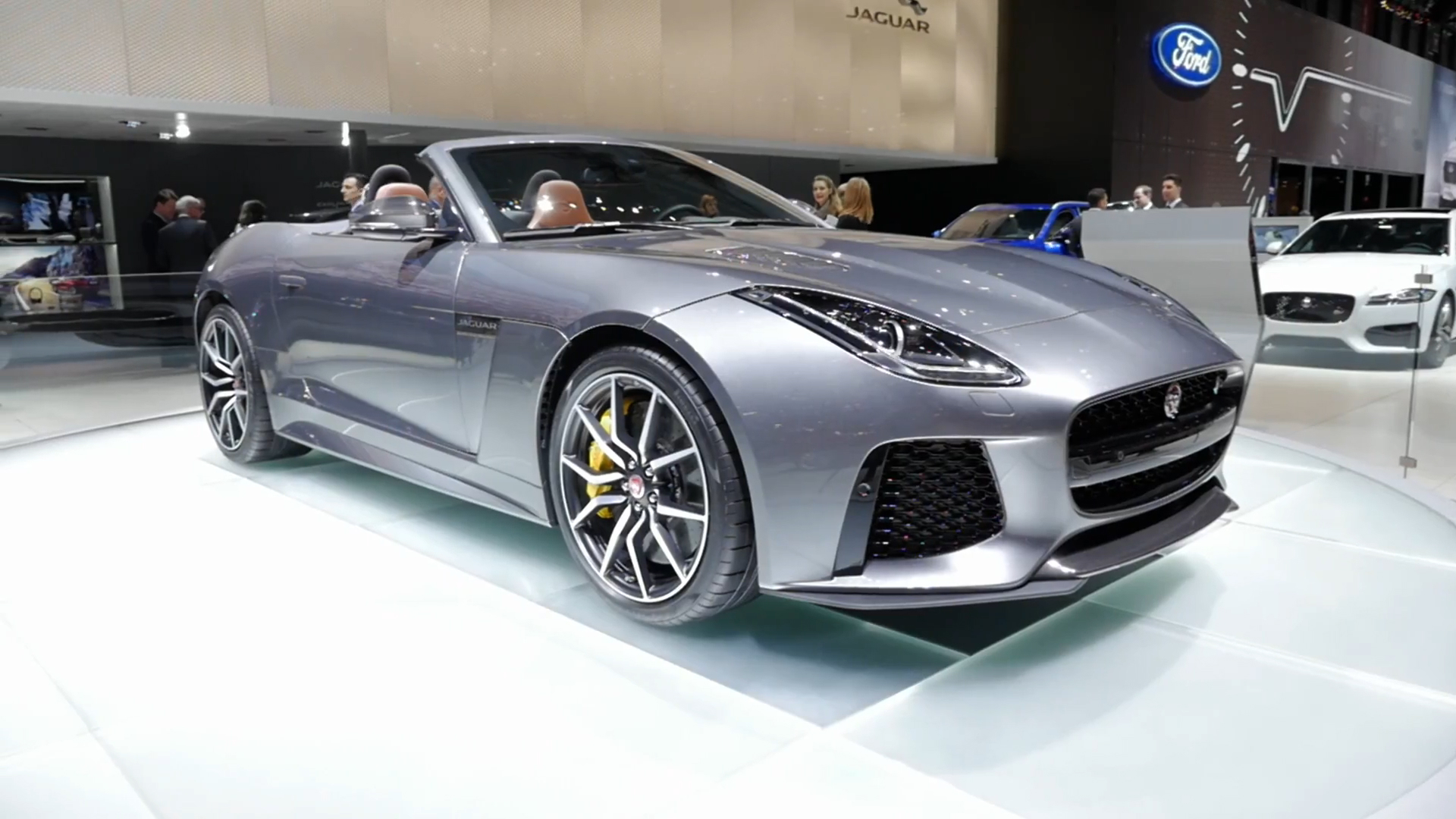