Antti Kautonen
Fiat Chrysler is recalling 1.1 million vehicles worldwide to address the problematic shifter used on cars with eight-speed automatic transmissions. The issue is that the console-mounted shifter acts like a rocker switch and always returns to the middle position after moved. This has been deemed confusing to drivers – confusing enough to cause some to exit their vehicles without first selecting Park and leading to the car rolling away.

FCA says 41 injuries are related to the shifter problem, and no evidence of equipment failure has been found. The company will enhance warning chimes and alter the shift strategy, meaning alert messages will be displayed in case the driver door is opened while the engine is running. With the door open, the transmission will prevent the car from moving even if Park is not selected.

The affected vehicles are certain model-year 2012– 2014 Dodge Charger and Chrysler 300 sedans, as well as model-year 2014– 2015 Jeep Grand Cherokee SUVs, an estimated 811,586 US vehicles in total. The recall also affects 52,144 vehicles in Canada, 16,805 in Mexico, and 248,667 vehicles elsewhere. The shifter is used with ZF-designed and ZF-built eight-speed automatic; Audi uses a similar shifter setup in some of its vehicles, including the current-generation, which predated Chrysler's use of it.

Chrysler uses a different, a rotating-dial-type shifter on eight-speed-equipped Rams. The company moved away from the problem shifter design in 2015 for the Charger and 300, and the Grand Cherokee's shift lever was modified for 2016.

Owners of affected vehicles will be notified of the recall when service is available. Fiat Chrysler urges customers to follow the instructions in the vehicle's owner's manual in the meantime. 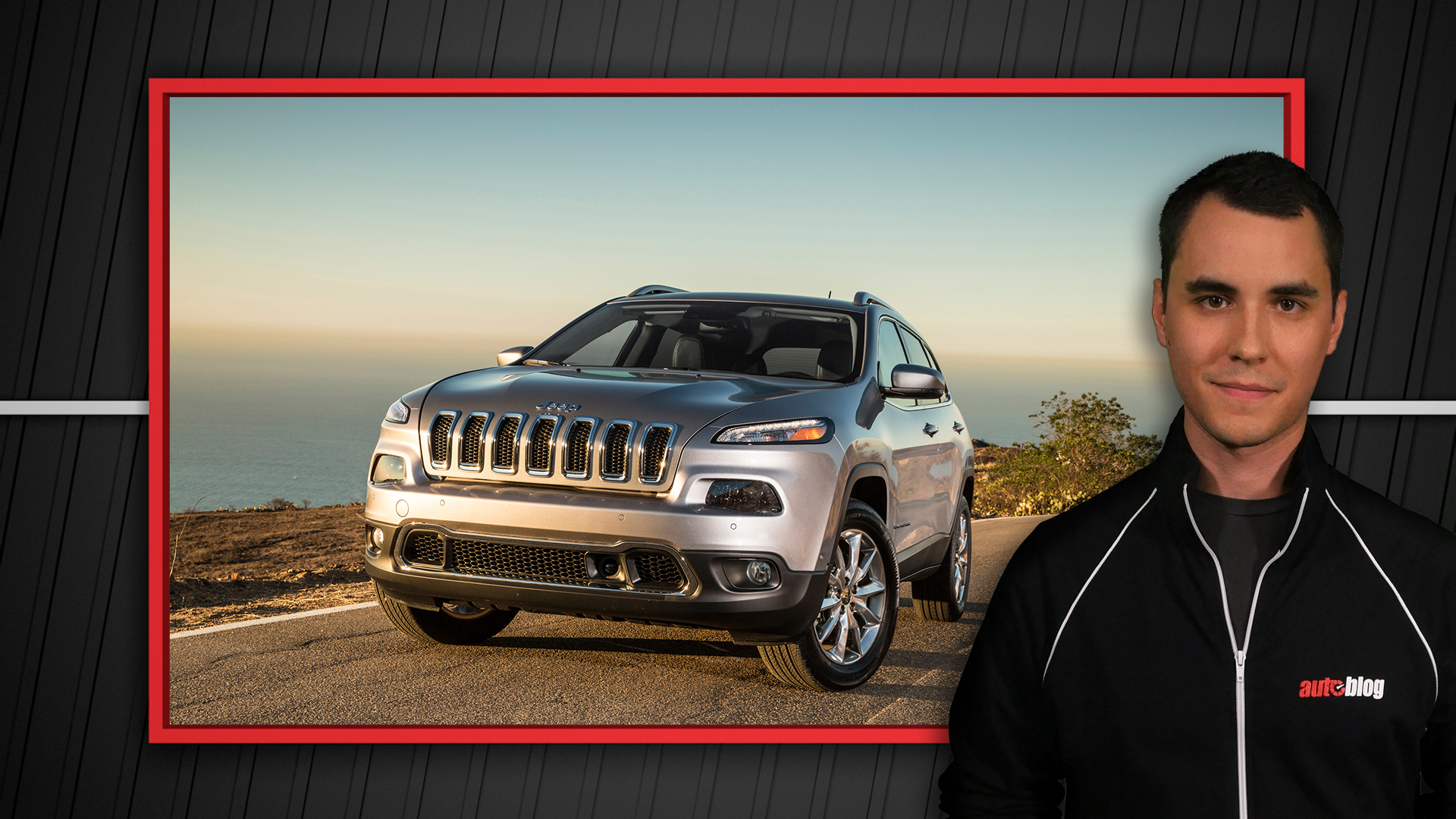