The plug-in hybrid tech from the 2017 Chrysler Pacifica Hybrid minivan will move seriously upmarket into a future version of the Maserati Levante crossover. The PHEV model should arrive around early 2018 or possibly the end of 2017, division boss Harald Wester told Motor Trend.

Wester was blunt about the reason for using the minivan's powertrain. "A standalone program would be suicidal so we have to look at FCA," he said to Motor Trend. However, he expects the PHEV to comprise a tiny portion of the luxury CUV's sales volume – possibly as low as six percent.

The Pacifica Hybrid will be the first PHEV minivan in the US when it arrives in the second half of 2016. The powertrain combines a 3.6-liter V6 that runs on the more efficient Atkinson cycle, and two electric motors, which are in the gearbox. A 16-kWh lithium-ion battery under the floor stores the energy for the system. Chrysler estimates the setup can carry the minivan 30 miles purely on electric power and achieve 80 MPGe.

The first examples of the Levante should arrive in the US in August, according to Motor Trend. Maserati plans initially to offer its luxury crossover here with two twin-turbocharged 3.0-liter V6s. Base models use a version with 350 horsepower and 368 pound-feet of torque. The S trim gets some extra grunt thanks to a tune that makes 430 hp and 427 lb-ft. Both models come with an eight-speed automatic transmission, all-wheel drive, and a limited-slip differential. The Maserati will have a fleet of posh, European crossovers to fight against, and the PHEV will possibly offer an edge to entice a few green-minded, wealthy customers. 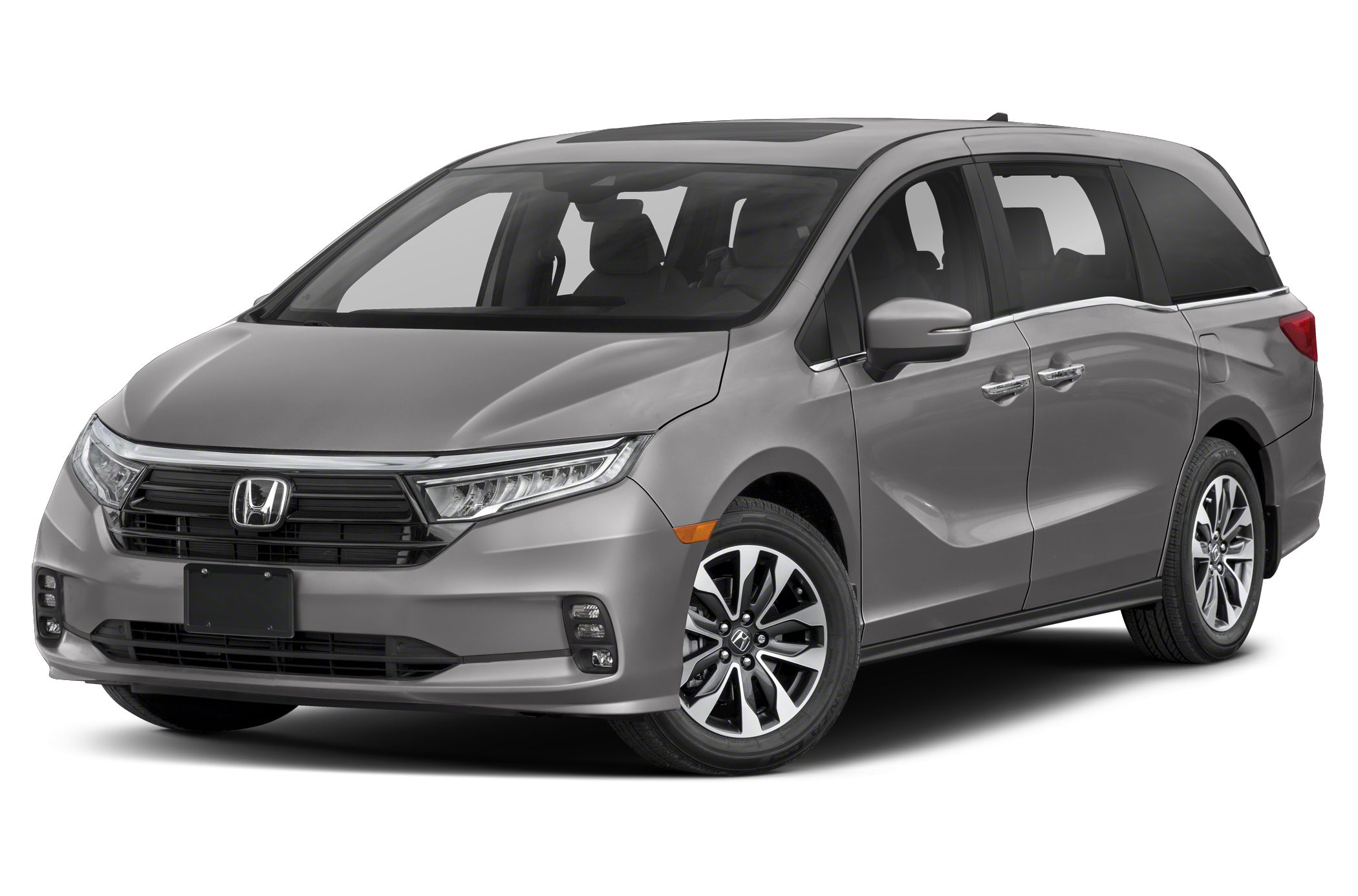 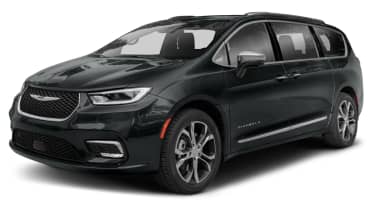 $791 - $1,755 Nat'l avg. savings off MSRP
See Local Pricing
I'm not in the market for a vehicle at this time. Please move this suggestion to the side for 30 days.
Huge Savings