It's time for VW to double down on enthusiast cars

Zac Estrada
If there's a lesson from product public relations scandals, it's that the companies with long-standing reputations and strong support tend to survive mostly unscathed. Few have as strong and loyal a following as Volkswagen in America. Even in their darkest hours, some people swear by the power of German engineering.

On the surface, Volkswagen's US sales figures have held up since the diesel drama began. Sales were flat in September and October, despite the company not being able to sell cars with an engine that used to make up nearly a quarter of its sales.

But dig deeper and the problems are starting to show in October. The Jetta sedan was off by more than a third, the normal Golf hatchback by more than half. Fire-sale discounts on the outgoing 2015 Passat were likely the saving grace for that model, considering diesels once represented up to a third of its sales. Even though I firmly believe the 2016 Passat is fully competitive available only with the 1.8 turbo gas engine, it's still a four-year-old product with the new Scarlet Letters on it.

Volkswagen has been flat on its back before. A generation ago, its sales were withering to almost nothing in this country. Its Audi division may have been the one embroiled in the unintended acceleration hysteria, seeing its US sales crumble and its reputation sullied, but VW itself fell because of misguided planning and a stale product line. Yet through humble marketing and products that returned to its core, it reconnected with the image and enthusiasts who had been so badly treated in the '80s and early '90s. 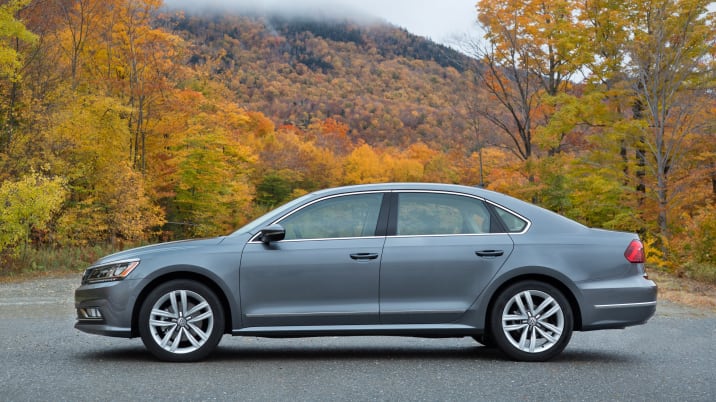 Fast forward to 2015, and the company has stale mainstream products in stagnant segments that were already struggling to bring in converts before the VW name became synonymous with scandal. The converts to TDIs made in the last 10 years, who may have gone to hybrids from other companies, are probably lost on VW.

What aren't lost, however, are the loyalists. The defenders of diesel and those who actually understood what Fahrvergnügen was trying to say in VW ads are the ones who are going to stay through this Dieselgate business. What VW should be doing, however, is reaffirming its commitment to those who stick to the brand through the good times and the bad. From the Pennsylvania-built Rabbit to the 1.8Ts with electrical maladies, these people can put up with a lot.

Evidence of the fanbase is found with the Golf GTI. Sales in October were up enough to offset huge declines in the Golf and Golf SportWagen volumes. Touareg sales were up by 46 percent (although the Touareg was the only TDI you could buy last month and that's suddenly changed). Even the seemingly unkillable Eos jumped up in sales. 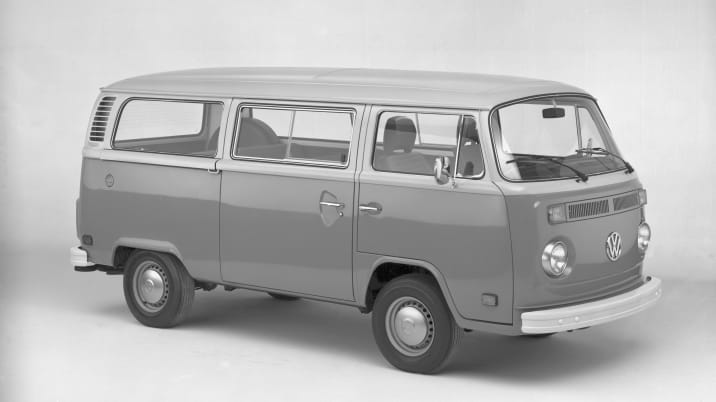 Many at VW of America begrudgingly stick to products like the Jetta and Passat. While both cars have been significantly upgraded and re-contented since their inceptions, it's easy to see they're not as good as they could have been had their initial goals not been to be made and sold more cheaply than their predecessors. Loyalists who defended the logic of the 411's automatic transmission and front trunk wondered if they'd been transported to a Toyota dealership instead of the VW store that managed to hang on in the rough times. And yet they still came back to VW. But for how much longer?

Now, however, is the time a new Scirocco or Eurovan would generate the fanbase that's been holding onto the ' 86 Scirocco 16V or the pristine '90 Vanagon Syncro that's now become $25,000 surfer transportation. The midsized pickup truck boom is on, thanks to the Chevy Colorado and GMC Canyon, so where's the U.S.-bound VW Amarok for someone who's clinging to a Pennsylvania-built Caddy?

Already, VW of America needs to be on an apology tour of a level the overlords in Germany likely underestimate. But the people they need to be apologizing to the most are the people who bought the 1986 Quantum GL5 in 1986. The Golf R is great, but that can't be the only bone you throw the Americans.