A Very Rough Start To An Otherwise Happy Honeymoon View All Specs
Right as winter turned to spring, a 2015 Nissan Murano was added to the Autoblog long-term test fleet. And while we'd like to report that it's been nothing but smooth sailing, the truth is, as we wrote this, the Murano was undergoing its second stint in the service bay at Suburban Nissan in Troy, MI. It only had 2,400 miles on the odometer.

In fact, that's part of the reason why it's taken us so long to introduce this new member of the long-term fleet. After driving the new, third-generation Murano late last year, where we learned that Nissan thinks of its stylish crossover as the flagship for the brand, we decided to order one for a full year's worth of testing at Autoblog HQ. 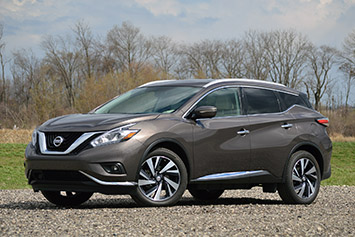 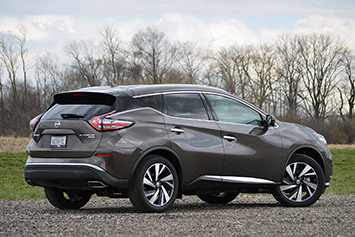 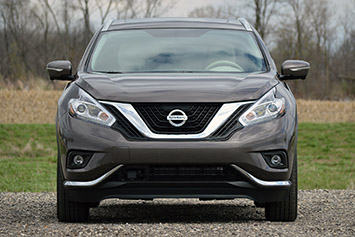 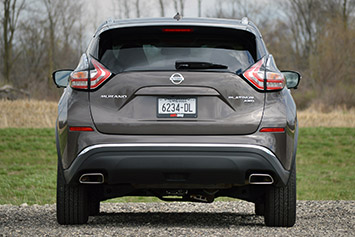 Right from the start, our Murano had problems. At 227 miles, the Check Engine Light illuminated. With no warning messages displayed in the car's onboard infotainment system, we took the Murano to the dealer, where a diagnostic check revealed a faulty O2 sensor. A new part was ordered and we were sent on our way. The Murano went back to the dealer, and now, that issue has been resolved.

About 100 miles after the O2 sensor failed, the small storage cover on the center console broke. We aren't really sure how, since this small cubby hasn't had a whole lot of use. Rather than explain it in words, see what's going on in the video below.

That's not the only issue we've had with the interior, either. We sort of expected the light, almost white leather to show signs of age during the year-long test, but even after just 2,400 miles, the seats are starting to look worn, with obvious discoloration showing on the driver's seat. What's interesting is, we never had this problem with the light-colored leather on our long-term 2013 Pathfinder. Beyond that, parts of the Murano's interior generally feel poorly put together. The door panels pull away upon light tugging (while closing the door, for example), some of the plastics creak, and we've noticed a few small rattles.

Some of this is pretty alarming, especially considering the low mileage of our test car. But it stands to reason that these problems could've been baked in from the start. We're told our car had a couple of issues prior to delivery, and we've heard rumblings from other journalists that their test Muranos haven't been up to snuff.

Our early impressions of the Murano were generally positive. After our first drive in December, your author wrote, "Nissan has indeed pushed the reset button to create a near-luxury CUV that's once again a more prominent styling statement for the brand, and the end result is a Murano that's handsome, premium, and pretty good to drive." 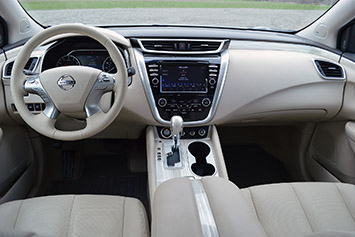 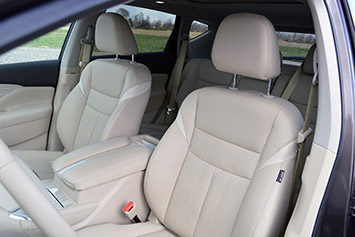 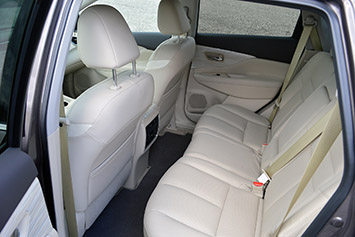 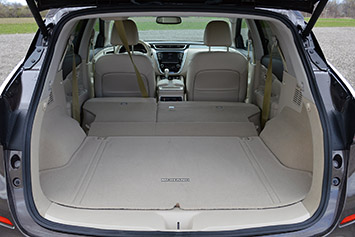 We still stand by that, after 2,400 miles in our long-term car. We ordered a fully decked-out Platinum tester, complete with the upgraded, 20-inch wheels, all-wheel drive, and every luxury and tech feature that Nissan offers. The as-tested price? $43,745. We even had it painted brown (that's Java Metallic), to keep with our trend of ordering this color for long-term Nissan CUVs. So far, staffers have complimented the airy, spacious-feeling interior, comfortable accommodations for four passengers (five in a pinch), and pleasantly dull driving dynamics.

We're noticing some weirdness with the steering. It's stuff we've experienced before, especially with our long-term Pathfinder. While cruising on the highway, there's a constant need to make tiny steering inputs in order to keep the Murano tracking straight. And when parking, some staffers reported the tiller feeling heavier than usual – an odd sensation, given the overall feeling of lightness at speed. We'll definitely be keeping an eye on this over the course of the year. 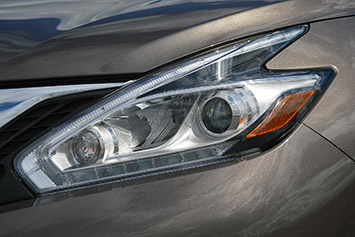 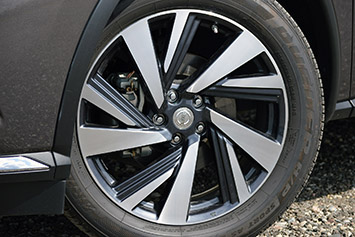 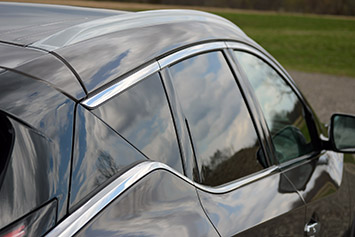 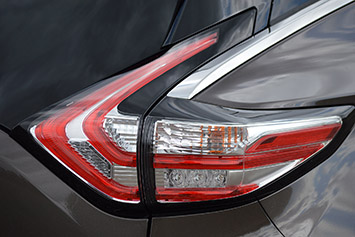 As for fuel economy, the EPA estimates 21 miles per gallon in the city and 28 mpg highway for the AWD-equipped Murano. We've observed an average of just over 22 mpg so far, with a mostly even mix of driving, and we expect that to improve as the engine breaks in. Fuel economy has never been a problem with other Nissans we've tested.

Will these rough edges smooth out during the rest of our year-long loan with the Murano? We certainly hope so. After all, there's a lot to like about this crossover, and it's a shame our honeymoon phase was filled with sour points. Keep your eyes on this space, as well as our Facebook, Twitter, and Instagram feeds, for more updates on the 2015 Murano throughout the rest of the year. 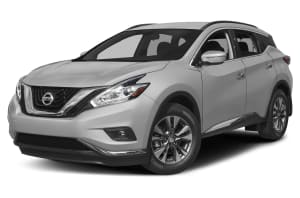