What's really going on with the 2014 Jeep Cherokee's transmission issues?

On September 23, Automotive News reported that Chrysler had idled the second shift workers it hired just five weeks prior at its Toledo Assembly Complex to build the 2014 Jeep Cherokee. At the time, Chrysler said it had "built the critical number of vehicles we need to stock dealerships once containment is released" and did not want "to put additional strain on our logistics partners ... upon release." That reasoning was not only unusual, it didn't seem to make sense.


It appears the center of the nine-speed issue is software, not hardware.

That same day, the Detroit News ran a piece claiming workers at the Toledo factory said the halt was due to issues with the Cherokee's transmission. It put the number of already-built Cherokees needing fixes at 1,000 and said that some of the workers not laid off had been instructed "to take the Jeep on long test-drives." That made more sense. Three days later, on September 26, Automotive News reported that the 500 workers laid off had been reinstated, with engineers " speeding repairs on the SUV's powertrain software." The AN piece didn't put a number on how many units are being fixed, but it did say that 12,000 have been built and are awaiting delivery to dealers. The best it could say about when dealers will get them, however, is that "progress on a fix is being made. It's unclear when shipments to dealers will start."

It appears the center of the issue is software, not hardware – the program that controls how the engine communicates with both the ZF nine-speed transmission built by Chrysler in Kokomo, IN, and the unique disconnecting driveshaft engineered by American Axle & Manufacturing. Getting the driveline to run just like the company wants in every situation is what has led to three delays already this year, and a fourth delay is certain to come when the vehicles aren't delivered as promised at the end of the third quarter, which is Monday. ( Scroll down to read more)
On our recent drive of the Cherokee, company engineers stressed how complex the new powertrain is. The engineer who gave the morning presentation on the transmission started off by saying, "This is a really, really complex transmission." When we asked about why stop/start functionality wasn't included, we were reminded of the complexity of the entire vehicle – the 2014 Cherokee is only the third vehicle to use Compact US Wide platform, the second Chrysler product with its electrical architecture, and the first to use the new 3.2-liter Pentastar V6. That, plus the tricky business of incorporating a brand-new driveline with two of its three primary and individually complex parts – the transmission and disconnecting driveshaft – developed by suppliers.

These teething issues led to the media drive event being pushed back, which in turn led to it being combined with Ram and Dodge launches. What should have been a three-day trip in Seattle focused solely on the Jeep turned into a three-day trip for three brands showcasing five vehicles. We got one day in the Cherokee with a few hours behind the wheel, and a chunk of that time was spent off-road. At the end of the day, we spent another chunk of time with an engineer to ask about the transmission – more specifically, how two of the test units seemed to perform differently, but only when we were caning them.


On our recent drive of the Cherokee, company engineers stressed how complex the new powertrain is.

In our First Drive, we wrote: "it wasn't until we started pretending the Cherokee was a Porsche 911 that we could get it swapping cogs in places we might not have chosen." It wasn't bad, it was just sluggish through certain corners. Even more specifically, the first Cherokee we drove seemed to handle our hard driving better in Normal, the second one seemed to be more agreeable in Sport. Otherwise, when we weren't belting it up a mountain, the transmission did its job flawlessly and imperceptibly. Yet we still felt we needed more time behind the wheel, time we couldn't get due to the combined program. Two runs up a canyon road in two different vehicles – in an SUV driven like a sports car, no less – and done hours apart, well, it was enough to mention but not to make a big deal about, especially with so much else to discuss. Almost no one outside of journalists and rental car jockeys will ever attempt to drive the Cherokee like we did.

We'd heard rumors of the transmission problem before the event, and we wanted to know if the units we had driven were pre-production or representative of final build. We were told it was "almost there" but still being tweaked, but our simple question turned into a lengthy chat with an engineer about the complexity of the transmission itself and its use of features like dog clutches.

"Two of the six shifting elements are dog clutches, with controls that actuate them. Dog clutches are an enabler of the packaging – [the nine-speed] takes the same space as a six-speed in its competitive set and has the same weight," we were told. "The introduction of dog clutches is a new technology, and we have a system that, by design, is hardware that needs to be in perfect harmony with software – the transmission control module needs to speak to the ECM in milliseconds, so we're trying to manage hardware durability and software performance." A quick look around the web yields white papers as recent as 2009 on the feasibility of dog clutches being "re-introduced in high volume transmissions," and a university paper promoting the study of dog clutches just two years ago.


Chrysler has to get it right, even one more delay now is better than risking the alternative.

Chrysler's got that new tech to manage, on top of the rest of the new tech in its nine-speed transmission, plus one new engine and driveline technology, along with software that needs to run the systems for two engine possibilities – software that, as we were also told, has been two years in development.

Given all of that, we can understand the delay. The Cherokee is not only a hugely important vehicle for Jeep and the Chrysler Group, we have been told that its nine-speed automatic is "the foundation for transmissions in the company." Chrysler has to get it right, and even one more delay now is better than risking the alternative – unhappy potential customers are better than unhappy actual customers. We hope they get it right soon, because even with this software issue, the new Cherokee is very good.

When we reached out to Chrysler for a comment on this story, spokesman Scott Brown offered us the following statement:

"We continue to refine the vehicle's powertrain calibration. This is the world's first application of a highly technical nine-speed transmission; on top of that, it is being mated to two new engines and three complex 4x4 systems. We will introduce the vehicle to consumers as soon as that process is complete. Our senior management has stated many times that we will only introduce a vehicle to consumers when we are completely satisfied." 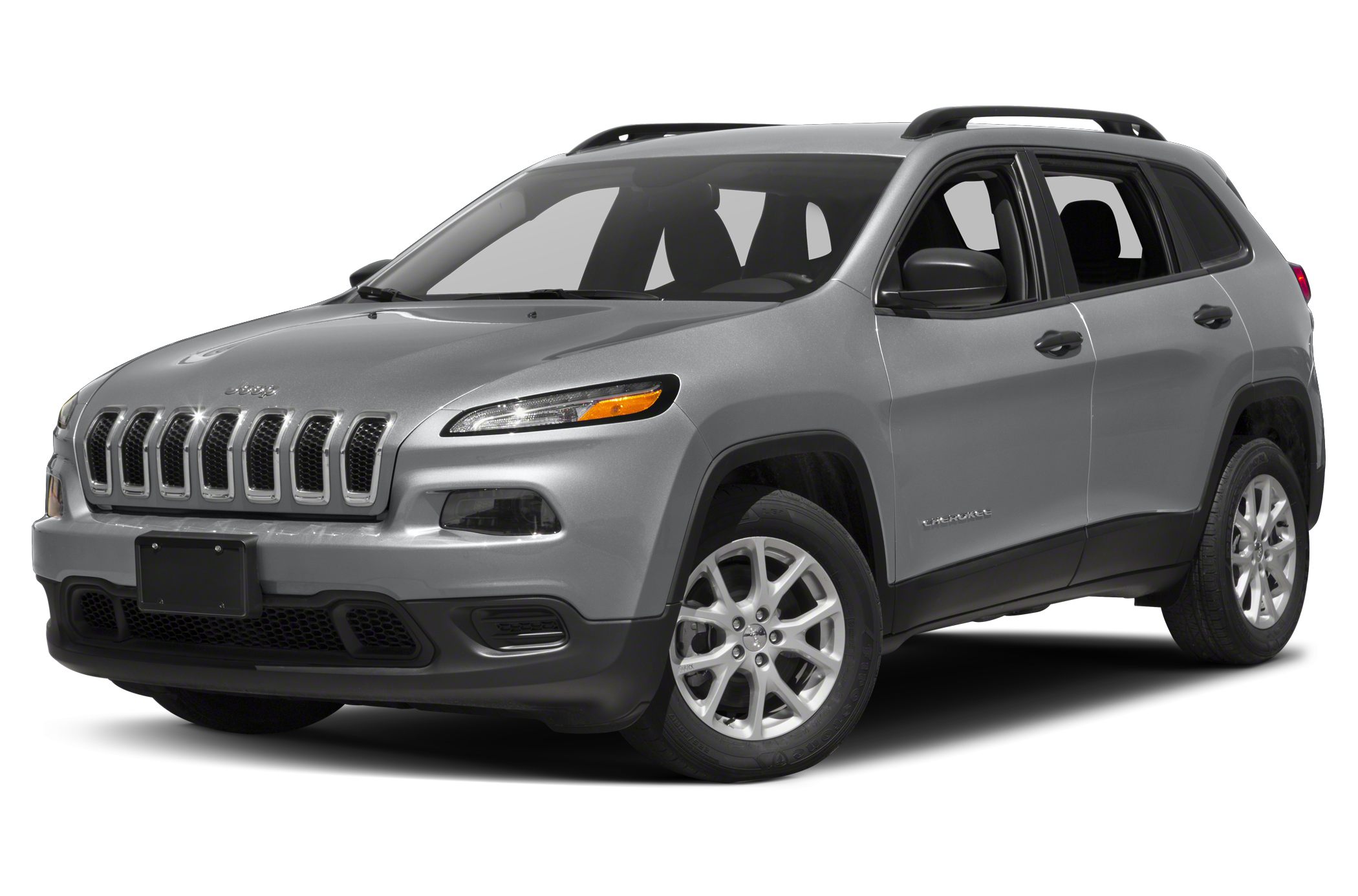