Volkswagen is recalling 2,471 Beetle models over faulty occupant control modules in the front passenger seat. According to the National Highway Traffic Safety Administration, if the seat in certain 2012 and 2013 model year vehicles gets wet, the module may malfunction and may not detect the presence of a child restraint. If that happens, the airbag will not shut off and will deploy in the event of a collision. Such a scenario could greatly increase the risk of serious child injury.

As a remedy, Volkswagen technicians will replace the control modules free of charge. The automaker hasn't released a schedule of when the recall will begin, but owners can expect to be notified of the campaign soon. You can view the official NHTSA recall notice below for more information.

Summary:
Volkswagen is recalling certain model year 2012-2013 Beetle vehicles, manufactured from February 2012, through August 2012, and equipped with leather sport seats. If the right front passenger seat gets wet, the occupant control module may not properly detect the presence of a child restraint installed in the seat.

Consequence:
If the control module does not detect a child seat installed, the airbag will not turn off. If the airbag does not turn off, in the event of a crash necessitating front airbag deployment, a child secured in the child seat may be at an increased risk for serious injury.

Remedy:
Volkswagen will notify owners, and replace the control modules, free of charge. The manufacturer has not yet provided a notification schedule. Owners may contact Volkswagen at 1-800-822-8987. 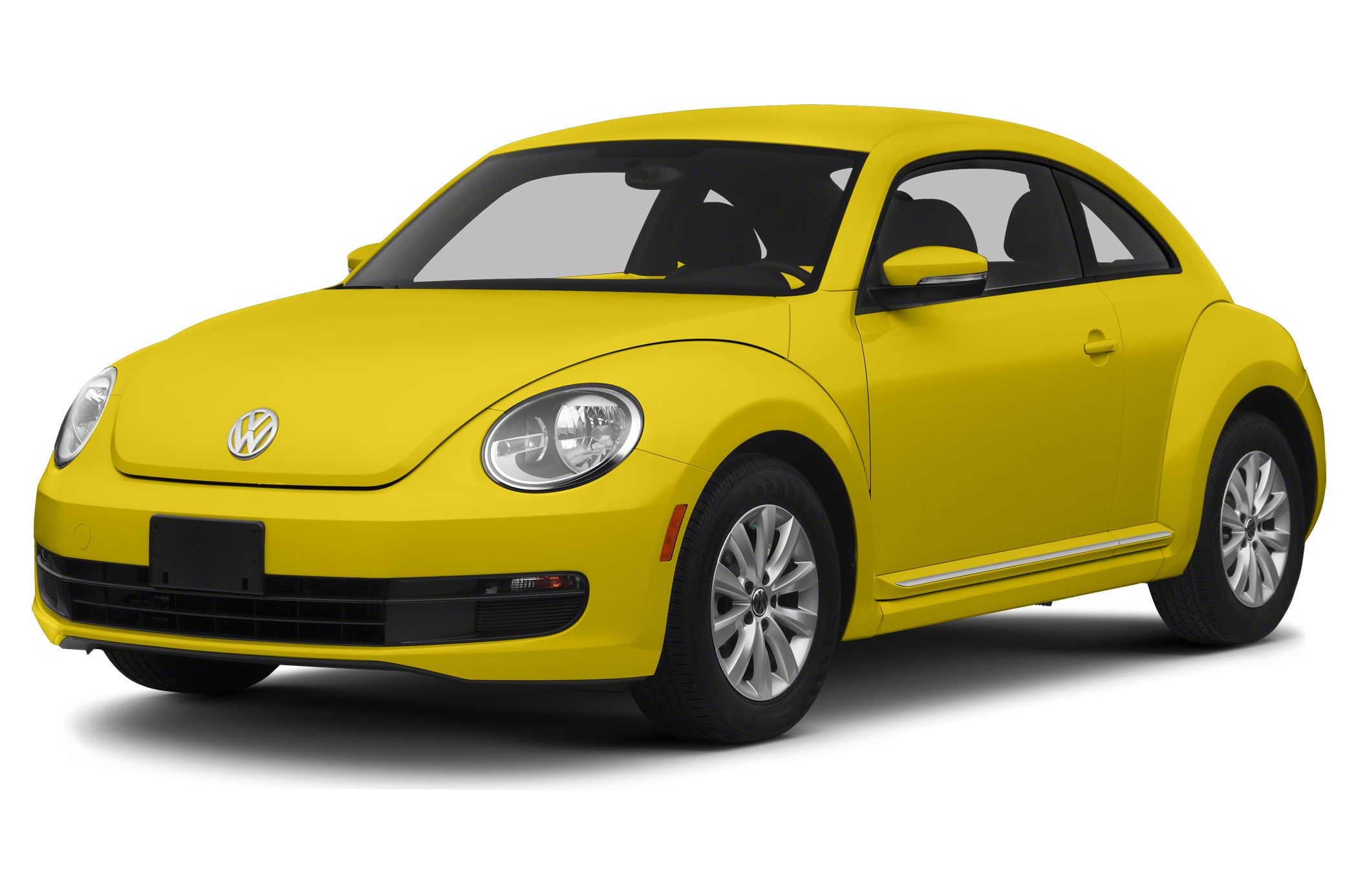