Chrysler has barely begun production of the 2013 Dodge Durango, but it's already encountered problems that have led to a recall. An incorrect airbag module was installed in roughly 1,500 of the early-production, seven-passenger Durango models. According to Chrysler, these vehicles received mislabeled modules intended for the five-passenger version. In a crash, this could lead to the side-curtain airbag not deploying for the third row.

Chrysler says most of the vehicles that were incorrectly assembled have yet to be sold, but those that have will be repaired by dealers starting in September.

Scroll down to read Chrysler's statement on the situation, as well as the full recall report from the National Highway Traffic Safety Administration.
Show full PR text
Statement – Dodge Durango module
August 10, 2012 , Auburn Hills, Mich. - Chrysler Group will recall 1,661 model-year 2013 Dodge Durango SUVs to replace occupant-restraint control modules. The 7-passenger vehicles were assembled with mislabeled modules designed for 5-passenger vehicles. An incorrect module could diminish side airbag function in some collisions. Chrysler Group is unaware of any associated accidents or injuries. Most of the affected vehicles are still in the hands of dealers. The repair will be performed at no cost to affected customers.

Summary:
Chrysler is recalling certain model year 2013 Dodge Durango vehicles manufactured from April 11, 2012, through July 20, 2012. Some vehicles may have been built with the incorrect airbag occupant restraint control (ORC) module.

Consequence:
In the event of a side impact, rearward of the second row seat, the supplemental side air bag inflatable curtain may not deploy as intended, increasing the risk of occupant injury.

Remedy:
Chrysler will notify owners, and dealers will replace the ORC module, free of charge. The safety recall is expected to begin during September 2012. Owners may contact Chrysler at 1-800-853-1403. 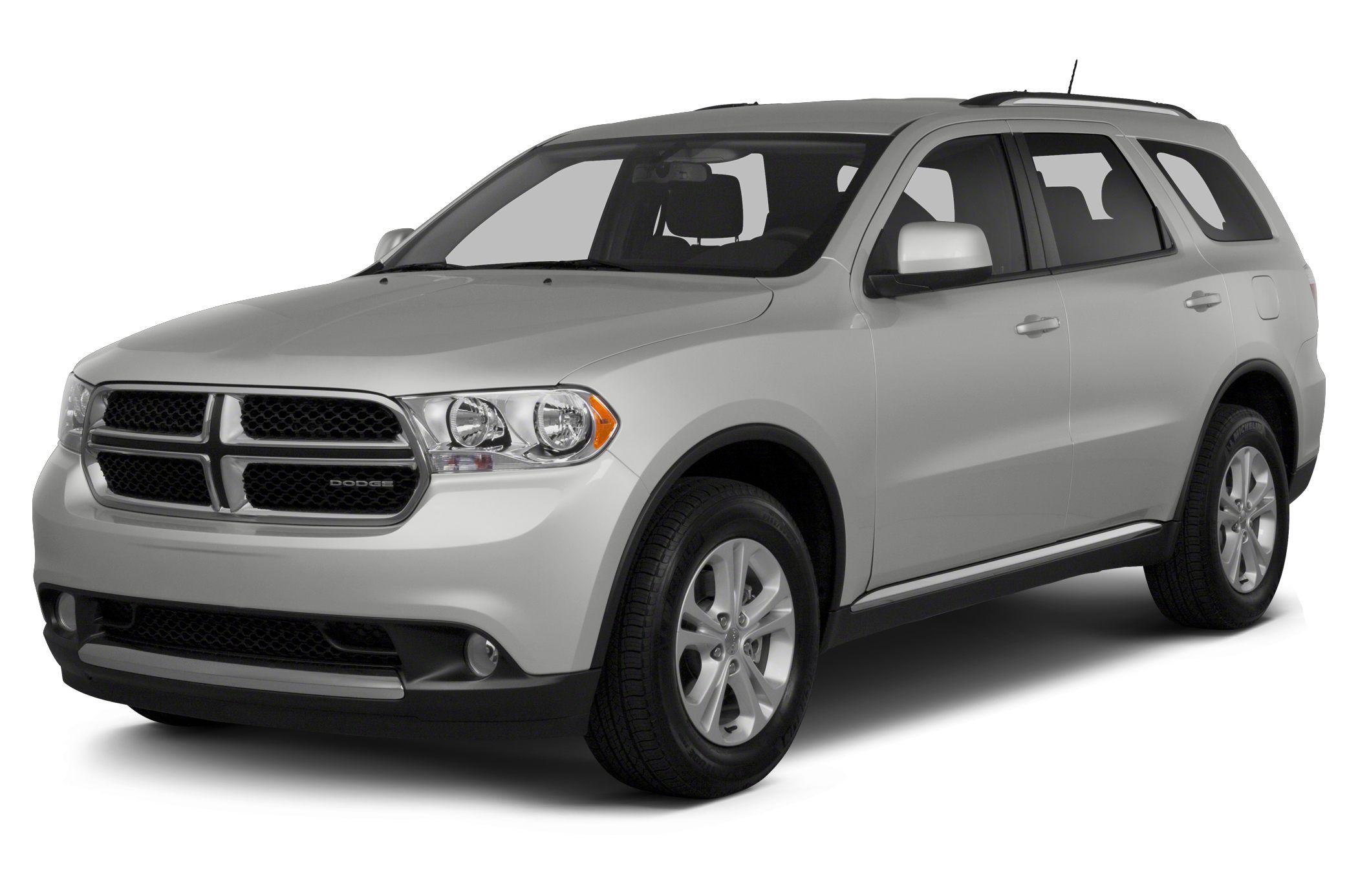