Jonathon Ramsey
Lincoln has released the first 30-second ad spot for the 2013 MKS, with its seventeen intial seconds spent covering the era of Lincoln glory from 1922 to 1976. The ad almost feels like an apology for the MKS, as if the ad team really wanted to sell the 2013 MKZ but was assigned the penalty-box MKS and had their protestations silenced with, "Just make something!"

We think the MKS deserves a little more love than that.

Scroll down to see Lincoln's latest commercial for yourself. 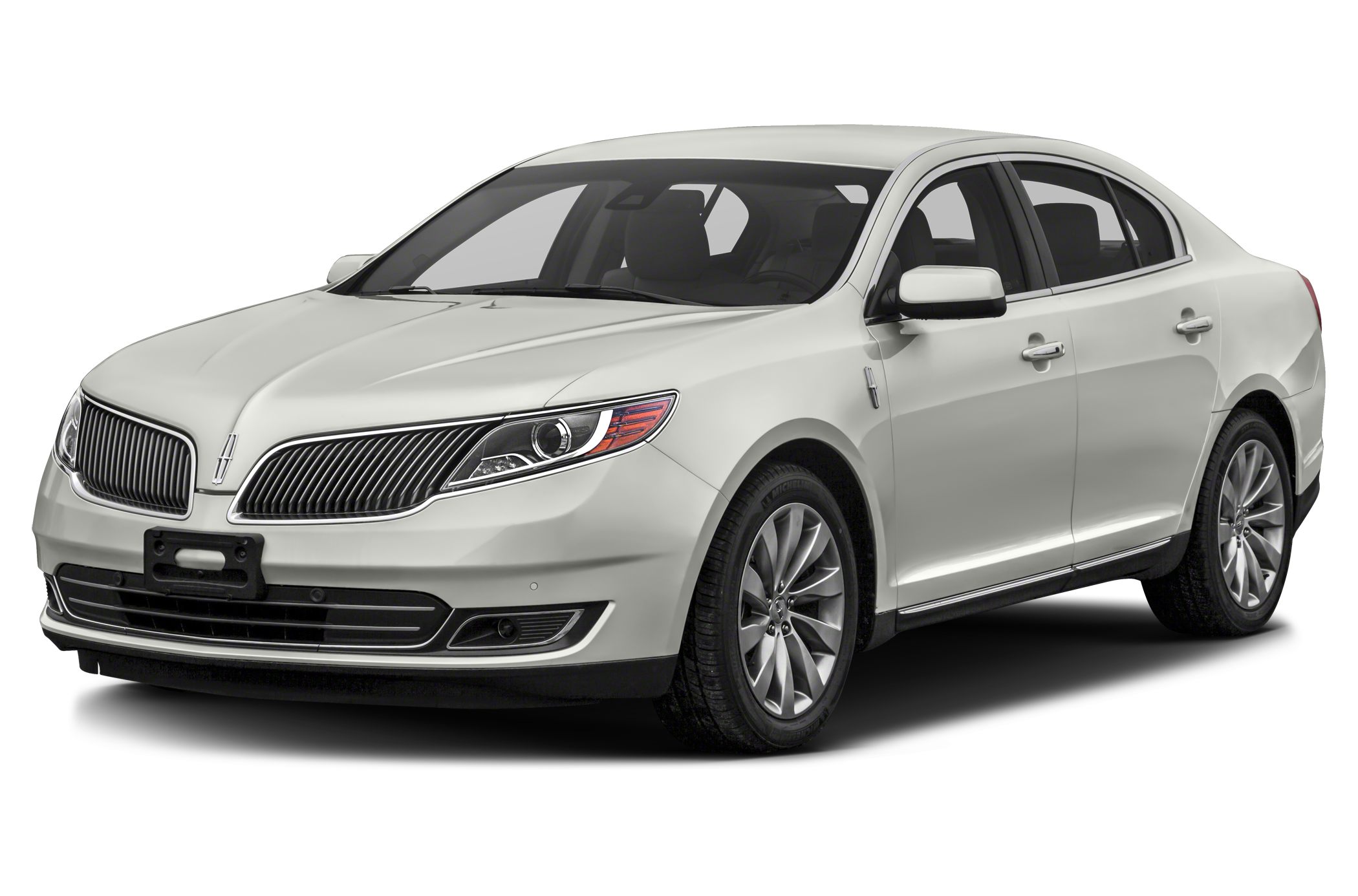