Tennessee man attempts murder with truck by driving through store

Noah Joseph
Have you ever watched something only to think, What the heck is that guy smoking? Well that wouldn't come even close to explaining this latest incident as seen here on a store's surveillance cameras.

One Erik Whittaker, 40, intentionally drove his Toyota Tundra pickup straight through the front of a convenience store in Columbia, Tennessee, apparently trying to run down his 37 year-old girlfriend, Laquisha Dansby. After running over the store's owner, Surendra Patel, Whittaker gets out of the truck, looks underneath it for Dansby's body and – while she and the owner run off in fear – the culprit walks calmly out the store, steals an SUV and drives it straight into the front of a passing bread truck.

Miraculously, no one seems to have been seriously hurt in last Friday's incident aside from Whittaker himself, who is listed in critical but stable condition. Presuming he recovers, Whitaker reportedly faces a litany of charges, including attempted first degree murder, aggravated assault and grand theft auto. Follow the jump to watch the crazy ABC News video report. 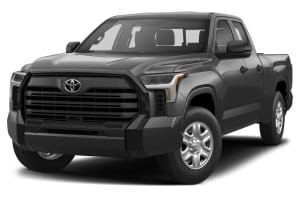 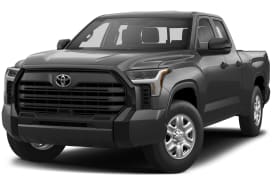 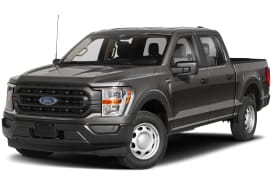 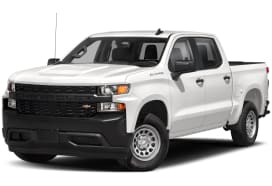 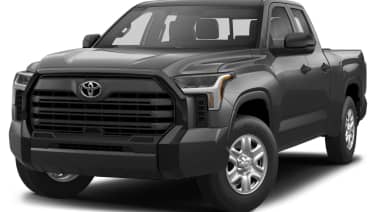 $37 - $43 Nat'l avg. savings off MSRP
See Local Pricing
I'm not in the market for a vehicle at this time. Please move this suggestion to the side for 30 days.
Huge Savings